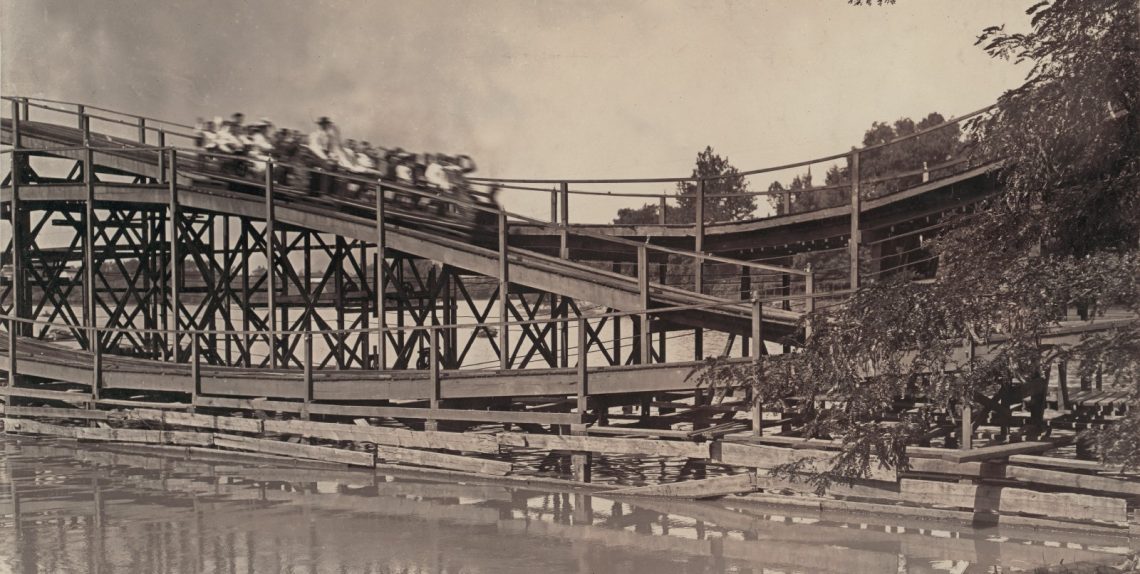 The green economy in 2021: Part I – New ambitions amid supply chain woes 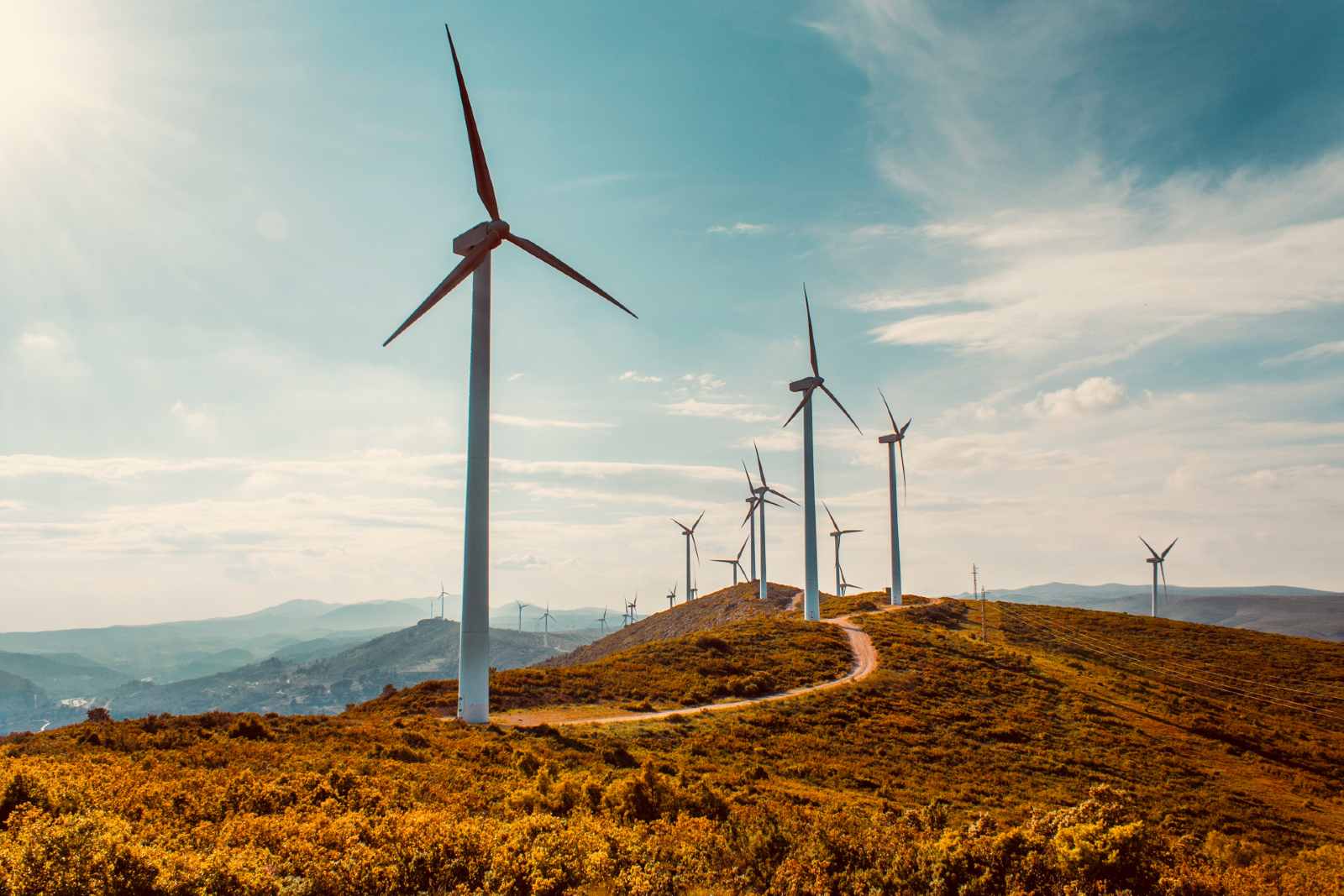 The green economy in 2021- Part I: Egypt’s shift towards greener energy sources accelerated, but global price increases and supply chain disruptions put the brakes on. 2021 saw Egypt renew its commitment to using greener forms of energy generation, signing off on several big renewables projects, kickstarting its initiative to convert thousands of vehicles to run on natural gas, and moving forward with plans to locally produce electric vehicles. But government and private sector efforts to spur the energy shift were somewhat curtailed by supply chain disruptions and the soaring cost of essential materials.

Throughout the year, our renewable energy ambitions and production increased: The government announced in November that it wants 42% of our electricity to come from renewable sources by 2030 — accelerating our clean energy transition by five years, and marking a substantial increase from our current 10%. Renewable energy production from the New and Renewable Energy Authority’s (NREA) projects had increased over 22% y-o-y in FY2020-2021 (which ends in June 2021) reaching c. 4.5k megawatts / hour.

…If not installed capacity: As far as capacity is concerned we don’t appear to have gained much. The International Renewable Energy Agency (Irena) estimated that we had 5.97 GW at the end of 2020. As of October, we are at 6.11 GW of installed capacity, according to most recent estimates by NREA (pdf). We’ll have to wait until NREA’s next results come out in January to see precisely where we are at now. It is, however, worth noting that the US government had forecast a few months ago that we’ll have 6.34 GW at the end of this year.

Wind projects started having their moment in the sun: A consortium made up of Orascom Construction (OC), Japan’s Toyota Tsusho Corporation/Eurus Energy Holdings Corporation, and France’s Engie signed contracts to develop, construct, and operate a 500 MW Ras Ghareb wind farm back in October (pdf). Meanwhile, Actis-backed Lekela Power inaugurated its 250 MW wind farm in West Bakr last month, with the USD 350 mn project expected to increase Egypt’s wind energy capacity by 18%, while Al Nowais is moving forward with a 500 MW wind farm in Ras Ghareb. Meanwhile, a consortium made up of ACWA Power and Hassan Allam Holding plans to replace a gas-powered combined-cycle power plant in Luxor for a 1.1 GW wind farm after the Madbouly Cabinet approved the move in the summer.

Solar projects were relatively small-scale — but interest remained steady: Notable projects include Emirati firm Al Nowais’ subsidiary AMEA Power more than doubling the capacity of its planned Kom Ombo solar PV plant size, to 500 MW from 200 MW back in 2020. Qalaa Holdings’ Taqa Arabia is also looking to increase its solar energy capacity to 400-500 MW within five years, a 6x increase from 70 MW currently, Qalaa Holdings’ chairman Ahmed Heikal said back in October. Contracts to set up a EUR 38 mn, 50 MW solar power plant in Zaafarana by mid-2022 were inked between a consortium led by Germany’s Belectric and the NREA.

Green hydrogen also generated excitement: 2021 was the year we started hearing serious talk about green hydrogen in Egypt. In July, President Abdel Fattah El Sisi issued a directive to establish Egypt’s green hydrogen strategy, with a view to launching an initial phase of projects that could be worth USD 3-4 bn. Back in November, Orascom Construction announced that it is joining a developer consortium of Norway’s Scatec, Nassif Sawiris-backed Fertiglobe, and the Sovereign Fund of Egypt to build the 100 MW green hydrogen plant in Ain Sokhna, with the facility expected to come online by 2024.

Egypt is also exploring carbon capture technology, with the government looking to line up a carbon capture agreement with Eni — Egypt’s first. Earlier this month, representatives of Mitsubishi discussed working with the Oil Ministry on carbon capture and green hydrogen and during talks with Minister Tarek El Molla.

But amid financing challenges, some sectors — like much-touted waste-to-energy (WtE) — struggled to get off the ground: Overall, little progress was made attracting investment for WtE projects. Egypt did launch its first WtE plant, but several companies told Enterprise that structural problems — including a feed-in tariff which they argue is too low at EGP 1.4/Kwh — mean widespread WtE investment isn’t financially viable.

And though our natgas transition scheme got going, it’s been hit by supply shortages: The government’s ambitious plan to switch passenger cars to run on natgas got underway in 2021, with almost 7.7k natgas-run cars given out as of October. But some dual-fuel vehicles will be EGP 3-5k more expensive after the Finance Ministry approved three manufacturers’ requests to raise their prices. This came off the back of the global supply chain crunch which led to a hike in shipment costs, and delays of chips and other car components.

Cost increases of imported materials also impacted our local EV production plans: Negotiations between state-owned El Nasr Automotive and China’s Dongfeng — who had signed an agreement in January to locally assemble E70s — broke down in November, reportedly largely due to the rising cost of imported materials. Prior to the collapse, El Nasr was aiming to have the first 100 E70 vehicles ready by July-August 2022.

With plans for all-private sector manufacturing being discussed: General Motors and Al Mansour Automotive could partner up to produce electric vehicles in Egypt under a memorandum of understanding signed by the two companies earlier this month. The companies will assess production requirements, sales volumes, and the incentives that are on offer, and will produce a study to put to the government within the next 2-3 months, he said.

The commodities boom and supply chain disruptions hurt renewables, particularly solar: With aluminum and copper prices rising throughout the year, local solar producers were hit particularly hard by the start of a new commodities supercycle. To cope, they had to increase their prices, delay projects, or absorb the costs and accept squeezed margins.

And even some of our biggest projects may be delayed as a result: In September, both ACWA Power and Al Nowais reportedly asked the Electricity Ministry to extend their project implementation timelines “until prices settle down,” according to NREA Deputy Director Ehab Ismail, who said rising shipping costs and an increase in the prices of solar cells were putting them over budget. The local press had reported that ACWA sought to postpone work on its 200 MW Kom Ombo solar plant by nine months and Al Nowais wanted to extend fundraising for its solar power projects by six months, until June 2022. Al Nowais had also been reportedly looking to sell its license in Benban in order to fund other projects.

EDITOR’S NOTE: This story was amended on 17 January, 2021 to reflect that Engineering Automotive Manufacturing Company (EAMCO) is no longer a subsidiary of El Nasr Automotive.