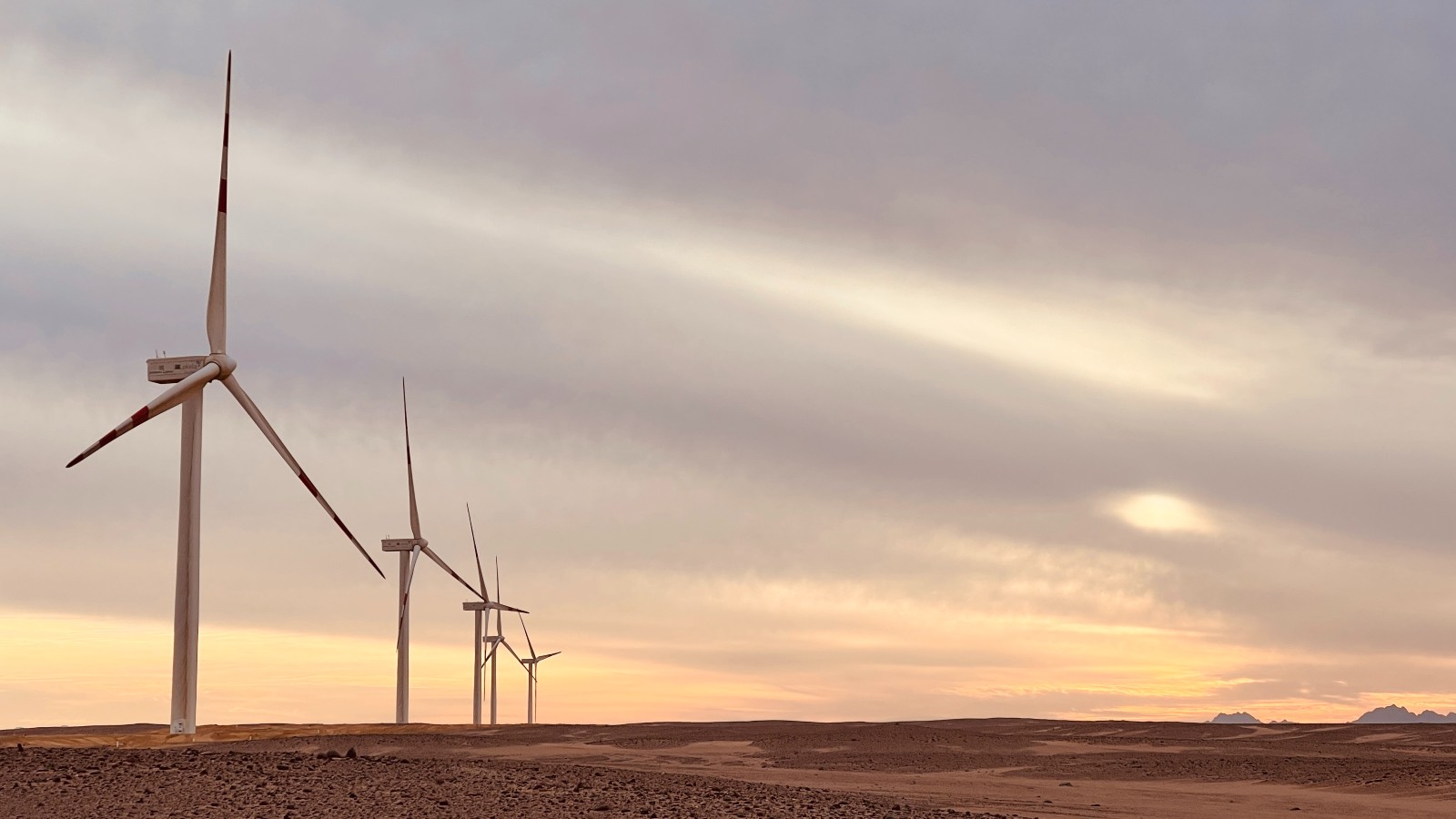 West Bakr is targeting energy production of over 1k GWh every year for 20 years. Siemens Gamesa installed and connected 96 turbines for the project, after completing the installation of the first 20 turbines over the summer. The Actis-backed power company had previously said it plans to direct most of its investments towards Egypt in the coming years, and to implement projects with a combined capacity of 500 MW in the country.

Lekela is also launching two sustainable development programs in West Bakr that will see the company provide women in the area with vocational training as well as help protect local biodiversity such as migratory birds.

An ambitious national target: Egypt is aiming to produce 42% of its energy from renewable sources by the end of the decade, a target announced during the COP26 climate summit earlier this month. This is five years quicker than its previous target.