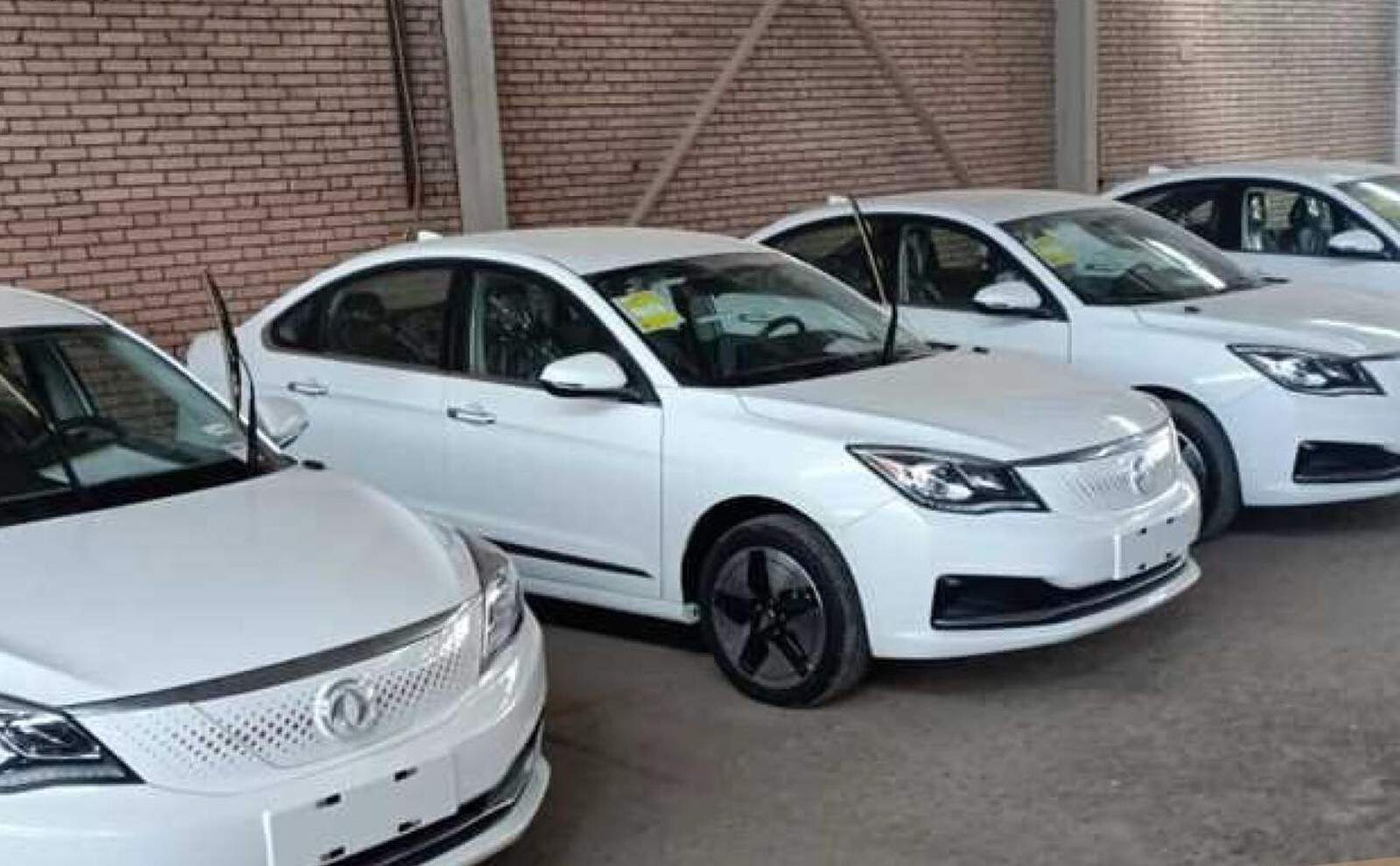 Egypt’s EV plans post-Dongfeng: Egypt’s EV assembly plans haven’t been derailed by the recent collapse in negotiations with China’s Dongfeng, representatives of state-owned El Nasr Automotive and renewable energy industry leader Infinity tell Enterprise. El Nasr has received over 13 proposals submitted by prospective partners since the talks with Dongfeng fell through and anticipates having a new partner by the end of the month, Managing Director Hany El Kholy tells Enterprise.

Why did the talks fall apart? El Nasr had signed an agreement with Dongfeng in January to locally assemble EVs in El Nasr’s factory through one of the Chinese group’s subsidiaries. Talks with Dongfeng to locally assemble its E70 electric vehicles came to a halt due to an import pricing dispute with the automaker, according to a Public Enterprises Ministry statement (pdf) released earlier this month.

The rising cost of imported materials was the most significant factor in the negotiation breakdown, says El Kholy. The CNY has strengthened maybe 3% in the past year, but the cost of transporting materials to Egypt from China is up 4x this year, El Kholy says.

Price hikes affect whether fairly-priced vehicles and a good service can be offered, says El Kholy. This kind of partnership should be based on a long-term agreement, with the risk and burden of material cost increases shared between partners, he adds. Otherwise, it would be impossible for El Nasr to sell the EVs at the price point they want to target or provide after-sales service of the quality they want, he adds.

But other issues — including payment terms and the knowledge transfer process — also determine partnership success or failure, El Kholy adds. Important details that need to be finalized in the contracts include the warranties for vehicles and spare parts. “All these things affect the end price and value of the service the consumer receives,” he says.

So what happens now? The search for a new partner: El Nasr is actively looking for a new partner, El Kholy says. Since the collapse of Dongfeng negotiations, it’s received over 13 proposals from other Chinese and European EV manufacturing companies, he says.

The breakdown in negotiations with Dongfeng will likely delay our EV plans — but not significantly: The breakdown in negotiations between El Nasr and Dongfeng will likely only cause only a slight delay in the rollout of the project, Shams Abdel Ghaffar, managing director of Infinity EV, which is working with the government to install EV charging stations around the country. El Nasr had planned to begin locally assembling the Dongfeng E70 vehicles next year, and was aiming to have the first 100 ready by July-August 2022, a target which will now be pushed while the government finds a new partner.

On the bright side: “This could be a chance to bring a brand that’s even stronger than Dongfeng to the Egyptian market,” Ghaffar said. Certain other brands have more of a global presence than Dongfeng when it comes to EVs, he adds.

Slightly increased investment: Price hikes in importing materials are likely to drive a slight increase in El Nasr’s investment in this EV project, El Kholy notes: “We were planning to invest EGP 2.7 bn and now it could go into the EGP 3 bn bracket in the coming period.”

And more EV research: El Nasr won’t be returning the 13 E70 electric vehicles that it imported in June from China and began road-testing in collaboration with Uber in August, says El Kholy. Its engineers and mechanics are being trained on how the EVs work, and taking one apart to better understand its inner workings, he adds. “These vehicles are ours. Now we’re learning from them, and how being exposed to Egypt’s environment affects them.”

Meanwhile, we’re waiting for EV charging tariffs — which have been approved by cabinet — to be officially announced by the Electricity Ministry, says Abdel Ghaffar. The tariffs have been set at 1.69 EGP/kWh for public charging stations and 1.89 EGP/kWh for charging stations within privately-owned establishments, says Abdel Ghaffar. The fast-charging tariff is set at 3.75 EGP/kWh for public and private establishments. “For fast-charging, the CAPEX is very high, so the tariff has to be higher to make up for that,” he adds. Infinity is waiting for the Electricity Ministry to officially announce the tariffs so it can launch its customer payment platform for EV charging.

These tariffs are due to be revised annually: The electricity and public enterprises ministries have promised to revise the tariffs on an annual basis, allowing stakeholders to assess their gains and whether they make sense financially for operators like Infinity, says Abdel Ghaffar. “At Infinity, we accepted this tariff to encourage people to make the change to EVs and for the electrification process to start.” While the company doesn’t feel the tariffs are all that lucrative, it’s willing to see how well they work over the coming year, he says. “If they’re insufficient, we were promised they’d be reviewed.”