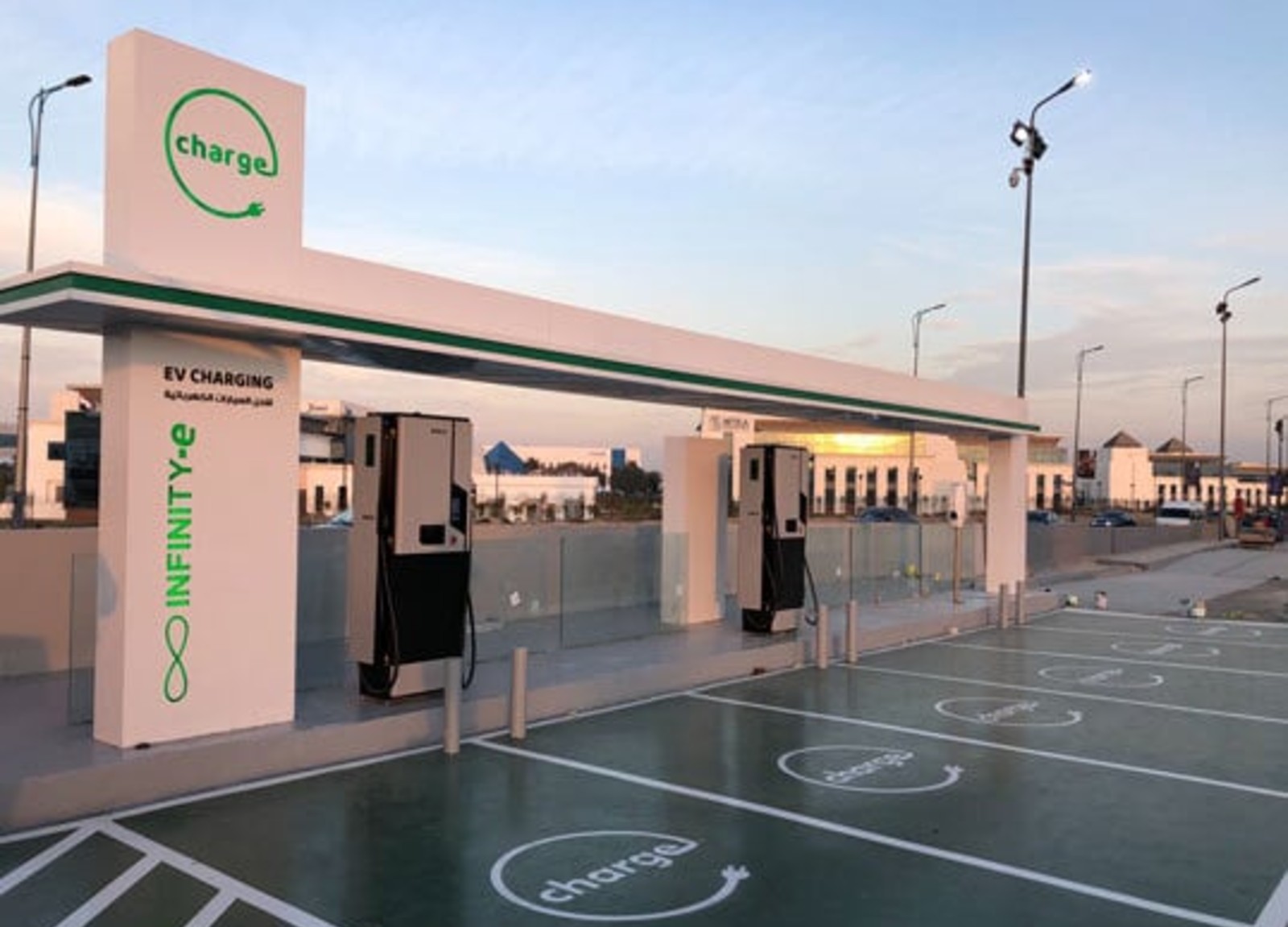 Renewables leader Infinity is set to work with the government on setting up 6k electric vehicle charging points, across 3k charging stations nationwide over the next three years, Infinity said in a press release (pdf). The first phase of the project, which is the largest infrastructure push for EVs to date, aims to deploy some 2k charging points in 1k stations in Greater Cairo, Alexandria, and parts of Qalyubia, Infinity told Enterprise in an emailed statement.

Infinity will build, operate, and maintain the chargers, and will also provide maintenance and technical support to El Nasr Automotive during the testing phase of newly-imported EVs by the state-owned company, Infinity said.

Charging at Infinity’s docks will be provided at no cost until the Electricity Ministry finalizes a tariff structure, according to the release.

This comes as state-owned El Nasr Automotive is rolling out locally assembled models of China’s E70 EV cars, and is due to begin testing 13 of those cars it imported from China’s Dongfeng on Egypt’s road at the beginning of July, as part of efforts to kickstart the EVs industry. Testing the vehicles, which will be handled primarily by Uber drivers, will last for three months and is the opening salvo for a larger plan by El Nasr to begin local assembly.

El Nasr plans to have the first batch of 100 cars, which will cost between EGP 290k-400k each, ready by July-August 2022, Public Enterprises Minister Hisham Tawfik told the airwaves last night. The El Nasr plant will eventually assemble 25k EVs a year and is expected to need some EGP 500 mn to get off the ground, Tawfik previously said. The government previously said that, besides the three-year target to install 3k charging stations (which will hold 6k charging points), it will also look to establish electric vehicle parking and charging stations in shopping center garages and the Tahrir and Ramsis garages.