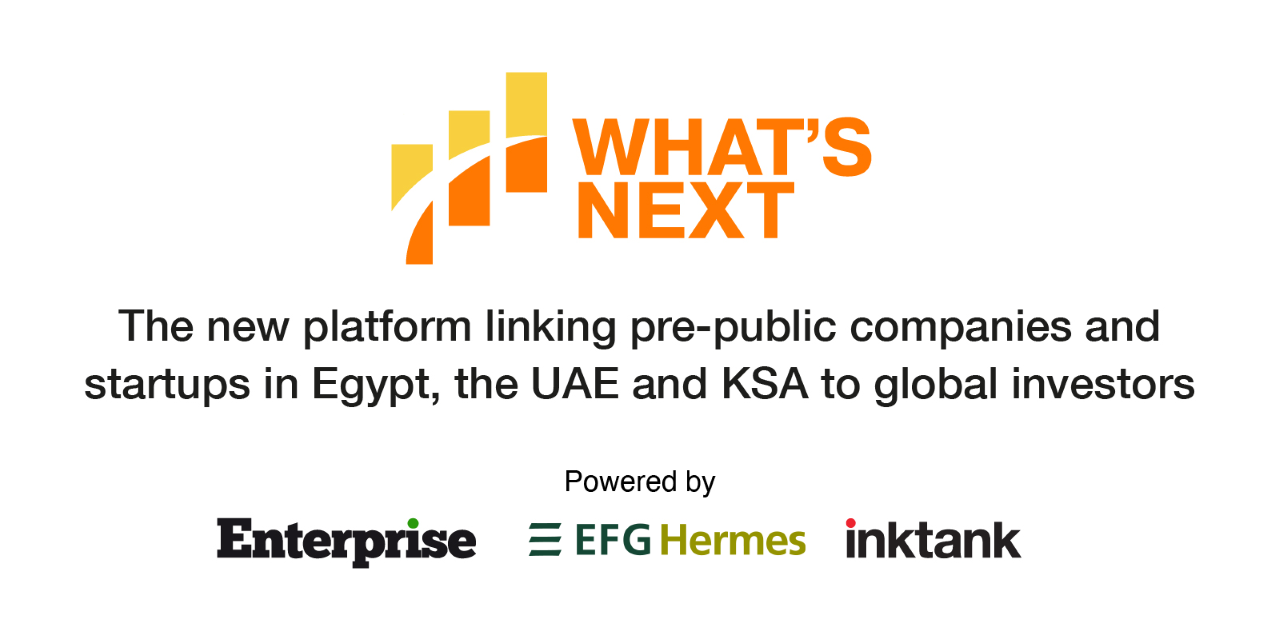 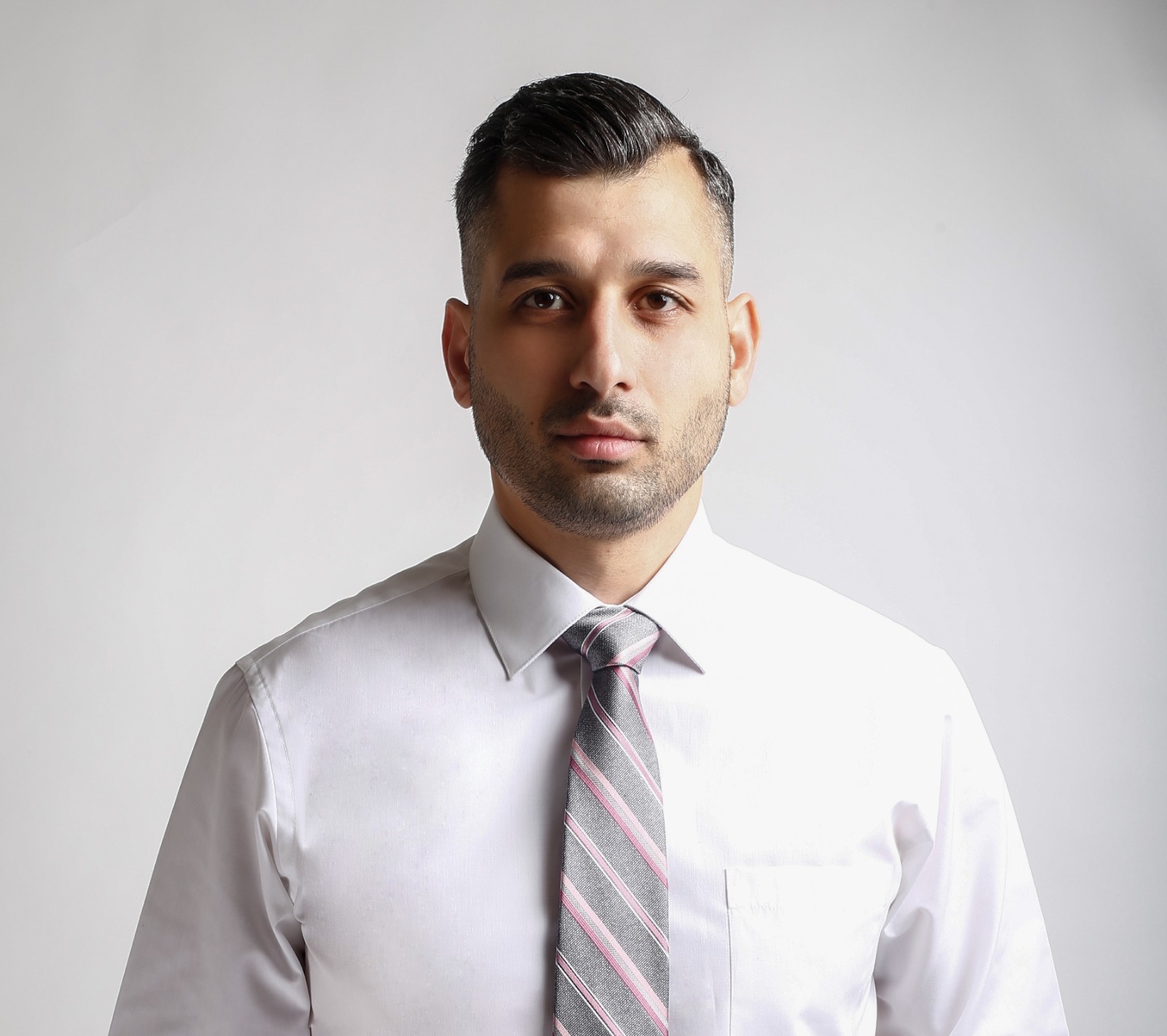 How much is Modus spending? Modus’ venture builder MV Builder II — its second in Egypt — wants to build a cohort of 10 companies, giving each USD 250k in funding. The firm’s Africa VC fund is eyeing AI and blockchain-enabled “seed plus” stage startups to invest ticket sizes of between USD 350k and USD 1.2 mn. Follow-on investment tickets could go up to USD 2 mn.

We sat down with Modus Capital Managing Partner Kareem Elsirafy (LinkedIn) to talk about the firm’s plans, the case for venture building in Egypt, and why Africa is becoming an attractive market for VC investment. The global VC squeeze — and above all, covid — have heavily contributed to the need for venture builders, given a lack of dealflow and a sizable influx of investment capital, he says. And while valuations have been high across the GCC region and Egypt in the past years (we’re talking pre-correction), Africa still offers lower ticket sizes, making it attractive for VC investors.

EDITED EXCERPTS FROM OUR CONVERSATION-

Modus Capital has two busy years ahead: The firm’s Africa-wide VC fund will achieve financial close around this time next year, and will be deployed in 35-40 startups within 8-12 months after its close. Modus’ venture builder fund will reach financial close in June 2023, covering two years of operations and taking companies from idea stage to product-market fit in 9-18 months. Modus launched its first Egyptian venture builder back in 2019.

REFRESHER- Venture builders “build” companies by matching business ideas with entrepreneurs that have a solid track record. These ideas are then tested and backed with funding, and put on a growth path that includes technical resources to launch and scale. All the while, the startup gets hands-on support from the studio’s in-house teams, or entrepreneurs-in-residence, covering the likes of tech, HR, and PR. We anticipated a rise in venture builders in 2022 as part of our What’s Next Year in Review series.

The case for venture building in Egypt is strong: Training for entrepreneurs on how to build a solid business hasn’t kept pace with the growth of investor interest in local startups in recent years, Elsirafy says. “The availability of capital is growing significantly more than the availability of dealflow,” he says, making venture building optimal for the Egyptian market.

And the global VC squeeze has amplified the case: “Down cycles are the best times because founders have to lace up their boots and make their companies work,” Elsirafy says. This survival-of-the-fittest mode — which we also saw during the outbreak of covid — only allows strong startups to stay afloat and grow. This has weakened dealflow for investors as harsh market conditions filter the pipeline of viable startups, leaving a lot of dry powder in the market and only a few places it would be safe to deploy.

The pandemic paved the way for corporate VCs: Covid made the case for digital transformation across all companies, including large and family businesses, Elsirafy tells us. These businesses set up corporate VCs to acquire and invest in startups, either to diversify their offering or add new value to their core product or service. Where the pipeline is weak, these corporate VCs can resort to building investable companies through venture builders.

What makes Egypt attractive? It's the biggest market in the Middle East and offers the best chance to develop valuable products and services, Elsirafy says. “There are enough basic 101 problems to solve, and through solving those problems, you can build valuable companies,” he explains, adding that there’s a huge amount of highly skilled talent in the country. “And if you can make a model work in Egypt, it's easier to expand into the GCC and Africa.”

Modus’ VC fund sees value across Africa: The continent’s massive population and emerging innovation ecosystem — coupled with smaller ticket sizes on average in African countries compared to startups in Egypt or the GCC — makes it attractive despite global headwinds. “Africa as a continent is the last emerging frontier market globally,” Elsirafy says. “There are others, but they dwarf in scale compared to Africa.” The case for Africa has also been gaining momentum among Egyptian investors. Take the example of the Cairo Angels Syndicate Fund, which recently appointed an African venture partner as it looks to invest in 20 startups in the Middle East and Africa.

As a late-seed or Series A-focused VC, Modus wants to check the usual boxes: When selecting companies for its VC fund, Modus looks at how much traction the company has, the market, and the founding team’s setup, as well as its ability to attract and retain talent as it grows.