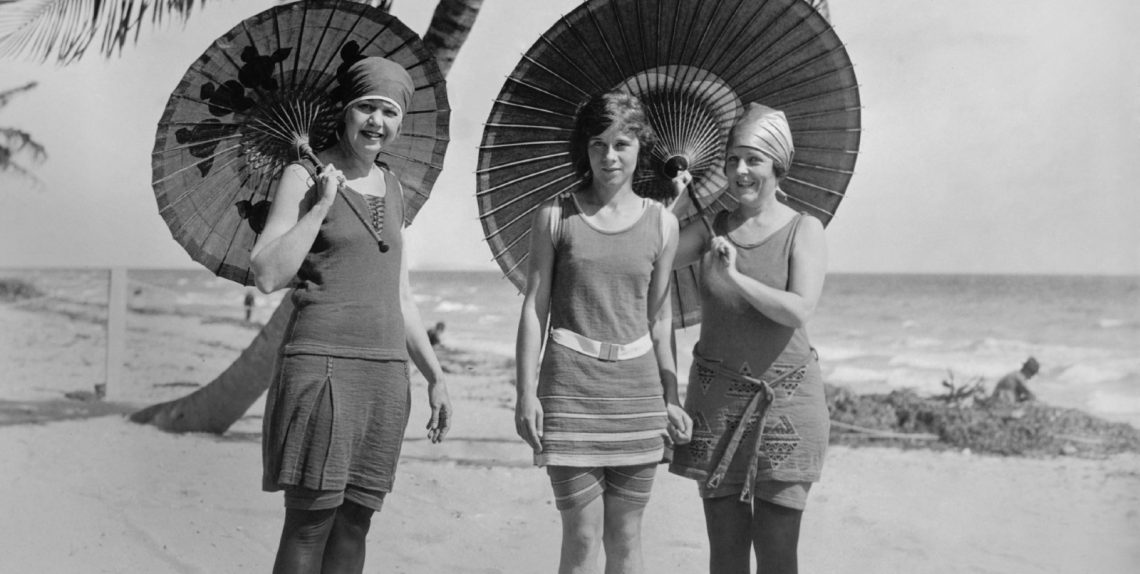 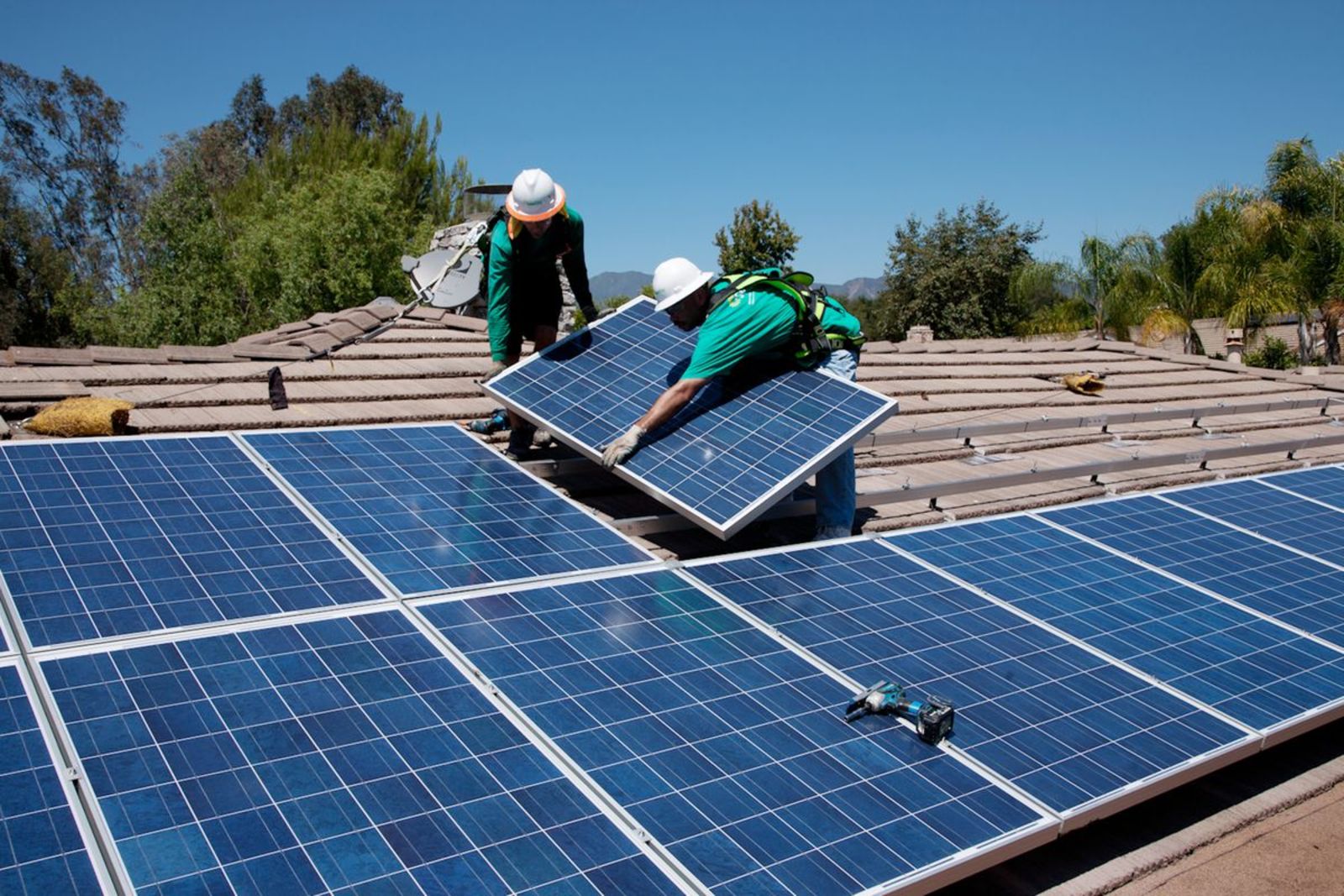 How are Egypt’s solar players being impacted by the commodities boom? 2021 has seen global commodities prices soar to record highs on pent-up post-lockdown demand and continued supply chain disruptions, prompting speculation from some quarters that the world may be seeing the start of a new supercycle. Unsurprisingly, local solar producers have hardly been insulated from the skyrocketing prices, reliant as they are on copper, aluminum, steel and silicon to establish new PV plants. Companies tell us that in order to cope with the new reality, they have increased their prices, delayed projects, or absorbed the costs and accepted squeezed margins.

Commodities prices have surged this year as a world coming out of lockdown struggles to return global supply chains to normal, and economies witness a rush of new construction and industrial activity. Aluminium prices reached new multi-year highs earlier this month, rising 54% year-to-date to reach more than USD 2,957 per tonne — the highest level since July 2008. Global steel prices have hit record highs this year, as have copper futures, which despite falling back since peaking in May remain up 28% YTD.

This has been reflected on the ground here: Copper, aluminum, steel and silicon prices have increased by up to 40% in the Egyptian market, says founder and MD of SolarizEgypt Yasseen Abdelghaffar.

As gas prices went up, so did the price of aluminum — the main component of solar panel mounting structures, says Cairo Solar Managing Director Hatem Tawfik. Aluminum and copper cables also saw price increases, as did the inverters that transfer energy from the panels to the electricity grid, he tells us.

Naturally, this pushes up the cost of solar energy: Since March, the price of solar cells — which are made of silicon — has risen by almost a third to USD 0.24-0.25 per watt, up from USD 0.19, Tawfik tells us.

The commodities boom has flipped the script on solar prices: This reverses a long-term trend which over the past five years has seen the price of solar cells fall from USD 0.52 per watt as production and demand have increased. “We’re feeling a crunch and it’s reversed the cycle in which the overall cost of solar was predictably decreasing,” says Abdelghaffar.

Cost increases have been further driven by post-lockdown solar project backlogs: The demand driving current raw material price increases comes largely from the recent resumption of projects following delays, Mokhtar Abul Ata, head of business development for North Africa and the Levant at Infinity, tells Enterprise. Suppliers couldn’t match the quick resurgence in demand for solar panel systems, especially in China, after many factories halted production during the height of covid, says Tawfik. Manufacturers had a two-year-long list of orders to catch up on, he adds.

As well as rising import costs from China: The cost of moving commodities from China to other countries went up due to US trade restrictions. A container of raw materials that used to cost USD 3k to transport shot up to USD 15k, Tawfik adds.

Projects are being delayed: Both Saudi Arabia’s ACWA Power and the UAE’s Al Nowais have asked to delay large-scale projects in recent weeks, which a senior official at the New and Renewable Energy Authority (NREA) told us was due to rising price pressures. ACWA is reportedly trying to postpone work on its 200 MW Kom Ombo plant for nine months and Al Nowais wants to hold off until June 2022, which the NREA’s Deputy Director Ehab Ismail said was due to the rising costs of solar cells and shipping putting the projects over budget.

And more may be on the way: “I tried to delay the agreements until the beginning of 2022 because we have a feeling that inflation will start to recede by the end of the year,” Tawfik says.

Some are passing on costs to their offtakers: According to Tawfik, Cairo Solar has upped prices by 10% for clients that are willing to pay, while Infinity has also upped its prices to protect its already-low margins. “Although we absorbed part of the impact in our margins, selling prices went up,” Infinity’s Abul Ata says, without disclosing how much it raised them.

How are customers reacting? “The price increase is already raising a lot of questions with customers we’ve been talking to for a while, given that these are long-lead projects that take time to conclude,” Abul Ata says. Customers that understand global supply chain dynamics are understanding of the slight price change, he adds. Tawfik notes that the approach depends on the client — if they’re comfortable with the price increase or believe that prices won’t go down, Cairo Solar executes their projects immediately. If not, it will push them to next year.

The silver lining? The main materials in solar project construction are often purchased annually, in bulk with a price locked in, offering some protection against fluctuating prices. Inverters and solar panels, the main construction materials in solar projects, are usually purchased under annual agreements with large suppliers, keeping prices relatively constant, says Abdelghaffar. This means for now, agreements with suppliers that have enough equipment in their warehouses for the next 6-9 months form a buffer against cost increases, he adds.

Nevertheless, the commodities boom needs to reverse over the next 6-9 months to avoid a serious slowdown in solar deployment. “If it isn’t resolved soon, we’ll start to see a 30-40% increase across the whole project cycle,” Abdelghaffar concludes.