How feasible is the plan to convert vehicles to natgas from gasoline on a national scale? 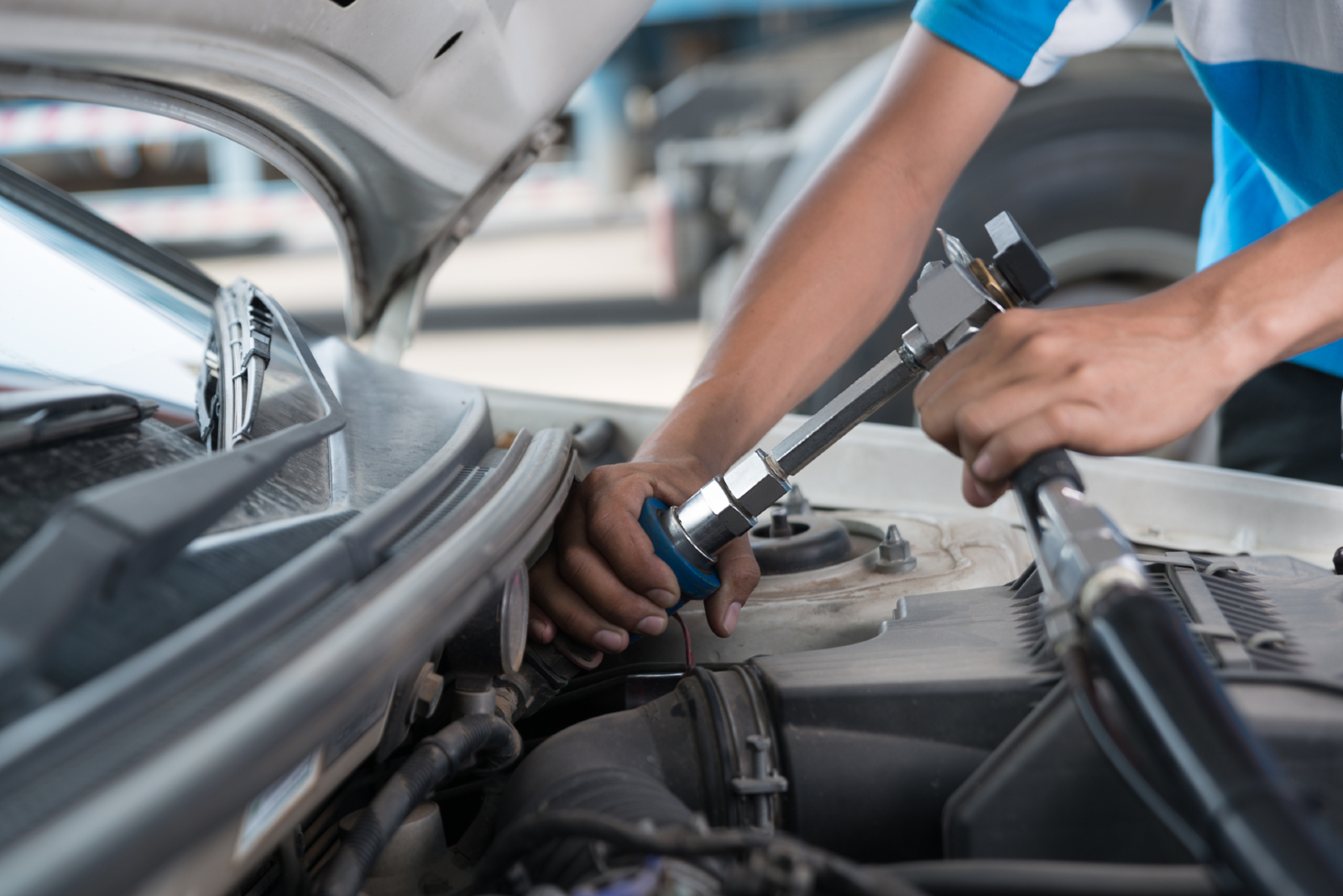 How feasible is the plan to convert vehicles to natgas from gasoline on a national scale? The government recently announced an ambitious multi-year plan to replace car engines powered by traditional fuels with dual-fuel engines that run on both gasoline and natural gas. Although promising for the automotive sector in the long term, experts we spoke with said that the project faces several challenges in the short term, from securing financing for conversion to inadequate infrastructure.

In the first part of our two-part series we explore where the plan came from and explore challenges the pro-environment policy will face.

Background — we are not starting from scratch: The newly announced project is very similar to an older and successful scheme that emerged in 2009 to replace some 70k old black and white cabs by offering new, subsidized vehicles and no-interest payment plans along with funding to outfit the new vehicles with dual fuel engines. The program has remained up and running ever since, but participation has been voluntary, unlike the new initiative, which the president intimated this month would make vehicle licensing conditional on cars being equipped with natgas engines.

The idea has been on the table for a while. Last year, President Abdel Fattah El Sisi said the government was working to promote natural gas-powered vehicles through the Oil Ministry and the SMEs Development Authority. Throughout the year, several manufacturers have expressed interest in helping out. The Arab Organization for Industrialization (AOI) approached 11 global auto companies to partner on replacing diesel buses with natgas-powered vehicles. Japan’s Toyota Tsusho Corporation agreed to manufacture 240k natural gas-powered minibuses while Volkswagen said it was interested in manufacturing natgas cars in Egypt.

Why has the government decided to pursue the project now?

#1- Alleviate financial pressure on middle and lower classes: Coming after a period in which some 74% of the population saw a drop in income, the usage of natgas instead of gasoline or diesel would help citizens drastically cut fuel costs, Mohamed Hanafi, managing director of the consultancy Lynx, told Enterprise. While the price of 92-octane is EGP 7.50 per liter and 80-octane is EGP 6.25, natgas is sold to vehicles at only EGP 3.5 per cubic meter. Consumers who use an average of 10 liters of gasoline a day would save EGP 825-1200 a month using natgas.

#3- Maximize the use of surplus natgas: Egypt is now a net exporter of liquefied natural gas (LNG), bringing imports to zero in 2019 whilst exporting USD 1.24 bn-worth of LNG — a near 150% y-o-y increase as more output from gas fields is connected to the national grid. However, the viability of our current LNG selling prices were doubted earlier this year, pushing the Oil Ministry to explore long term contracts to sell gas at USD 5/mmBtu in response to falling gas prices. Households and cars account for only 5% of total gas consumption in Egypt, a source in the Oil Ministry told Enterprise. Hanafi also noted that even if the figure was to quadruple, cars would only end up consuming a fraction of the total consumption. The project can also be expedited by allowing the entry of the private sector by the Gas Regulatory Authority granting more licenses for companies to use the national gas pipelines, as per the regulations amended in 2018, and distribute and sell gas directly to consumers. Shell had already requested earlier this year to use the national pipeline and is awaiting the approval of the market regulator and the cabinet to move ahead with the project, though the process could take several years.

#4- Reduce pollution, improving the environment and quality of life: There is a global trend, especially in Europe, of moving towards natgas as an alternative to gasoline to reduce pollution, Professor of Petroleum Engineering at AUC Gamal El Kaliouby told Enterprise. Government estimates in 2011 suggested the previous program had contributed to a significant drop in the capital city’s total carbon emissions in the first six months it was in place. The World Bank said in 2018 that the program cut 310k tons of CO2 emissions between 2013 and 2017, and forecast this number to rise to 350k tons by the end of that year.

But the shift will not be easy: Financing the conversion of old cars would come at a huge cost. The government has estimated that 1.8 mn cars will either be converted or replaced at a cost nearing EGP 320 bn. Lynx’s Hanafi told Enterprise that the first stage would see 147k cabs and microbuses fitted with dual fuel engines, costing EGP 1.2 bn and taking up to three years at a cost of EGP 1.2 bn, followed by substituting 240k diesel microbuses — a process that would require EGP 53 bn. The next step would involve replacing 50k cabs over 20 years’ old at a cost of EGP 10 bn. The biggest challenge in financing will be converting 1.3 mn passenger cars to run on natgas, as it would come with a price tag of EGP 8k-12k per vehicle, totalling about EGP 250 bn.

In Part 2 we look at how these challenges can be overcome and the cost of developing the infrastructure for it. We also speak with auto industry players to get their take on the extent of the disruption to the auto industry, and what they would need to get on board with the plan.