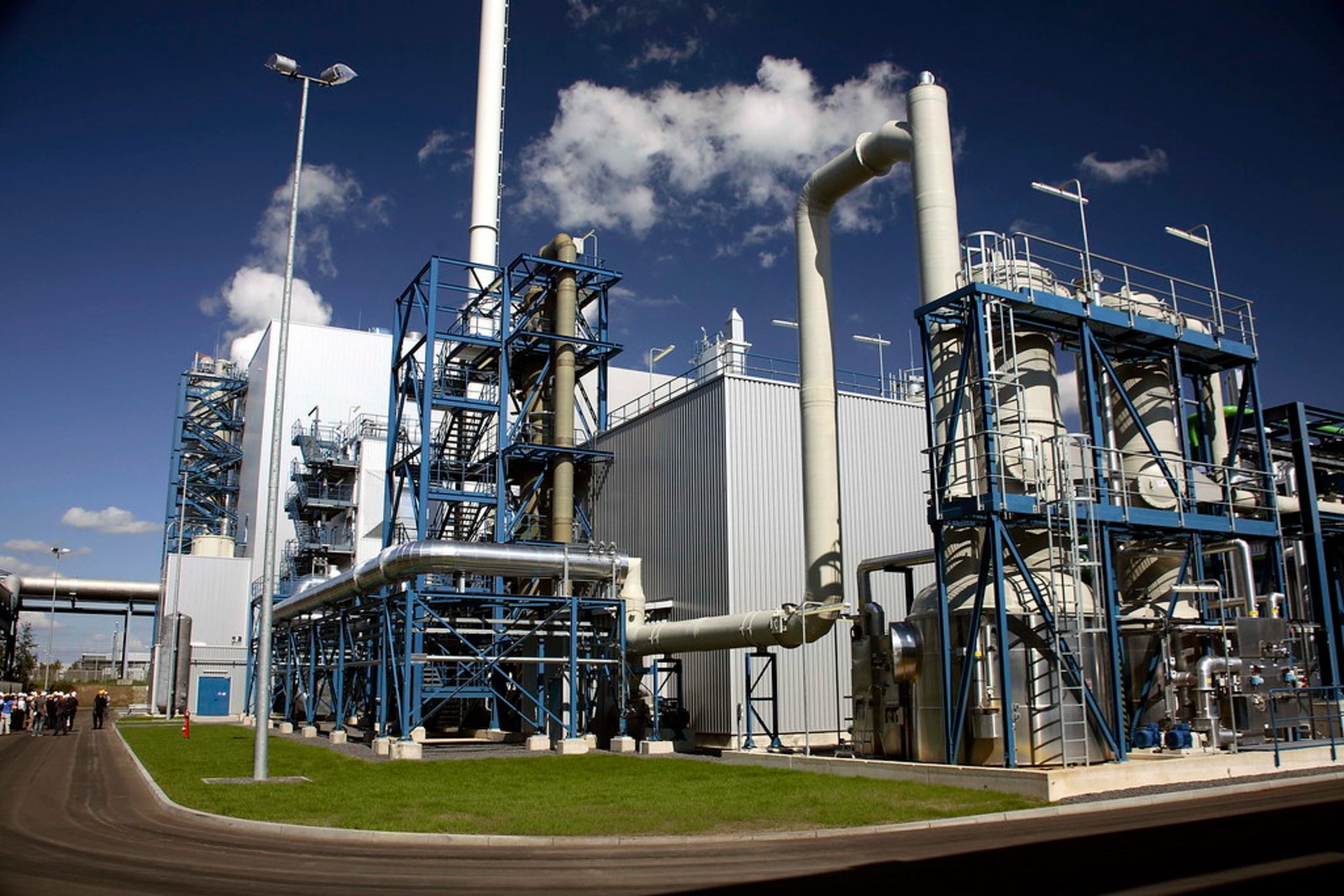 Carbon capture could make its Egyptian debut at COP27: Joint initiatives between the Oil Ministry and Italian energy firm Eni on carbon capture, utilization and storage (CCUS) are set to be announced at the COP27 global climate summit in Sharm El Sheikh next year, according to a ministry statement. Oil Minister Tarek El Molla met with Eni CEO Claudio Descalzi to discuss the carbon capture plans on the sidelines of the ADIPEC oil conference in Abu Dhabi this week, the statement read.

Eni is building a carbon capture portfolio: The initiative may look a lot like Eni’s HyNet North West project. The British project, which is the first of its kind in the UK, could capture and store 10 mn tons of industrial CO2 annually by 2030. Eni is set to provide support on technical and economic feasibility studies in the next step for the Egypt-based scheme. The company is also looking to partner with the government on projects to reduce methane emissions, according to the statement.

The project could be the first carbon-capture initiative in Egypt. We’re not aware of CCUS technology having landed in Egypt yet — hit us on editorial@enterprise.press if you think we’re wrong. One reason for that is that carbon capture is very expensive relative to other decarbonization strategies, like renewable energy development, as we’ve noted before. The talks with Eni follow an MoU signed in September between EGAS, the Egyptian Petrochemicals Holding Company and Japan’s Toyota Tshusho on joint blue hydrogen projects using Japanese carbon capture technology.

Carbon capture could be a big theme (for energy-producing countries) at COP27: “The most important action or activity that everybody should work on diligently is CCUS. It’s very important to the oil and gas industry, very important also for [combating] climate change,” El Molla told CNBC in an interview at the oil conference. He said that Egypt would be launching several climate-related initiatives at COP27, adding that hosting the summit offers a chance to press for funding and investment to help countries achieve net-zero ambitions.

Let’s not lose sight of the big pollution picture: Oil and gas companies have been accused of using carbon capture as a fig leaf by environmental activists, who argue that investment would be better spent on increasing the use of renewable energies. It’s true that as long as we’re still extracting and burning fossil fuels, we’re still contributing to climate change. That said, amid the ongoing energy crisis that has seen oil and gas prices skyrocket globally, some — including big energy firms and oil-exporting countries — argue that it will take time to eliminate dirty energy completely. If oil and gas are sticking around for decades to come, CCUS tech can at least mitigate some of their negative impact.

ALSO AT COP27- All cars and buses in Sharm El Sheikh and Hurghada will either be converted to run on natural gas or be swapped out for EVs by the time world leaders gather in Egypt next year, according to a cabinet statement out yesterday. The statement also said that there will be 1k natural gas filling stations in operation nationwide by the end of next March.