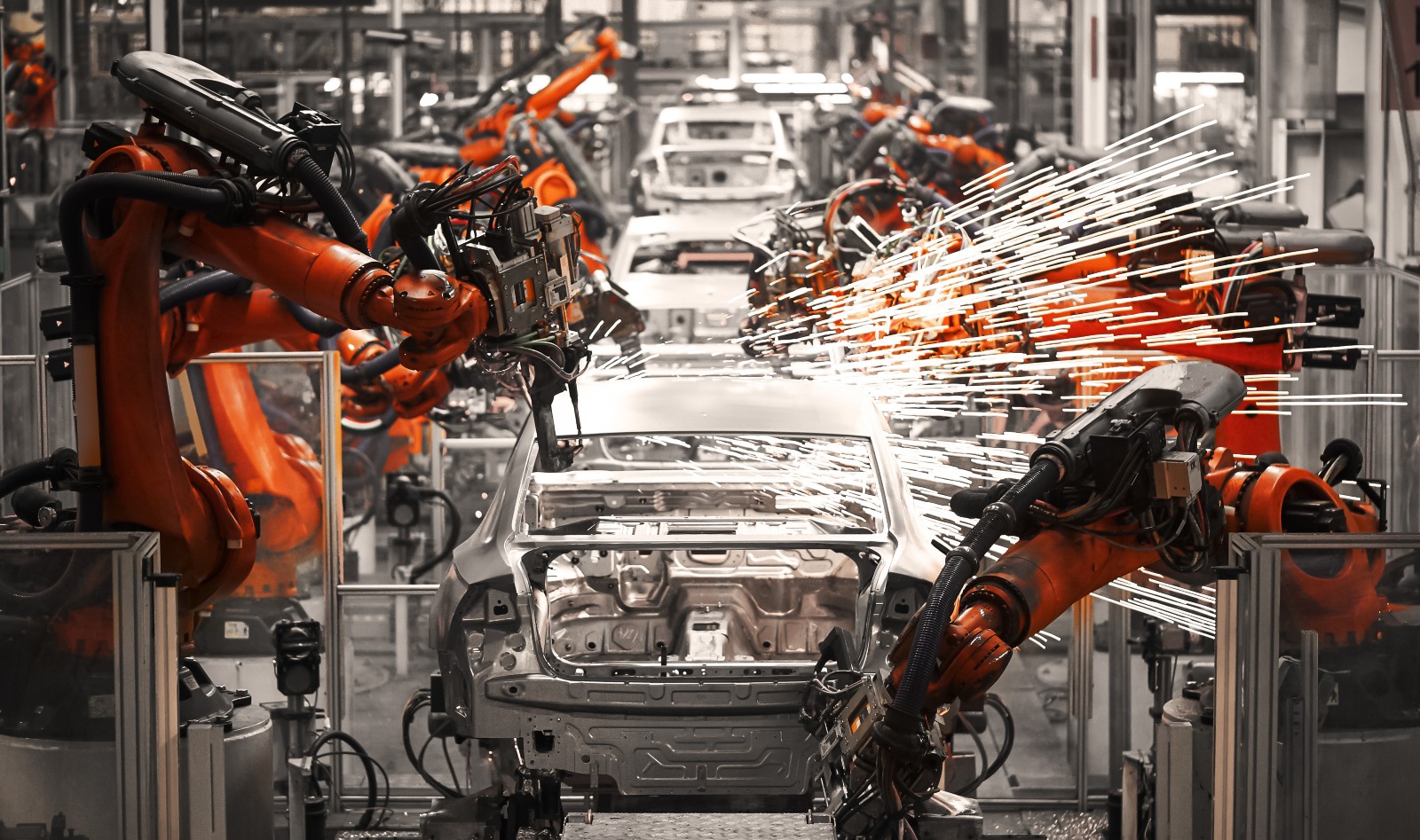 How has the global chip shortage impacted Egypt’s auto sector? The global chip shortage has been wreaking havoc on the automotive industry worldwide. Major global automakers have been forced to lower production or announce additional factory downtime at their production facilities, including Toyota and Volkswagen, who cut their global output by 40%. The cost of the semiconductor shortage has ballooned by over 90% for the world’s automakers, resulting in an expected USD 210 bn hit to 2021 revenues, Bloomberg reports.

What does the impact look like in Egypt? Enterprise spoke with local distributors and assemblers to understand how the chip crisis is translating domestically. What they tell us is that demand for cars is up substantially, but chips and other components are slow to arrive, pushing supply down (you can imagine what that’s doing to prices). While automakers are not sweating currently as most are still using up their inventories from last year’s covid-induced slow downs, the worst seems yet to come should the chip shortage continue into next year, they tell us.

As an importing nation, the impact is very real: The shortage was affecting the company on two fronts: fully-assembled cars they import from abroad as well as CKDs (Completely Knocked Down) which are components that they import but assemble into a car at their local facilities, GB Auto board member Mansour Kabbani explains to Enterprise. CKDs were more affected due the automaker being unable to access enough electronic control units (ECUs). Abou Ghaly Motors has felt the impact since February of this year, Group Commercial Director Tamer Kotb told us. Their car imports have fallen 50% in 2021 due to the lack of supply in the market.

This has naturally begun to impact production: GB Auto said it was forced to slash production due to the global chip shortage back in May. GB Auto eventually ordered the missing ECUs by plane to make up for the shortage, however, their assembly lines are still operating at 70-80% of their production capacity.

And sales targets: Abou Ghaly had been targeting sales of 6k cars this year, the figure is now projected to fall short to 3-4k cars, Kotb said.

This comes despite increasing demand: Demand is expected to reach 220k cars in Egypt in 2021, compared to 175k in 2020 and 160k in 2019, according to Kotb. Passenger car sales grew 15% y-o-y in August and 43% y-o-y in July, with some 18.3k vehicles sold in August and 17.8k in July according to the latest figures from industry association Automotive Information Council (AMIC).

Global supply chain woes aren’t helping things: Shipping costs for chips and all other car components have increased around 400% YtD for local firms as a shortage in containers pushes shipping prices upwards, causing a simultaneous crisis for the local sector, said Amr Soliman, the chairman of Al Amal Group, the local agent of Lada and BYD vehicles. He tells us that Al Amal Group is currently using its existing stock of chips.

Meaning waiting times have gone up for imported cars: The high demand has led to GB Auto’s inventory turnover rate for imported cars to be at nearly 100%. Waiting times have consequently significantly increased. “Usually, people ask for a car and we direct them to the nearest dealership where it’s available. Usually, they’ll have to wait 2-3 weeks for their cars to arrive,” Kabbani says. However, waiting times have increased to three months in many cases as supply and shipping hinder availability. At Abou Ghaly motors, there’s now a waiting list to even reserve a car model — meaning once you reserve, you’ll still have to wait between 1-3 months for the car to arrive, Soliman explains.

Naturally, all this is being reflected in prices: While GB Auto has seen prices go up only 2-3% this year in their range of cars, while Abou Ghaly reports no price changes, prices on the secondary market have risen between EGP 30-200k as dealers buy from local distributors and sell at a markup, our sources said.

And even licensed distributors are going to markup their prices: Car prices could go up another 10-15% in the coming period, Soliman tells us. This is a global phenomenon, he added, with international car distributors warning about falling inventories of cars to export abroad. Dynamics Distribution and El Saba Group also signalled that car prices are due to increase in reports to Hapi Journal.

How is the auto industry adapting? GB Auto has diversified its product offerings by purchasing them from different geographic locations where they are more readily available, Kabbani explained. The chip shortage is felt most in the US and Europe, but less so in China and other Asian countries, he added. Meanwhile, Abou Ghaly has been heavily pushing its after-sales services to ensure that they still have a hold on prospective customers. They’ve also begun solidifying relations with shipping partners to create a smart and fast logistics chain, Kotb added.

But woe to the market should the shortage continue: “If the chip shortage is with us by November, we’ll definitely start feeling the strain,” Khaled Saad, the head of the Egyptian Association of Automobile Manufacturers and the managing director of the Brilliance Bavarian Company, told Enterprise. Ditto Abou Ghaly, as Kotb tells us that if nothing changes by December, many of the auto group’s partners that locally assemble cars could reduce production to keep supplies around for as long as possible.

…And they expect it will: It’s expected the shortage will continue “well into 2022”, Kabbani tells us. Saad and Soliman expect the impact to diminish by 2H2022, while Kotb predicts we’ll see the light by 2Q2022. But it might take even longer than local insiders believe, with global industry experts saying the semiconductor shortage could take years to resolve. So far, no one we’ve talked to has a solid plan for what happens if the chip crisis extends beyond 2022.