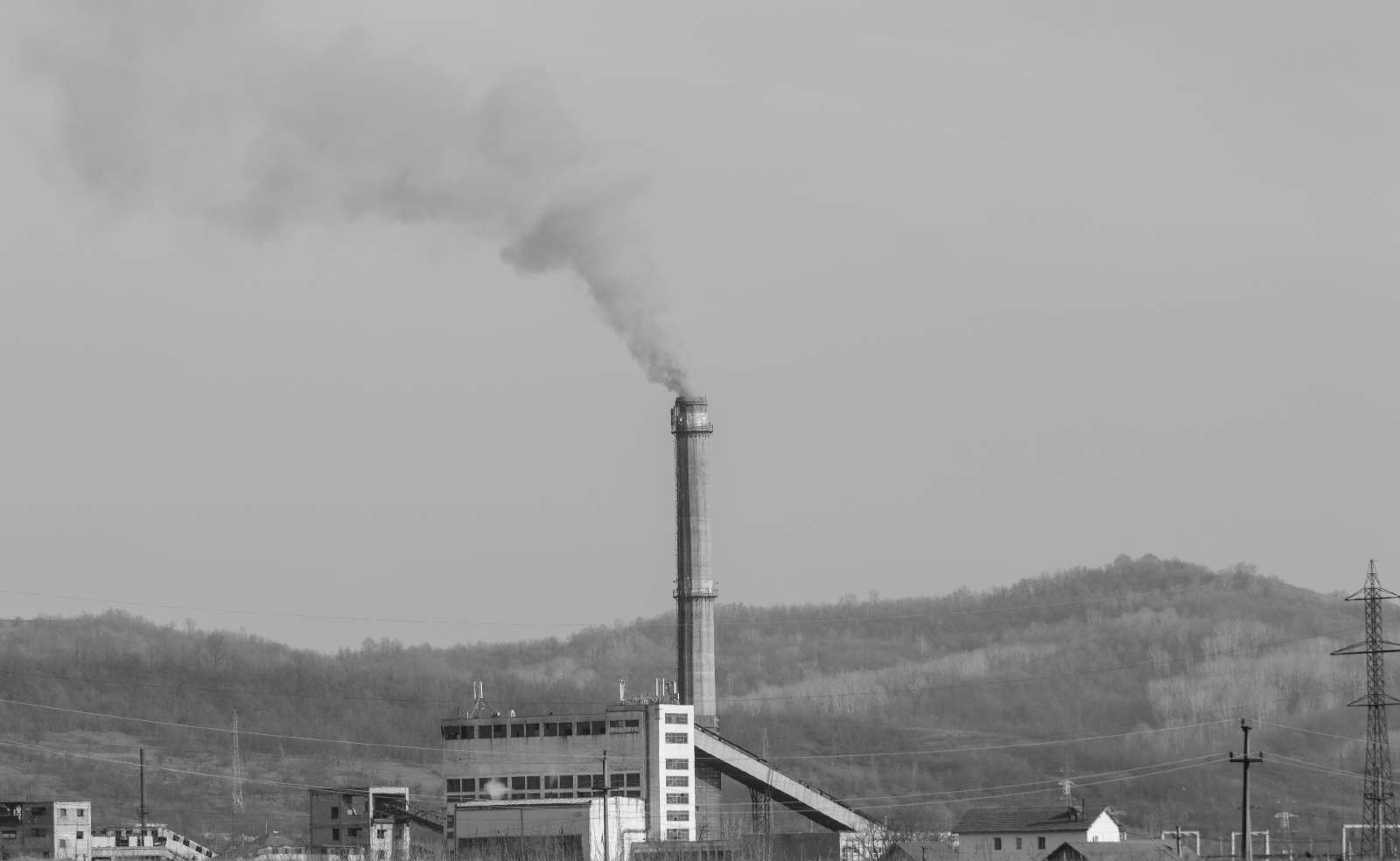 Global inflation is delaying renewable energy projects in Egypt: Two major Middle Eastern energy companies have recently asked to postpone renewable projects under pressure from rising input prices, an official at the New and Renewable Energy Authority (NREA) tells Enterprise. Saudi Arabia’s ACWA Power and the UAE’s Al Nowais have in recent days asked the Electricity Ministry to extend the timelines for implementing their projects, according to the NREA’s Deputy Director Ehab Ismail, who says that rising shipping costs and an increase in the prices of solar cells are putting the companies over budget.

This follows reports in the local press earlier this week that claimed ACWA is seeking to postpone work on its 200 MW Kom Ombo solar plant by nine months and Al Nowais wants to extend fundraising for its solar power projects by six months until June 2022. Another source familiar with the matter confirmed to Enterprise yesterday that the company has asked the ministry to delay the project, but denied that it requested nine months and declined to disclose further details. Enterprise was unable to reach a representative from Al Nowais to confirm the claims made by Al Borsa.

Delay or sell? Al Mal claimed earlier this week that Al Nowais is ready to sell its license to operate a solar plant at Benban, writing that 10 companies are in the running to acquire it. Enterprise was unable to verify the claims.

The projects could be halted until inflationary pressures ease: The two companies said the cost of implementing their projects would go over budget and sought to delay their implementation “until prices settle down,” Ismail said. The two companies did not seek to renegotiate the agreed upon price per unit of electricity with the Egyptian government, he added.

EETC has not yet granted the approvals, and is considering the technical reasons laid out by the companies before issuing a decision, he added.

ACWA Power has been a player in the Egyptian market for some time now, owning a minority stake in three plants in Benban. It also has an upcoming project with the Egyptian Electricity Transmission Company to convert a 2.25 GW combined cycle electricity plant in Luxor to run only on renewable sources. The company has also expressed interest in Egypt’s potentially very significant investment in desalination. Meanwhile, Al Nowais in2019 signed a contract to construct a 500 MW solar plant in Kom Ombo and a 500 MW wind project in Ras Ghareb.

Egypt has ambitious plans for the renewable energy sector, with authorities planning to have authorized 2.4 GW worth of renewable energy projects that would cost a combined USD 1.5 bn by 2022. Several new projects will also be funded through the USD 750 bn green bond issuance Egypt closed in September 2020, when it became the first country in the region to sell climate-linked debt. The government has set a goal of seeing 42% of the country’s electricity generated from renewable sources by 2035.

Egypt intends to sign a bilateral agreement with Cyprus to export electricity next month, Electricity Minister Mohamed Shaker told Al Borsa yesterday. The pact will come ahead of a tripartite agreement to be signed by Egypt, Cyprus and Greece for the USD 4 bn EuroAfrica connector project, which Shaker said yesterday could have a transmission capacity of 3 GW. According to the project’s website, the link will have an initial capacity of 1 GW.

The EuroAfrica project has been in the works for a while: Egypt in 2019 signed with Greece and Cyprus a cooperation framework agreement for the project, which will link Egypt’s electricity grid with mainland Europe via Cyprus, Crete and Greece. The first leg of the connector linking Egypt with Cyprus is scheduled for completion at the end of next year, while Cyprus will be connected to Crete by the end of 2023.