2021: The year of patching up friendships 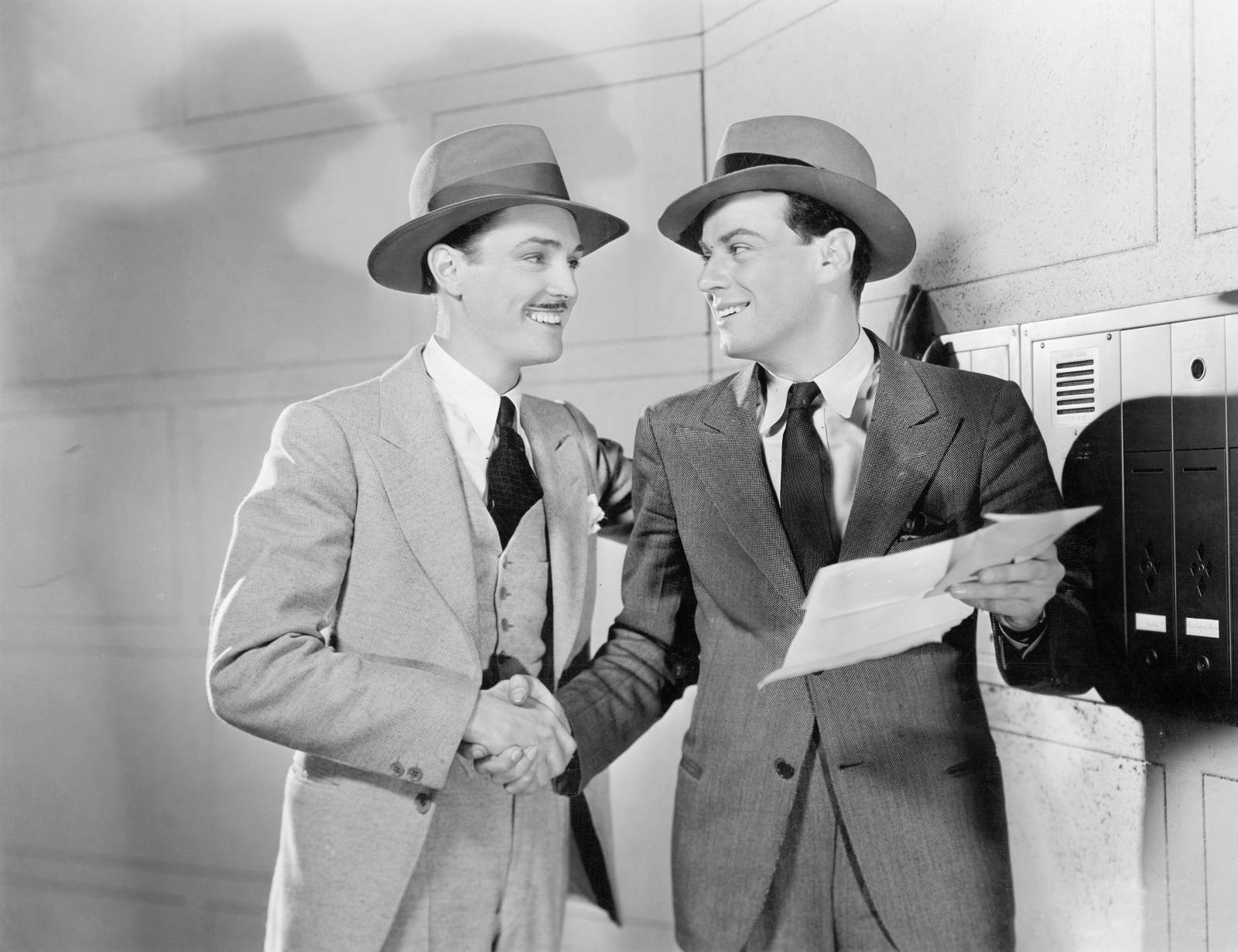 On the diplomacy front, 2021 was the year of mending fences — and another year of international stalling on GERD: Egypt’s foreign policy saw some shifts over the year as we looked to end rivalries and bring some foes in from the cold, to varying degrees of success. Meanwhile, we continued to play an active role in pushing Libya’s democratic transition forward, but our real chance to shine was in mediating a ceasefire between Israel and Palestine during Israel’s bombardment of Gaza earlier this year — which allowed us to patch things up with the Biden administration. And all throughout the year, the question of the Grand Ethiopian Renaissance Dam (GERD) negotiations remained largely unanswered.

We started the year with the promise of Egyptian, Sudanese, and Ethiopian talks on GERD in a bid to break through the deadlocked talks on the dam. But any hope for that disappeared into thin air after Sudan refused to attend the negotiations. Then in March Egypt and Sudan teamed up to urge Ethiopia to approve a plan to involve the UN, US, and EU in negotiations over the GERD. The plan involves bringing the three powers on board with the AU to help reach an agreement on the rules of filling and operating the dam. With no intention to change its approach, Ethiopia continued to reject these attempts to bring more foreign mediators to the table.

Even if Ethiopia refuses mediators, we have some backing: We were publicly backed by the Gulf on our position. And while the US hasn’t formally backed either side, Washington expressed the “urgent” need for Egypt and Ethiopia to come to an agreement regarding the filling and operating of the dam, essentially pushing Ethiopia to stop dragging its feet.

Egypt hasn’t been sitting idly by, either: In a rare direct comment on the issue, President Abdel Fattah El Sisi warned Ethiopia ahead of its plans to go ahead with the second filling of the dam that access to the Nile’s water is a “red line” for Egypt. El Sisi said that Ethiopia will not be allowed to take “a single drop” of water from Egypt, and warned that further attempts to disrupt the Nile’s flow will cause “inconceivable instability” in the region. Ethiopia went ahead with its second phase of filling the GERD, which had no impact on Sudan’s water supply.

Where do the talks currently stand? Last we heard, Foreign Minister Sameh Shoukry hinted at a possible resumption of talks between Egypt, Ethiopia and Sudan over the GERD, saying last month there’s an AU “push” to return to the negotiating table. Considering Ethiopia is currently in the middle of a civil war, things are likely to be on hold for a while longer.

We had much more success mending ties with Qatar: The year also started with a rapprochement with Qatar, as Egypt, Saudi Arabia, the UAE and Bahrain agreed to end their four-year blockade and restore diplomatic ties in January this year. Since then, things have been on the up and up: El Sisi met with Qatari Emir Tamim bin Hamad Al Thani for talks in July, Egypt appointed an ambassador in Doha, and discussions about developing economic ties have been held. There’s even a possibility that Qatar’s Al Jazeera could be making its comeback here at home, with billboards cropping up in November advertising the news organization’s new app.

Our successful rapprochement with Qatar gave hope for a new leaf with Turkey: Ankara began working on thawing its relations with the UAE and Saudi Arabia, and turned to Egypt as it looked to cool off regional tensions. We got the first signal in March that a decade-long rift could end when Turkish officials instructed the media to tone down criticism of Egypt, which was followed in May by Turkey declaring a “new era.” The two countries held several rounds of talks since, with some signs of progress, but ultimately these efforts appear to have stalled.

On the trade side, everything is good and well: Egypt has emerged as one of Turkey’s most important LNG suppliers so far in 4Q2021, shipping seven cargoes since the beginning of October. Most of Turkey’s supplies are coming from Algeria, the US, and Qatar but warming ties with its regional rival Egypt appear to be opening the door for greater energy cooperation.

Meanwhile, Egypt cemented its role in regional diplomacy with its work in Palestine and Libya: An 11-day war between Israel and Gaza that left 232 Palestinians dead and thousands more displaced only ended when an Egypt-brokered ceasefire took hold in May. Egypt also pledged USD 500 mn in aid to help rebuild Gaza after the strip sustained significant infrastructural losses from Israel’s airstrikes. Over in Libya, we’ve been very vocal about the need to push foreign fighters out of our neighbor to the west and El Sisi has been following up on the fate of the presidential elections that were supposed to happen last Friday.

Critically, our successful mediation in Palestine put us back in Washington’s good graces: US President Joe Biden entered the White House earlier this year with expectations to take a harder line with Egypt than his predecessor, Donald Trump. But Egypt confirming its position as an influential (and necessary) broker in the region saw the US get chummier with us on strategic relations, with US Secretary of State Antony Blinken lauding Egypt’s work in Palestine and Libya, and signaled that the US would remain involved in encouraging GERD talks.