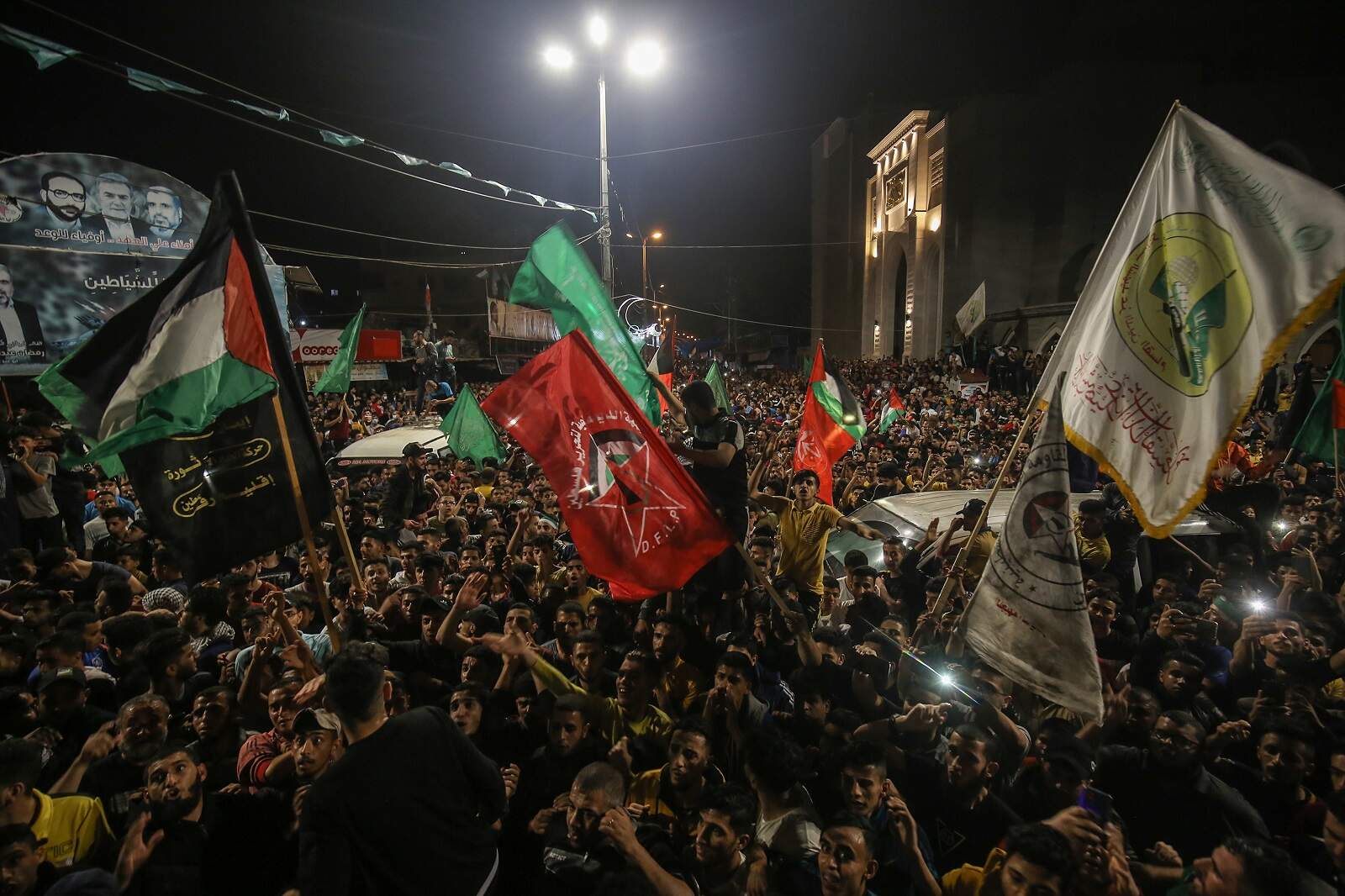 Israel and Hamas agreed to an Egypt-brokered ceasefire starting 2 am on Friday. The quiet followed 11 days of violence, Reuters reports. The terms of the ceasefire are still unclear, according to the Associated Press, which stressed Egypt’s instrumental role in brokering the agreement. The ceasefire came into effect a day after reports had suggested Israel and Hamas rejected an Egypt-led ceasefire proposal that was supported by the US and EU.

The halt was conditional on reciprocity: Hamas said the ceasefire would be "mutual and simultaneous,” and that it would abide by the truce so long as Israel did the same. Israeli Prime Minister Benjamin Netenyahu’s office, however, said the Israeli security cabinet was in favor of a “mutual and unconditional” truce.

There was a bit of a … hiccup on Friday as Israeli forces “suppressed riots” from Palestinians at Al Aqsa mosque on Friday, though this does not seem to have affected the ceasefire agreement, the BBC reports, which was still in effect as of Saturday evening.

An Egyptian delegation has been working to firm up the truce since Friday, engaging in shuttle diplomacy to “secure a long-term end to the violence,” according to VOA News. The delegation is also working to include an aid package for Palestinians in Gaza as officials assess the extent of the damage of the violence, Reuters reports. The Associated Press also had the story, and Kelma Akhira’s Lamees El Hadidi took note (watch, runtime: 2:10).

US Secretary of State Antony Blinken will visit Palestine, Israel, Egypt, and Jordan as Washington also seeks to build on the ceasefire, Reuters reports, citing an unnamed source with knowledge of the matter. Blinken will be in Israel and Palestine’s West Bank on Wednesday and Thursday, but it is unclear when he will be in Amman and Cairo. Ala Mas’ouleety’s Ahmed Moussa suggests Blinken will land in Egypt on Wednesday before making his way to the other countries on his itinerary (watch, runtime: 6:30).

The US will support Gaza’s reconstruction: In a televised address, President Joe Biden said his country would cooperate with the United Nations to provide “rapid humanitarian assistance” for the reconstruction of Gaza, but “in a manner that does not permit Hamas to simply restock its military arsenal.” Egypt had earlier pledged USD 500 mn in aid to rebuild Gaza, as well as a dedicated account number to receive donations for the Tahya Misr fund’s provision of aid to the strip.

Taking stock of the losses: Israeli airstrikes left some 232 Palestinians, including 65 children, dead and over 1.9k injured. More than 72k Palestinians in Gaza were displaced by the fighting, while some 12 Israelis were reportedly killed, with hundreds others suffering various injuries.

President Abdel Fattah El Sisi tweeted his thanks to the US for supporting Egypt’s ceasefire initiative, following a phone call with Biden — their first since the US president took office earlier this year. The two presidents said they want to cooperate more closely in the coming period to address "unprecedented regional and international challenges," according to an Ittihadiya statement. The White House also confirmed that both leaders agreed to “stay closely in touch.”

The successful ceasefire bolstered Egypt’s diplomatic credentials: Egypt’s “unique” role in the ceasefire showcases “its regional relevance and influence to all parties concerned, including the United States,” Michael Hanna, the US program director at the International Crisis Group, told the Associated Press. Political analyst Mustafa Kamel El Sayed said El Sisi had already shown to the US that “he could be an effective actor on the Middle East scene,” the Washington Post reports. The successful mediation has also reaffirmed the expectation that Cairo will continue to be Washington’s go-to ally to troubleshoot any further problems between Israel and Hamas, New York-based think tank Council on Foreign Relations’ Middle East expert Steven Cook tells the Wall Street Journal.

And could help thaw testy Egypt-US relations: Earlier reports suggested that the US could suspend annual military aid to Egypt due to concerns over human rights, but “Egypt’s hand in the truce could shift the narrative in Washington,” analysts told the Washington Post.

Shoukry takes a victory lap: Foreign Minister Sameh Shoukry spoke on Friday with his Israeli counterpart Gabi Ashkenazi, who thanked him for Egypt’s work in mediating the ceasefire. Shoukry had similar calls with the foreign ministers of Bahrain and Norway. Egypt’s role also garnered praise from Europe, which France described as “absolutely key” in stopping the violence, according to the Christian Science Monitor.