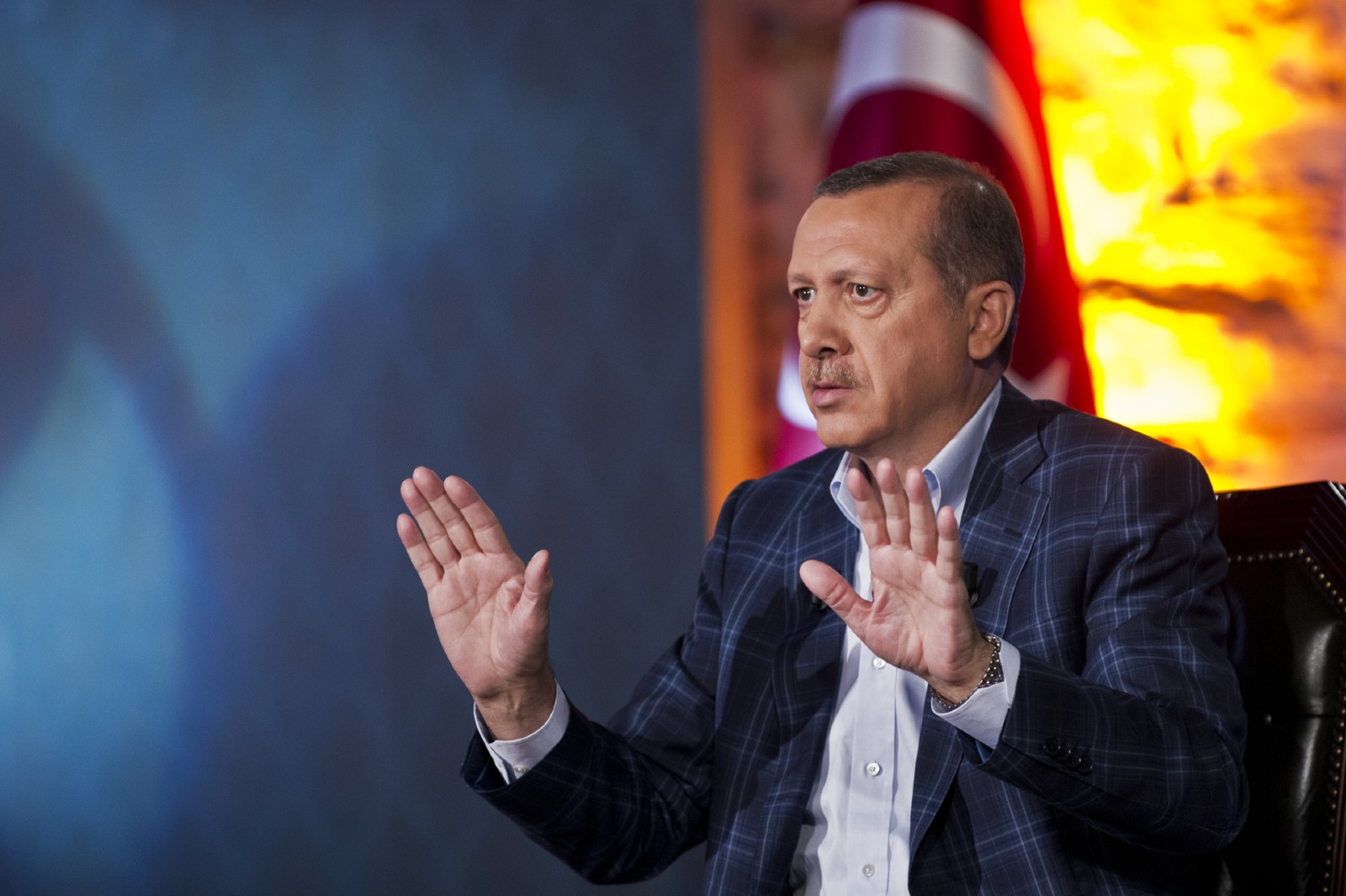 Turkish officials have told Ikhwani mouthpieces and other dissident media based in Turkey to tone down their criticism of Egypt, head of the Istanbul-based Al Sharq television station and former Egyptian MP Ayman Nour told Reuters, marking the country’s latest attempt to improve relations with Cairo. A member of staff at Al Sharq told the Associated Press the request was made during a meeting that also included broadcasters Mekameleen and Watan, on Thursday, in which all three channels were instructed to refrain from criticizing the Egyptian government so as not to affect ongoing talks. The officials said TV channels should not “attack” or “criticize” people and should practice objectivity.

Egypt’s pundits are happy: Information Minister Osama Heikal called the move a “good initiative” that would enable negotiations between Egypt and Turkey to move forward in an atmosphere more conducive to a positive outcome. Egyptian talkshows were silent on the issue last night.

The move is the latest in a series of olive branches offered by Ankara to Cairo in an apparent attempt to dial back tensions that have risen in recent months over gas exploration in the East Mediterranean and the conflict in Libya. Turkey suggested earlier this month that it could sign a maritime agreement with Egypt demarcating EastMed borders if relations improve, and Turkish Presidential spokesperson Ibrahim Kalin told Bloomberg Turkey hoped “a new page can be turned in [their] relationship with Egypt.”

But we’ll have to see whether this latest move is enough to curry Cairo’s favor: Despite Turkey’s keenness, Egyptian officials told MENA last week that the two countries had not resumed official diplomatic communication, and that Turkey should stop “meddling” in regional affairs.

Egypt and Turkey’s longstanding rift dates back to 2013 when Ankara backed the Ikhwan government Mohamed Morsi and grew even more tense last year, when Ankara refused to recognise an economic zone agreed between Egypt and Greece, and pressed ahead with its own gas surveys and naval exercises in disputed waters. Until the recent peace agreement, both countries were also backing opposite sides of the Libyan civil war, with Egypt supporting eastern Libyan forces and Turkey intervening on behalf of the western, Tripoli-based government.

The story is all over the foreign press: The Washington Post | VOA News | Haaretz | Arab News

Egypt and Saudi Arabia are pressing ahead with negotiations with Qatar following the end of a 3.5 year blockade, but Bahrain and the UAE seem to be dragging their feet, Reuters reports. Talks with the UAE have made little progress and Bahrain hasn’t yet arrived at the negotiating table, the newswire says.

But key differences remain: The quartet have demanded that Qatar rein in Al Jazeera and inflammatory social media accounts, as well as cut ties with the Muslim Brotherhood and move away from Iran, which Doha says it is unwilling to do. Egypt has reportedly asked for the extradition of a number of Brotherhood leaders from Qatar, though Qatari officials deny having received such a request.

What’s driving regional realignments? The increasingly close relationships between Arab states and Greece, Cyprus and Israel is being fueled partly by the common desire to curb Turkish and Iranian influence in the region, Seth J. Frantzman writes for Bloomberg.