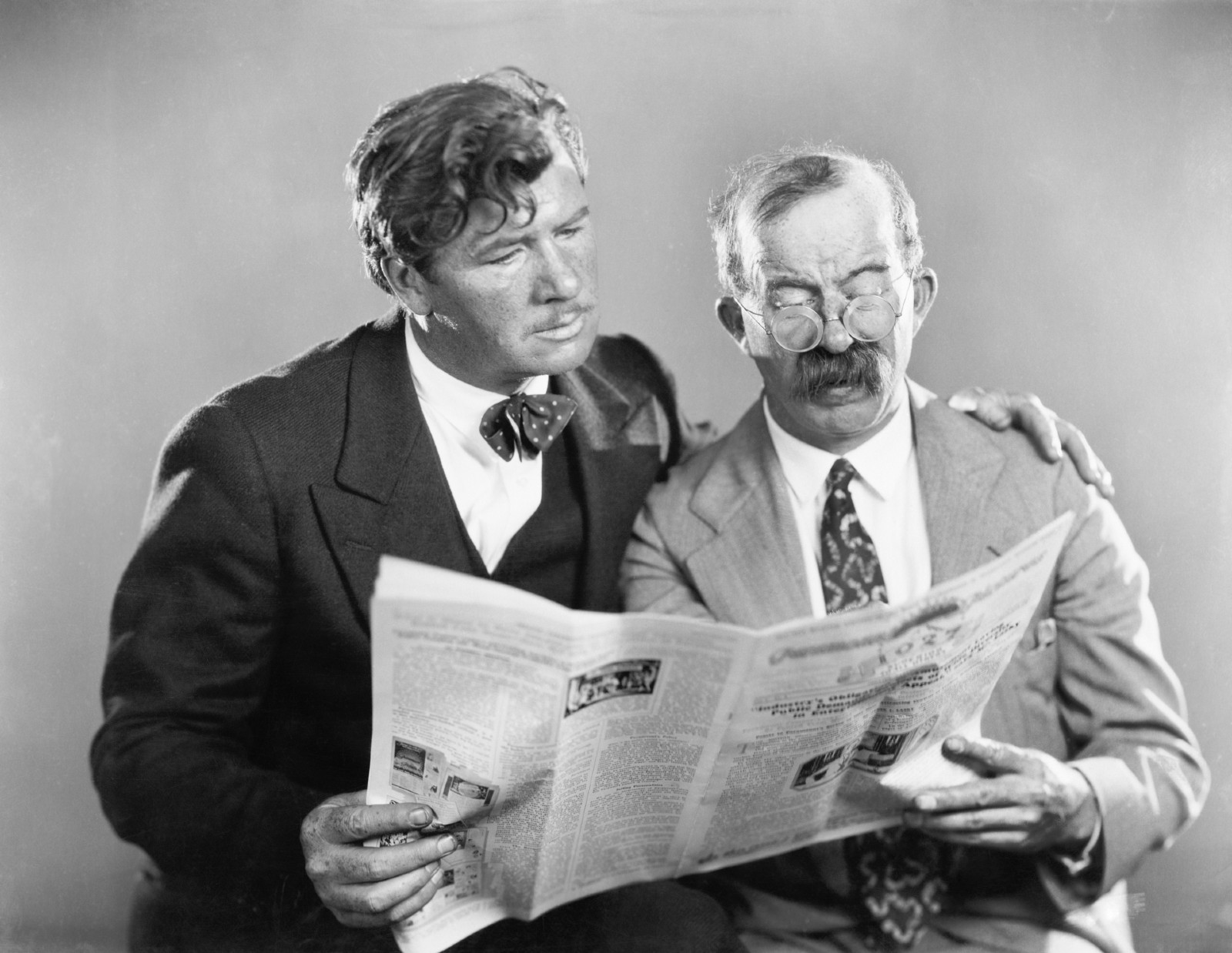 This is the first time in more than eight years that an Al Jazeera billboard has been seen in Egypt: The Qatari channel hasn’t had a presence in Egyptian streets since end of the Ikhwani interregnum in 2013, after which security forces raided its Cairo bureau, arrested a number of its journalists and prevented it from broadcasting out of Egypt.

The tide has been turning in recent months: Relations with Doha have been warming since Cairo — alongside Saudi Arabia, the UAE and Bahrain — agreed to end its four-year blockade and restore diplomatic ties in January this year. The leaders of both countries met for talks in July, Egypt has appointed an ambassador in Doha, and discussions about developing economic ties have been had.

Al Jazeera’s coverage had been one of the main motivators of the blockade, and toning down (or switching off) the broadcaster had been one of Egypt’s key conditions to resuming diplomatic ties. Doha has signalled that it would tone down negative coverage of Egypt.

A return may have been foreshadowed in August when the channel was allowed to begin broadcasting live from Cairo for the first time since 2013.

And the website remains blacklisted: As of dispatch time, Al Jazeera’s website was still blocked inside Egypt.