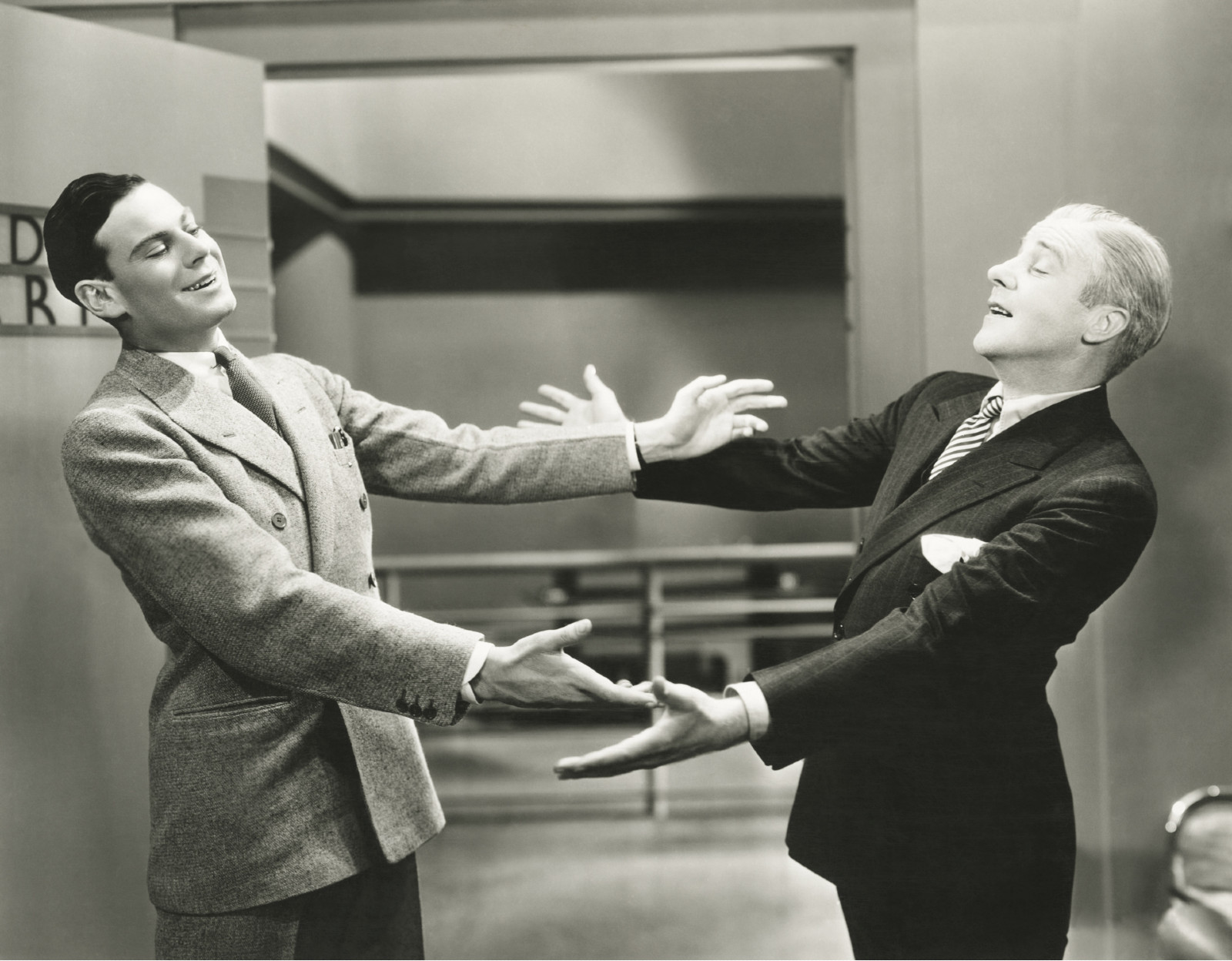 Egypt and Qatar have formally agreed to re-establish diplomatic ties, the Egyptian Foreign Ministry said yesterday in a short statement. Egypt, along with Saudi Arabia, the UAE and Bahrain, agreed at a summit earlier this month to restore diplomatic, trade and travel ties, 3.5 years after they embargoed Doha for its alleged support of terrorism. Egypt began dialling back tensions soon after by reopening its airspace to Qatari flights last week.

This makes Egypt the first country to fully restore relations with Qatar since the Al Ula declaration earlier this month.

This could pave the way for deeper economic ties: Cairo and Doha also plan to develop economic relations and hold talks soon to discuss regional affairs such as Libya and the Ikhwan, the sources said.

The story topped coverage of Egypt in the foreign press this morning: Everyone from the Saudi Gazette to Xinhua and Gulf News took note. Over in the other camp — Turkey’s Anadolu Agency and Qatar’s Al Jazeera also had coverage.

IN OTHER DIPLO NEWS- Libyan political rivals have agreed to hold a referendum on a draft constitution during talks in Hurghada which wrapped up yesterday, Egypt’s Foreign Ministry said in a statement. The plebiscite would be held ahead of proposed parliamentary and presidential elections scheduled to take place at the end of the year. Egypt will host a further round of talks running 9-11 February to determine the date of the vote.