Egypt still not ready to bring Turkey in from the cold? 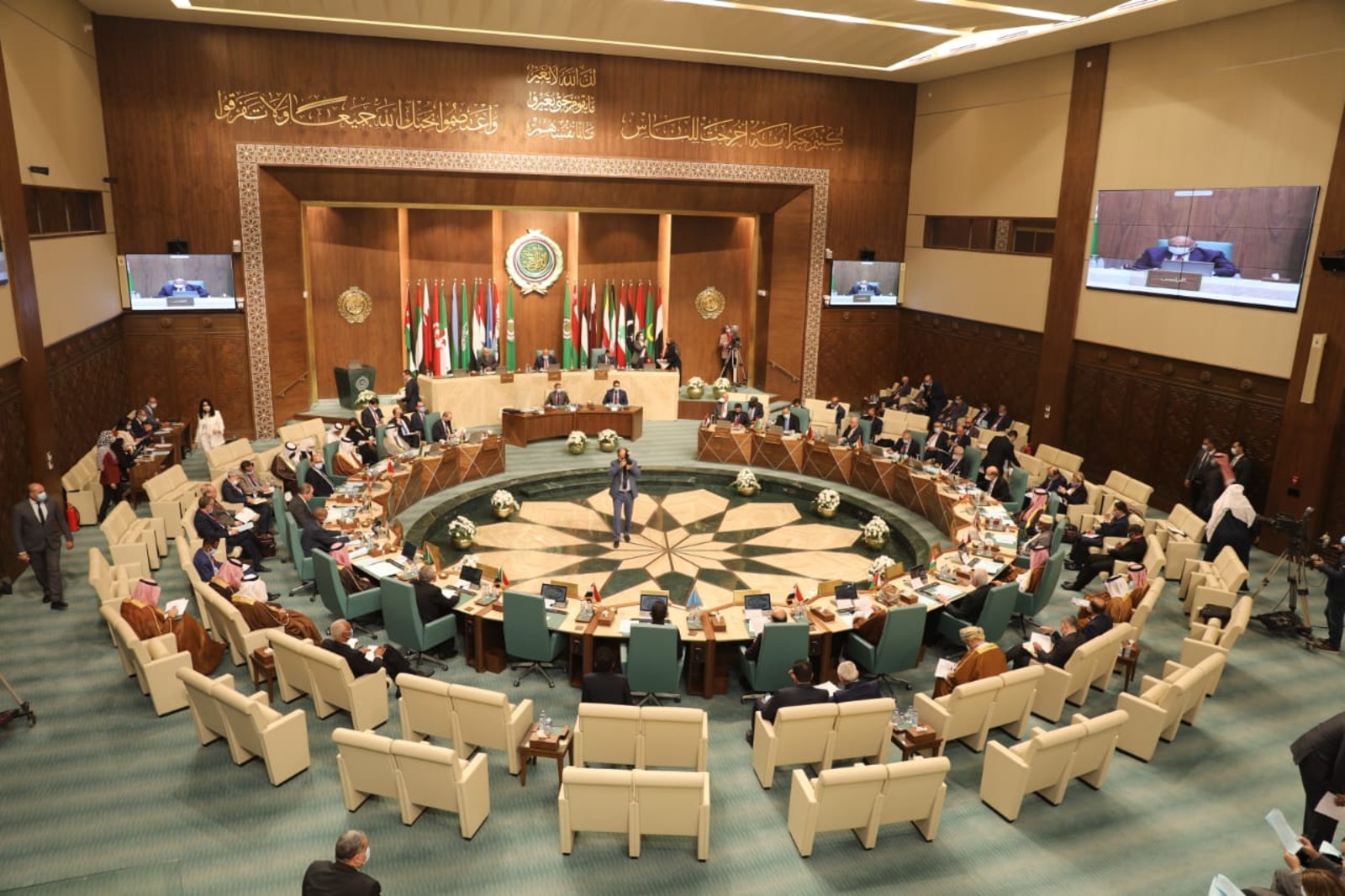 Arab countries need to band together for a unified, firm policy against Turkey’s “destructive practices” in the region, including in Libya, Syria, and Iraq, Foreign Minister Sameh Shoukry said at a ministerial meeting yesterday ahead of an Arab League summit later in the day, according to a Foreign Ministry statement. Turkey was the subject of the Arab League meeting, in which the member countries discussed Ankara’s interference in Arab countries’ internal affairs, which Shoukry said has “only served to deepen the intensity of polarization and stroke differences in the Arab world,” the statement said.

Also from the EastMed: President Abdel Fattah El Sisi and Greek Prime Minister Kyriakos Mitsotakis discussed regional issues and energy cooperation in the area, according to an Ittihadiya statement that is otherwise scant on details.

Ankara could sing a different tune in the EastMed if relations warm up: The two countries could negotiate an East Med maritime demarcation agreement if strained relations improve, Turkish Foreign Minister Mevlut Cavusoglu said at a presser Wednesday, according to Reuters. Relations between the two countries turned unfriendly last year when Turkey refused to recognise an agreement between Egypt and Greece creating a joint economic zone in the Eastern Mediterranean, accusing the two countries of infringing on its continental shelf. But the Egypt-Greece agreement was a reaction to moves by Ankara, which set up a joint zone with the Tripoli-based government in Libya and launched gas exploration efforts in disputed territory.

One friendship that we’ve definitely thawed: Shoukry sat down with Qatari Deputy Prime Minister and Minister of Foreign Affairs Mohammed bin Abdulrahman Al Thani for bilateral talks between Egypt and Qatar on the sidelines of the Arab League meetings, according to a statement from Qatar’s Foreign Ministry. The two ministers discussed the course of joint Arab action and ways to enhance cooperation between both countries in the future. Reuters also took note.

Meanwhile, Ethiopia doesn’t want to bring international mediators to the table yet, saying that doing so at this stage of negotiations over the Grand Ethiopian Renaissance Dam (GERD) could undermine efforts by the African Union to lead the resolution of the impasse between Egypt, Ethiopia, and Sudan, the country’s foreign ministry spokesperson said at a presser yesterday. AU-led talks will bring a mutually beneficial solution for everyone, Addis Ababa said in response to calls from Sudan and Egypt to set up an international quartet to mediate the negotiations.

The AU has only been acting as a sponsor for the talks, and has not taken on the role of a facilitator or mediator, deputy head of the Egyptian Council for African Affairs Salah Halima told Al Hayah Al Youm’s Mohamed Sherdy yesterday. The Declaration of Principles Egypt, Sudan, and Ethiopia signed back in 2015 allows for the introduction of facilitators or mediators to help resolve any potential disagreements — which is what Cairo and Khartoum are currently looking to do, Halima explained (watch, runtime: 3:08).