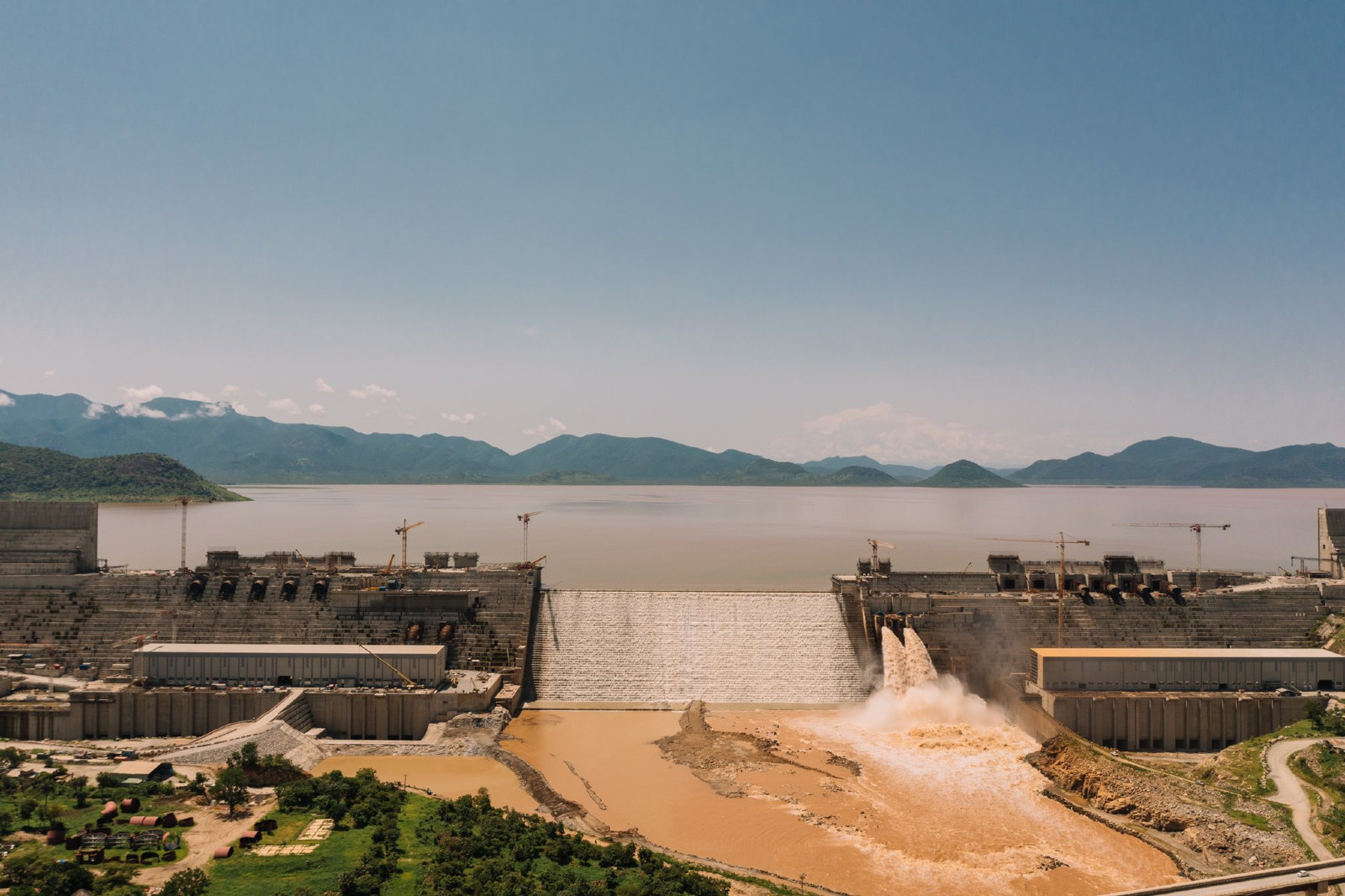 Ethiopia finished the second phase of filling the reservoir of the Grand Ethiopean Renaissance Dam (GERD) reservoir on Monday, Ethiopia's Water Minister Seleshi Bekele wrote on social media. The dam is expected to generate power in the coming months, Bekele said, adding that the dam has enjoyed a rapid filling thanks to extreme rainfall this season in the Nile Basin.

Ethiopia began filling the dam last summer, collecting 4.9 bn cubic meters of water. The second phase was expected to raise this to 18.4 bcm, though the Ethiopian government hasn’t clarified how much water has been stored in the latest filling. The 74 bcm-capacity dam is expected to take 5-7 years to fill.

Egypt continues to view the GERD as a grave threat to its water supply, with President Abdel Fattah El Sisi condemning Ethiopia’s plans to press ahead with the filling of the dam, in an address given three days prior to Ethiopia announcing its completion. The president reiterated that Egypt’s national security is a red line and stressed the need to reach a binding agreement on the filling and operation of the dam.

This was the first public statement by the president on the dispute since Egypt and Sudan failed to get the backing of the UN Security Council in a meeting earlier this month. The two countries had hoped to persuade global powers to take a more aggressive position towards Ethiopia and pressure it to return to the negotiating table with different mediators, but the council declined to condemn its decision to unilaterally fill the dam and called on all three countries to continue the current African Union-led process.

The prospect of a water shortage has Egypt prioritising water resources projects, from the rehabilitation and lining of canals to seawater desalination plants. In his address, President Sisi stressed that these projects would help offset the effect of the dam on Egypt’s water supply, adding that there was no need to worry just yet.

Egypt has joined the Shanghai Cooperation Organization as a “dialogue partner.” China’s foreign minister Wang Yi informed President Abdel Fattah El Sisi last week that Egypt’s bid to join the Eurasian political, economic, and security alliance has been approved. As a dialogue partner, Egypt will be able to participate in the organization’s activities and summits but won’t become a full member.

About the SCO: Founded in 1996, the SCO was originally designed to increase cooperation between Russia, China and the former USSR states in Eurasia but has expanded to include other regional powers such as India, Iran, Turkey and Pakistan. Egypt and Saudi Arabia are the first Arab states to become SCO members.

President Abdel Fattah El Sisi also discussed bilateral relations with UK Prime Minister Boris Johnson, in a phone call during which the president stressed Egypt’s stance in the GERD dispute, in addition to deepening cooperation on trade, investment, education, and health projects, according to an Ittihadiya statement.