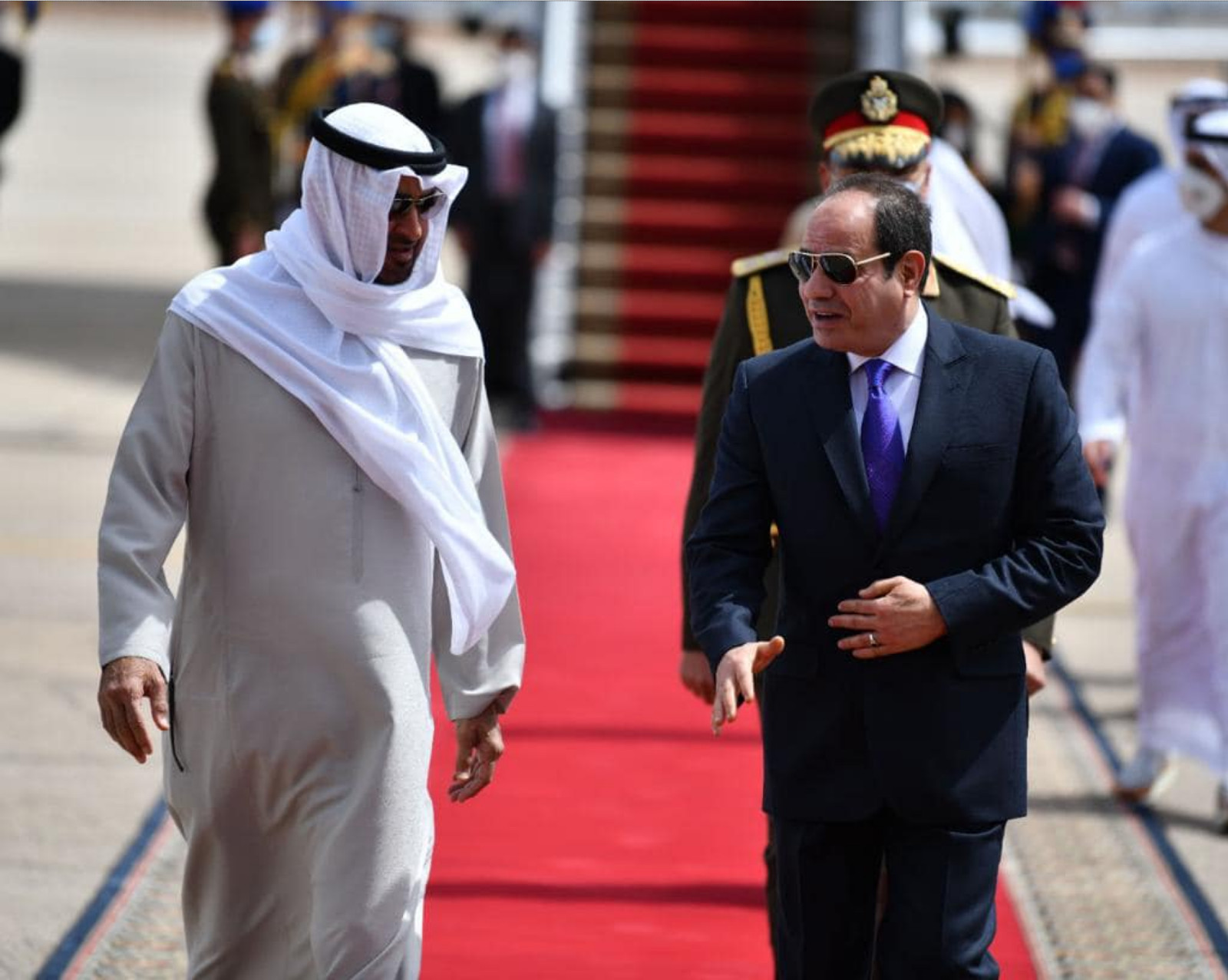 Accelerated sale of assets to Gulf investors will bring in fresh capital: We said yesterday that the Madbouly government would not be looking for handouts from the Gulf Cooperation Council countries, but rather would accelerate the process of offering attractive assets to Gulf buyers, including sovereign wealth funds.

Bloomberg is now reporting that the state has agreed to sell some of its holdings in five EGX-listed companies as it looks to bolster its finances strained by the fallout from the war in Ukraine. Abu Dhabi wealth fund ADQ will purchase the stakes from the government for around USD 2 bn, Mirette Magdy reported yesterday evening, citing people familiar with the matter.

What’s ADQ acquiring? Up to 18% of CIB, the nation’s largest private-sector bank, and an unspecified stake in fintech darling Fawry, alongside three other companies, Bloomberg reports. We expect one of those three will be significant stake in a brand-name infrastructure provider.

The ADQ news came as cabinet said yesterday the Sovereign Fund of Egypt has lined up investments for Egypt worth more than USD 2 bn, led by foreign and strategic private-sector investors. Some of the USD 2 bn would be deployed through the EGX while a portion would be invested directly, the statement added, saying only that further details would be made available “in the next few weeks.”

“These investments will contribute to enhancing the country's economic development and consolidating Egypt’s position as one of the world’s leading investment destinations,” Planning Minister Hala El Said said, according to the statement.

Don’t expect any of these companies to offer fresh capital, a source with direct knowledge of the government’s plans tells us — state institutions will sell existing stakes to ADQ. State institutions own at least 8.3% of CIB and 12.6% of Fawry, according to the most recent available filings for each institution (here and here, each in PDF). EGX-listed companies are required to disclose the names of shareholders they know own more 5% or more of their shares.

State institutions likely own far more shares in CIB. The Central Bank of Egypt said in March 2020 that it would buy up to EGP 20 bn worth of shares in EGX-listed companies to shore up the bourse as the pandemic drove a massive global risk-off from emerging markets. With CIB accounting for about 35% of the EGX 30 and assuming the funds were deployed to track the index, that implies a heck of a lot of that capital — invested through state-owned asset managers and other institutions — found its way into CIB.

The stake sales will happen through pre-agreed block trades on the EGX and do not need involvement from management or special regulatory approvals, we’re told, although anyone looking to take a stake of more than 10% in any Egyptian bank requires Central Bank of Egypt approval under the Central Bank and Banking Act. They would also need to have the CBE sign-off before taking a board seat and appointing someone to sit in that seat.

CIB and Fawry are very known quantities, and ADQ is no stranger to Egypt (as we note below). CIB’s management team has met a number of times with ADQ staff as part of its global-scale, award-winning investor relations program.

Expect Gulf investors to have appetite for IPOs — if market conditions this year allow them. Finance Minister Mohamed Maait’s EGP 130 bn stimulus package (above) smartly includes incentives that could make IPOs more attractive to global and local investors alike if international market conditions allow sales to go ahead. In early February, Prime Minister Moustafa Madbouly announced that his government planned to list “as many state companies as possible” before the end of this year. Misr Life and an additional stake in Heliopolis Housing are both up for sale this year.

And remember that Gulf investors have already expressed interest in sales of stakes in military-affiliated bottled-water maker Safi and filling station operator Wataniya.

Egypt needs to build up FX reserves as rising commodity prices caused by the Russia-Ukraine conflict put pressure on state finances. The Finance Ministry has estimated that soaring wheat prices will cost it an additional EGP 15 bn this fiscal year, while oil prices are now in three-figures — far above the USD 65 price assumed in the state budget.

Abu Dhabi has been a source of financial support in the past, including prior to the EGP float in 2016 when it provided USD 1 bn to the Central Bank of Egypt. In 2019, ADQ established a USD 20 bn joint investment fund with the Sovereign Fund of Egypt to channel funds into a variety of industries and assets.

MBZ was in Egypt yesterday: The news came on the same day that President Abdel Fattah El Sisi held talks with UAE Crown Prince Mohamed bin Zayed in Sharm El Sheikh. An Ittihadiya statement provided few details on the discussions but said that they placed particular emphasis on the countries’ economic and investment ties.

And other Emirati investors also have significant appetite for Egypt: Beyond Aldar / ADQ’s acquisition of SODIC, look no further than FAB’s bid this year for a majority stake in global financial services powerhouse EFG Hermes, UAE-based Gulf Capital saying it will invest some USD 250 mn here, and Alpha Dhabi Holding saying it was looking to make Egypt a priority market.