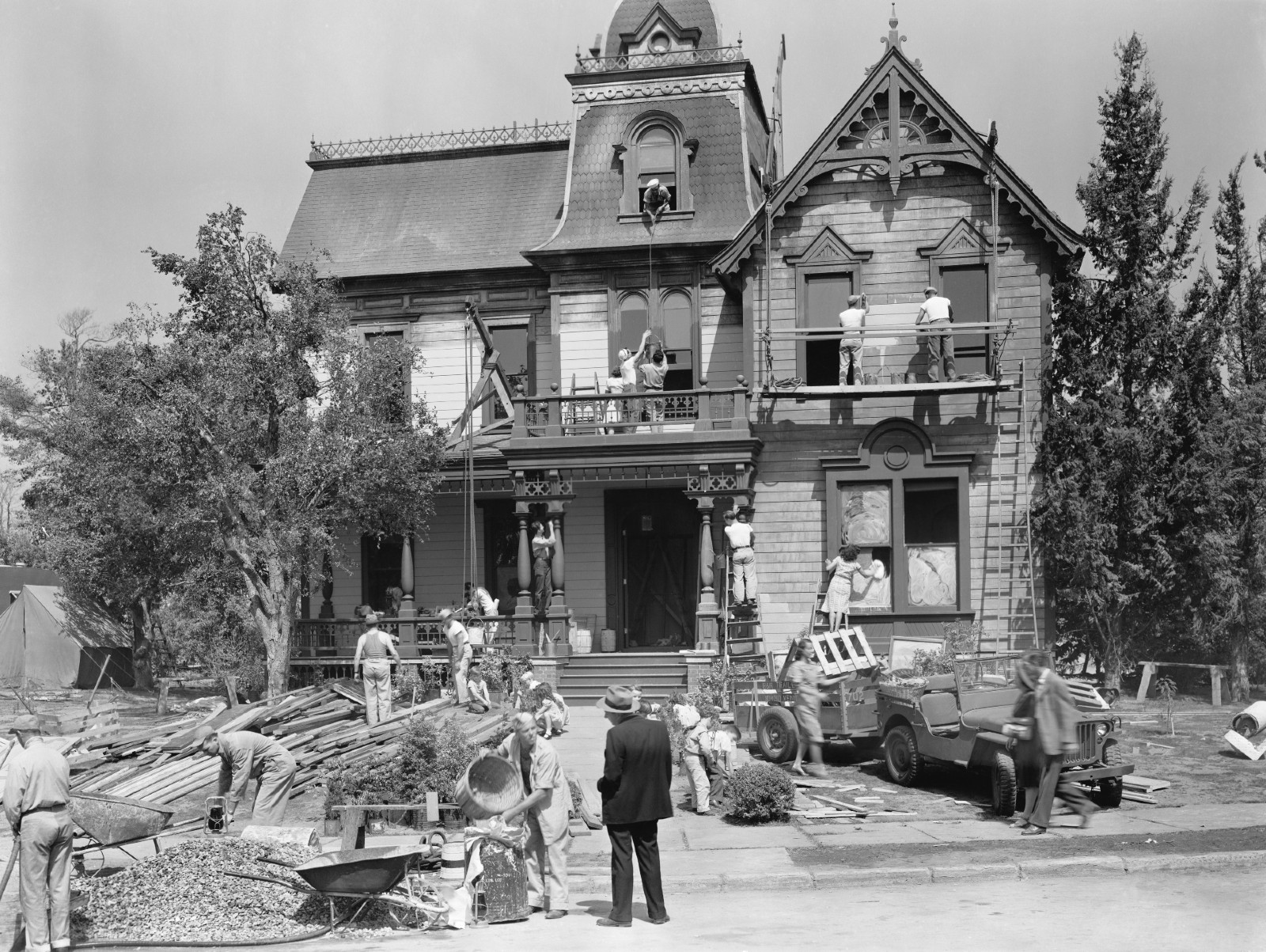 Heliopolis Housing and Development’s plan to tap the EGX appears to have been brought back from the dead in the wake of e-Finance’s recent IPO, with the state-owned real estate company now looking to pull the trigger on a secondary offering by the middle of 2022, Public Enterprises Minister Hisham Tawfik told Masrawy.

Take one: Heliopolis Housing originally intended to offer another 15% of its shares on the EGX last year alongside the sale of a 10% stake to a private investor, but scrapped the plans after seemingly failing to find an interested buyer.

The reboot: The company is yet to decide on the size of the stake it plans to sell as it is still working on determining its financing needs, Tawfik said. The plans are part of a shift in company strategy that will see it pursue partnerships with private developers in hopes of boosting interest in its shares.

Everyone wants to be the next e-Finance: The state-owned e-payments firm’s successful listing two weeks ago has revived talks of the scheme, which had seen transactions postponed multiple times. Following e-Finance’s sale, state-owned sports club Ghazl El Mahalla announced it would go ahead with its own IPO this month, while ins. giant MIH unveiled plans to list 25% of its subsidiary Misr Life Ins. on the EGX during the second half of 2022. We can expect up to five state companies to offer shares on the EGX during the state’s ongoing fiscal year, Finance Minister Mohamed Maait said recently.