Shareholders agree to sell 99% of Amoun Pharma to ADQ 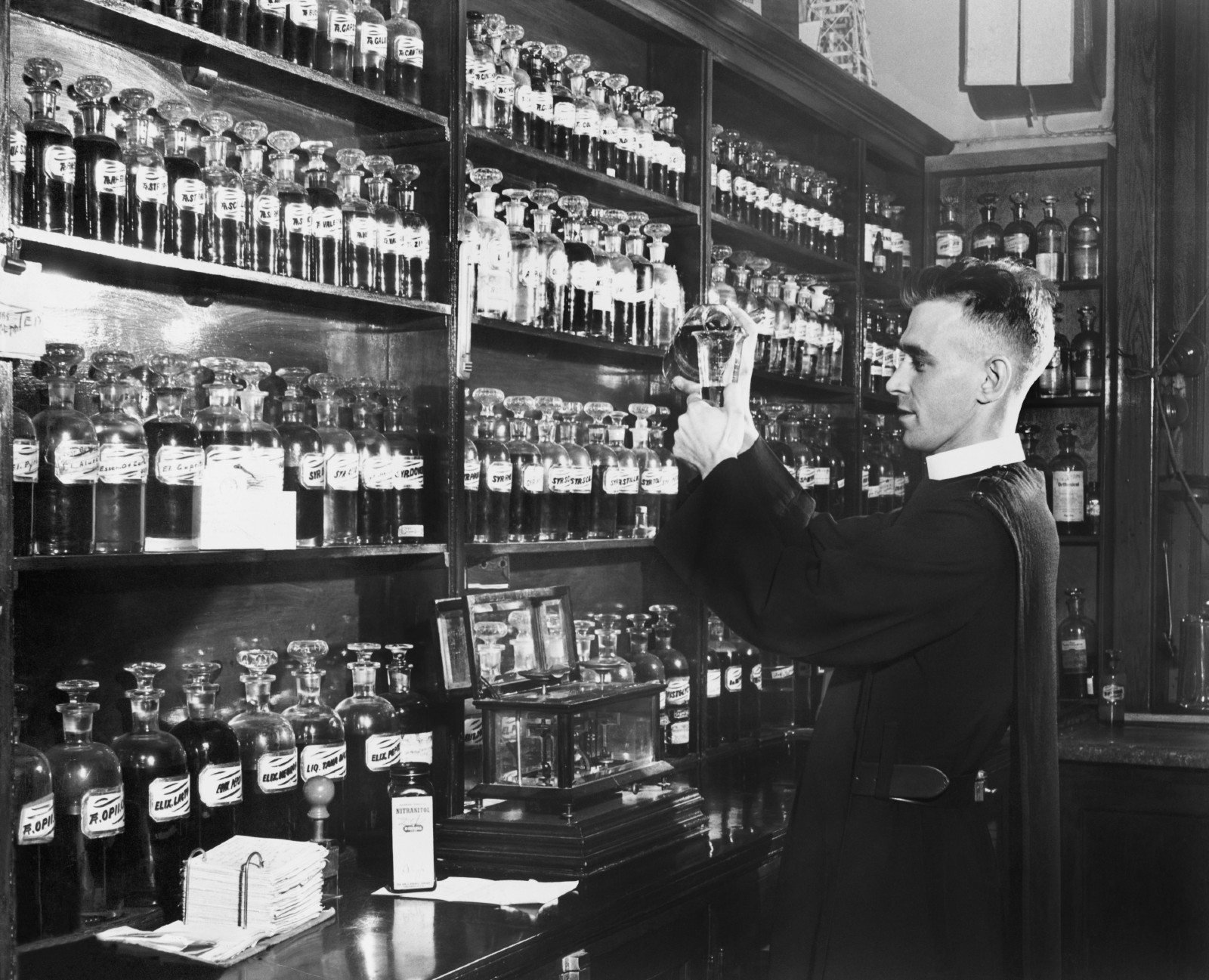 ADQ looks like it’s getting almost all of Amoun: Amoun Pharma shareholders have agreed to sell a 99.9% stake in the company to Abu Dhabi sovereign fund ADQ in a mandatory tender offer, the EGX said in a statement yesterday. The 10-day subscription period for the MTO, which expired yesterday, saw shareholders sell 271.78 mn of the company's 272.2 mn shares to ADQ subsidiary Ultra Welfare, according to the statement. The MTO was approved by the Financial Regulatory Authority late last month, and saw ADQ offer to purchase shares for EGP 37.8 a piece, valuing the company at almost EGP 10.3 bn (USD 655.4 mn).

The Sovereign Fund of Egypt is partnering with ADQ on the acquisition: Though details are scant, the SFE was said in February to be gunning for a 10% stake once the transaction is complete.

Who’s the seller? Amoun Pharma is almost entirely owned by Canada-based Bausch Health, but a small proportion of its shares (less than 1%) is held by other minority shareholders. The company is offloading the unit to reduce its debt load and prepare for the spin-off of its eye health business, it said in March.

What are the terms? Local press reports that Ultra Welfare won't be allowed to merge Amoun with another company or lay off any of its employees for at least one year after wrapping up the transaction,

What now? ADQ should finalize the purchase of the shares within five working days of the MTO’s expiration.

Advisors: Prime Capital was assigned as the financial advisor to the transaction and EFG Hermes acted as the broker, while Matouk Bassiouny & Henawy was a legal advisor. Goldman Sachs and Morgan Stanley served as financial advisors to Bausch Health, and Wachtell, Lipton, Rosen & Katz provided legal counsel.