SODIC is officially getting Emirati owners 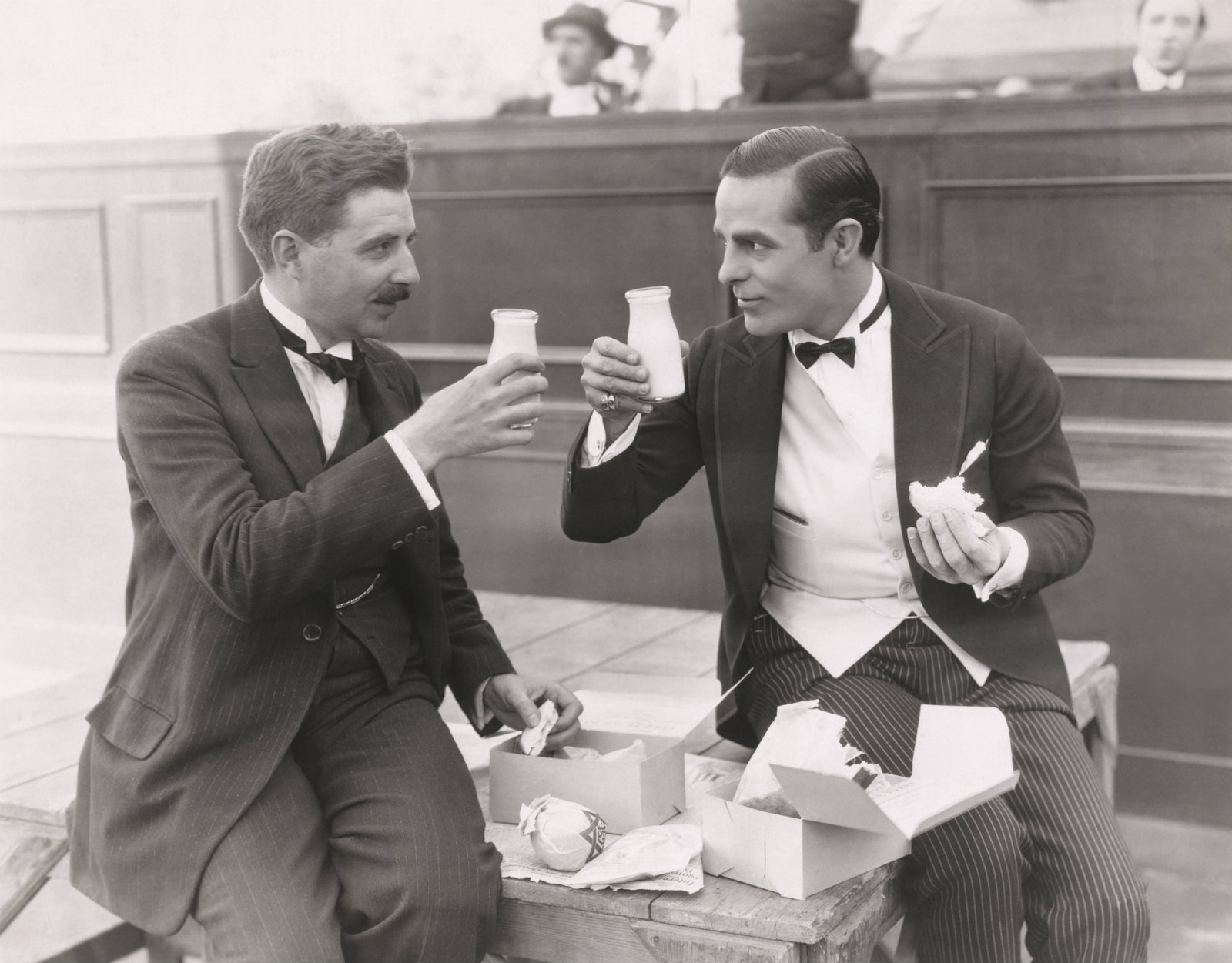 The Aldar / ADQ takeover of SODIC is going through: SODIC shareholders have so far agreed to sell shares equivalent to a 77.26% stake (275.2 mn shares) in the company to a consortium of real estate giant Aldar Properties and Abu Dhabi sovereign wealth fund ADQ in a mandatory tender offer, CI Capital, which is advising Aldar and ADQ, confirmed to Enterprise last night.

What’s next? The 10-day subscription period for the MTO ends at the end of trading today, but the Emirati consortium’s MTO is effectively in the clear after passing the 51% minimum threshold for the agreement to go through. Aldar and ADQ are looking to acquire up to 90% of SODIC, meaning shareholders in the upmarket real estate developer can still sell shares equivalent to as much as 12.7% of the company before today’s closing bell.

It’s still unclear whether a group that is presently SODIC’s largest shareholder is among the sellers. A consortium of Act Financial, Hassan Allam Properties and Concrete Plus Engineering together make up SODIC’s single-largest shareholder with a 15% stake in the company. A top exec at one of the companies declined to comment.

The terms of the sale: The Emirati consortium — which is 70% owned by Al Dar and 30% owned by ADQ — is paying EGP 20 per share in an all-cash transaction, valuing SODIC at around EGP 7.1 bn (USD 452 mn). The company’s board called on shareholders last month to accept the offer despite it being priced almost 20% below the EGP 23.42 share the upmarket developer’s financial advisor BDO had suggested in its fair value study.

SODIC’s shares closed at EGP 19.75 each yesterday, rising from EGP 19.60 last week but remaining flat during yesterday’s trading, according to market data. The company’s shares have traded as low as EGP 14.02 and as high as EGP 19.89 in the past 52 weeks, according to Reuters data, meaning the MTO is at a premium to SODIC’s average share price in the past year.

Just what the nation’s real estate industry needs? Aldar is a proven, well-capitalized player in the UAE’s hyper-competitive real estate market and will bring to the Egyptian industry a set of skills and operating playbook that we expect will see many participants up their games. The transaction is also great news for foreign direct investment, underscoring to would-be strategics that it’s possible to efficiently enter a key industry here.

Background: The consortium had presented its takeover offer back in September, when it initially tabled EGP 18-19 per share, which would have valued SODIC at EGP 6.6 bn. The Financial Regulatory Authority approved the bid last month, kicking off the 10-day subscription window from 24 November.