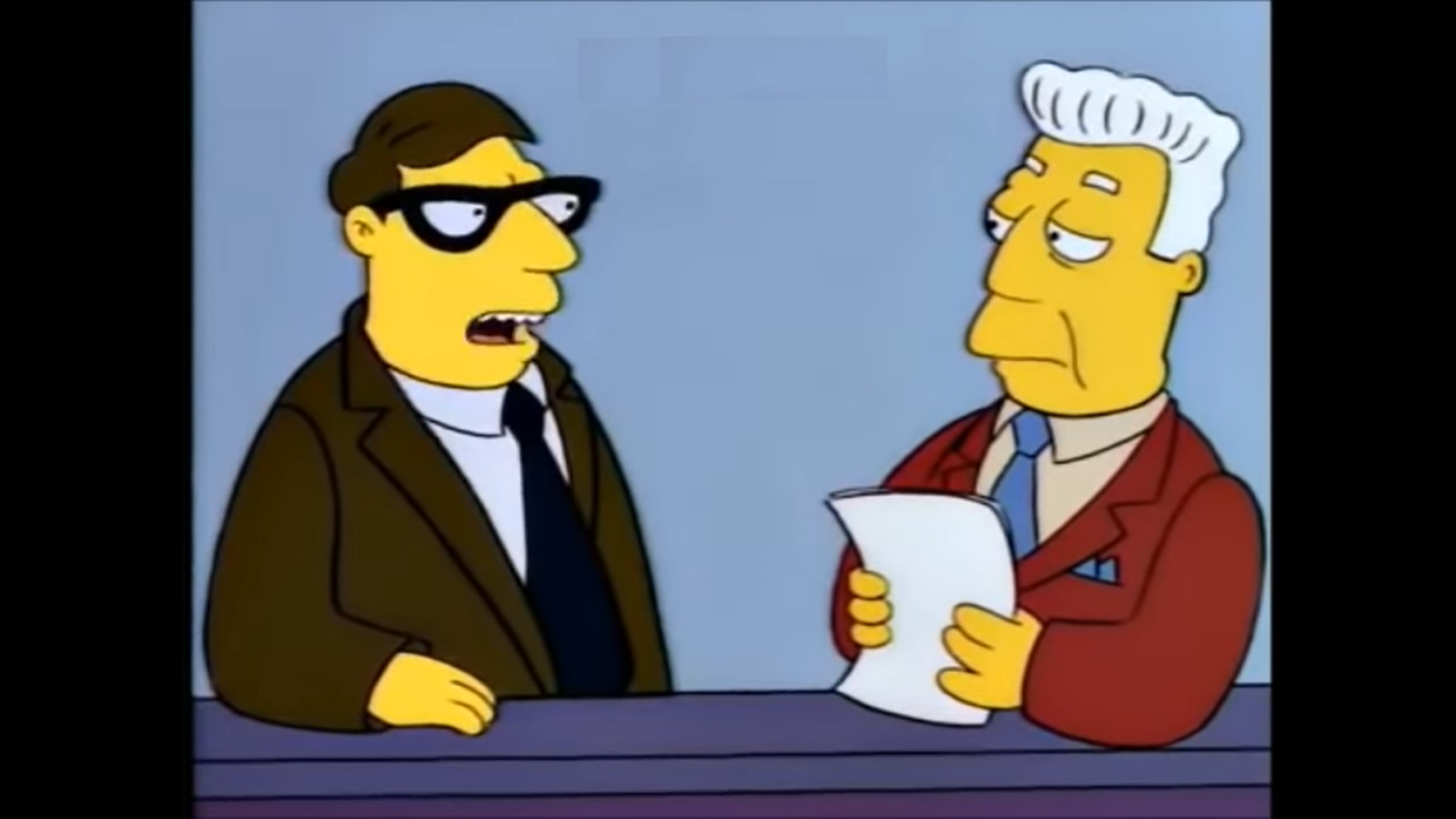 How covid brought on a liquidity-charged global monetary order, and with it, an investing enlightenment: Just three months into what was largely an optimistic macro outlook for 2020, the world was staring down the barrel of the worst global recession. Unprecedented movements in international capital flows, selloffs and the biggest oil crash in decades would go on to define the first half of the year. But despite a crumbling world trade order that marked the coming of the Trump administration, central bankers across the world (with memories of 2008 firmly on their mind) took a unified monetary policy stance and unleashed a wave of historic stimulus packages.

Keep calm, and invest on: Not only did this reverse selloffs and spark an IPO boom, but it served to spur a wave of sovereign and corporate debt, and the emergence of new vehicles such as SPACs and PIPEs. But perhaps the year’s most enduring legacy, is how it finally got investors thinking seriously about the climate and ESGs in general. That or the mother of all debt bubbles.

Just how bad did it get before we were staring into the abyss? The financial markets entered full-on crash mode in March as investors sold anything and everything that wasn’t the greenback and USTs, with equity markets seeing historic daily plunges, corporate bond yields spiking, and the volatility index reaching Chernobyl levels.

Emerging economies were treated to the mother of all sell-offs as investors pulled a monthly record of USD 83.3 bn in March. The US and Europe, the countries worst hit by the initial wave, saw truly staggering falls in economic output, private sector activity, and employment. Forecasting in April a 3% contraction in global output (then 4.9% in June, then 4.4% in October), the IMF — long the arbiter of structural adjustments and debt sustainability — was begging governments to do anything and everything they could to soften the economic blow of the “Great Lockdown.”

Turbulence in the oil markets defined life across much of the Middle East: Oil exporters in the Gulf found themselves faced with not only the pandemic but the historic crash in international oil prices, which threatened to do serious damage to their petro economies and public finances alike. To plug the gaps, governments resorted to austerity measures and record debt issuance.

Next year probably isn’t going to offer much respite to the Middle East’s oil exporters, whose public finances are expected to come under further pressure as the pandemic continues to suppress oil demand. After a huge year of debt sales in the Gulf, Deutsche Bank expects even more in 2021 with USD 107-110 bn of issuance.

Remember those illuminati members conspiracy theorists love to hate? You know, central bankers? Consider sending yours a New Year’s card this year: That the financial system didn’t suffer a heart attack is due to the world’s central banks, whose swift actions only served to strengthen the idea that in modern day policymaking the monetary supersedes the fiscal. To maintain flows of liquidity into the system and prop up asset prices, the world’s four systemic central banks — the US Fed, the European Central Bank, the Bank of Japan and the Bank of England — bought more than USD 6 tn of bonds this year alone. The Federal Reserve slashed rates to zero and reintroduced the alphabet soup of crisis-era emergency programs, which saw it purchase USTs, commercial paper, assets from mutual funds, and for the first time investment grade corporate debt and bond ETFs.

2020 was the year that some EM central banks finally threw caution to the wind and resorted to buying government bonds. At least 18 central banks purchased assets this year, either because interest rates were already on the floor or to finance government spending, and — so far — economists’ warnings of fiscal irresponsibility and uncontrollable inflation have not come to pass. Developing countries were able to keep bond yields down without undermining their currencies, proving that quantitative easing can be an additional tool in the EM central bank’s toolkit going forward, providing the program and the bank are credible.

Pandemic who? The waves of monetary and fiscal stimulus unleashed during those first months of the outbreak helped investors to forget about the dire state of the economy. Global stocks roared back to record levels, capital poured back into emerging markets, and junk bond yields fell to record lows. It ended up being a record year for IPOs and corporate issuance while bns were thrown at celebrity-owned SPACs. Meanwhile, sovereign and corporate debt levels have soared this year, and according to the Institute of International Finance will reach an eye-watering USD 277 tn by the end of the year.

But will all this debt come home to roost? Fiscal stimulus measures and spending programs by governments and a surge in corporate bond issuance will leave the global economy more leveraged than ever by the time the virus has finally been neutralized, when the inevitable questions of how to restore stability to state finances and resuscitate the raft of newly-zombified companies will arise. With USD 15 tn in new debt issued in the first nine months of 2020 alone, global debt-to-GDP hit 365%, with developed economies surging to 432% from 380% at the end of 2019 and emerging markets hitting 250%.

INVESTOR NIRVANA- How investors finally caught on to climate: Say what you want about its unhealthy influence over global capital markets, BlackRock’s coming out in favor of green-led finance was somewhat of a watershed moment for those who want the global investor class to start thinking a little more about the environmental impacts when pulling the trigger on an investment. 2020 was certainly the year that investors began to take climate risk seriously. Records were smashed as investors plowed USD 7.1 bn into ESG funds in the first nine months of the year — almost four times more than inflows seen in the equivalent period in 2019. And the amount of assets under management in responsible funds topped USD 1 tn for the first time ever.

There are a couple of caveats though: Firstly, though these figures might seem big, investments in ESG funds make up just 3% of total AUM. Secondly, whether these record inflows indicate a genuine shift in investor sentiment, or are a product of the central bank-fuelled ‘buy everything’ post-April market melt-up, remains to be seen. And lastly: we cannot understate the difference between statements and actions. Despite Larry Fink’s encouraging rhetoric in January, his company’s decisions this year relegate them, for the moment at least, to mere virtue signalling. Whether the ESG trend continues into 2021 will depend, in part, on whether the titans of global finance match their words with actions.

2021 in EM and FM Land: Investment, fiscal outlooks and policy turns in emerging markets will hinge on the trajectory of the pandemic and the rollout of vaccines — and right now no-one knows how this is going to play out. Analysts are split on how long the late-year rally can continue for into next year: some predict a huge year of inflows but Societe Generale and HSBC have warned that uncertainties over vaccine distribution, the economic recovery and surging debt will make for another volatile 12 months. The more adventurous central banks will likely come under pressure to reverse their bond-buying programs if global vaccine rollout is smooth, but after a swathe of credit downgrades this year, mounting debts will continue to pose problems and some countries will continue to dance with default.