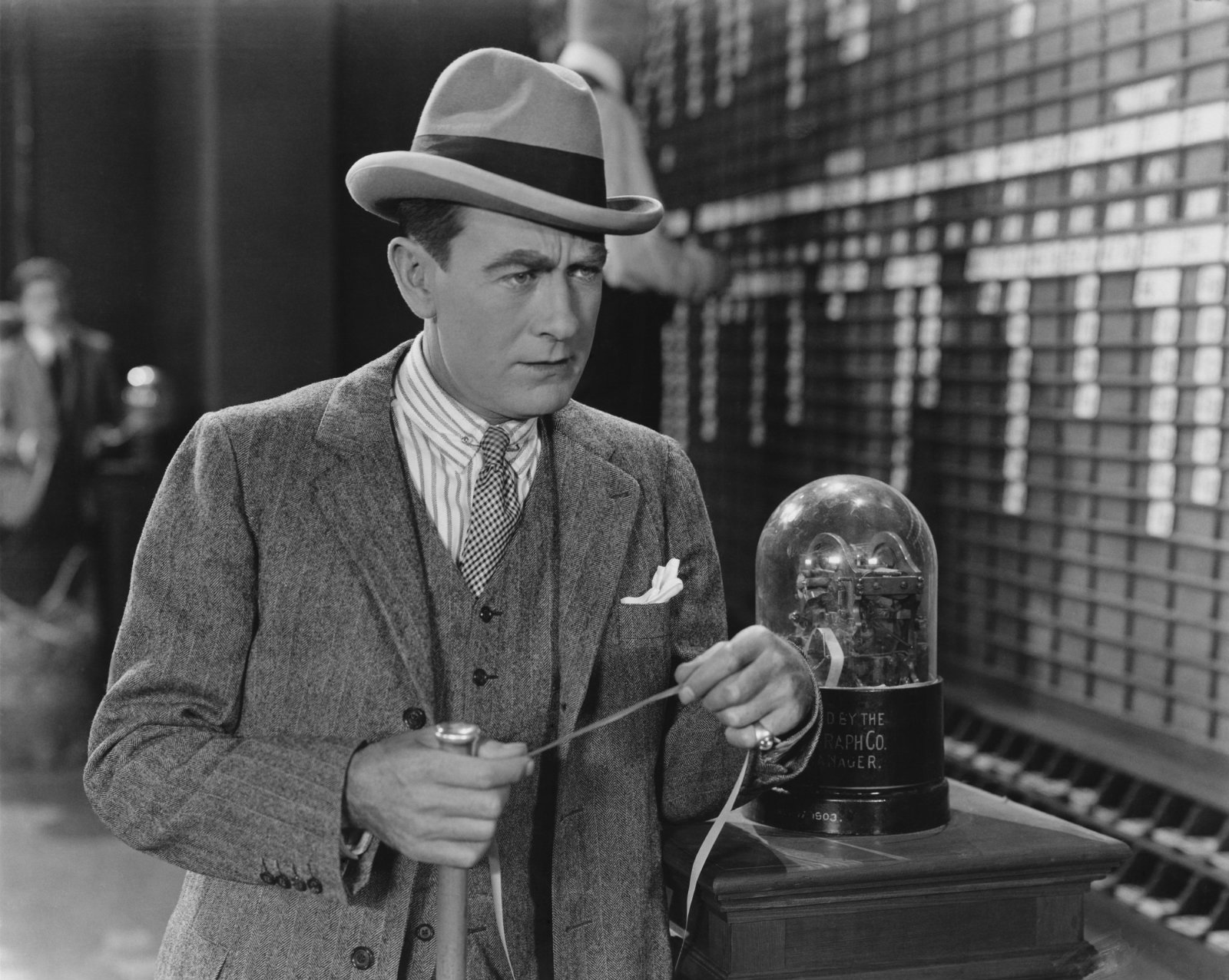 “2020 is the year of the SPAC,” MarketWatch declared last week — and they’re not wrong. The unusual financial vehicle has broken records in 2020, with 82 of the 223 SPACs launched since 2015 coming this year. The awkward-sounding acronym is becoming increasingly commonplace in the financial press as big names get in on the act. Hedge fund titan Bill Ackman has a SPAC. Baseball exec Billy Beane and Silicon Valley investor Kevin Hartz both have SPACs. Former House Speaker Paul Ryan also has SPAC. Reading the MarketWatch piece — incidentally about why you may want to think twice before investing in a SPAC (more on that later) — got us thinking: how many of our readers actually know what a SPAC is? Behold then, ladies and gentlemen, the catalyst for the launch of a new weekly section dedicated to decoding the arcane corners of the financial world.

So, what’s a SPAC already? Let’s say you’re an investor who is interested in acquiring a company. You could go the traditional route, entering into talks to purchase a stake of, or perhaps buyout, the firm. Another option, one that is increasingly being deployed by US investors, is to set up a SPAC. SPAC stands for special-purpose acquisition company: a listed entity dedicated solely to acquiring companies. Because of this, SPACs don’t actually have commercial operations — they exist just to allow the creator to raise money in an IPO on a stock exchange. The owners of the company will work to drum up interest among institutional investors as they would do ahead of an IPO and then float the SPAC on a stock exchange. After going public, the SPAC places the proceeds in a trust while it finds a company to acquire (this usually has to be done within two years or it faces liquidation).

You may have seen SPACs referred to in the press as blank-check companies — and this is crucial. To speed up the listing process, the founders rarely disclose what companies they will try to acquire post-IPO. Investors are effectively kept in the dark about how their money will be invested, tantamount to handing the owners a blank check.

So why the SPAC boom? Having existed since the 1980s, SPACs are becoming one of the hottest asset classes in the US markets as central bank stimulus floods markets with liquidity and investors search for growth companies. Business owners, too, are warming to the idea, attracted by the speedier listing process and increased certainty offered by the vehicles. The entry of well-known investors and higher-value companies has made SPACs — which have historically been associated with legally dubious strategies — a new air of credibility in the eyes of businesses and investors alike, says Bill Haddad, a partner in the corporate practice of law firm Venable LLP.

Thing is, SPACs don’t often make a great investment: That MarketWatch piece we mentioned earlier highlights recent research by Renaissance Capital that suggests the returns offered by SPACs pale in comparison to traditional IPOs. Of the 223 SPACs, just 89 have actually managed to acquire a company and take it public, and of those 89, common shareholders have faced average losses of almost 19% and a -36.1% median return, compared to a 37.2% average return delivered by traditional IPOs. Analysis by the Financial Times has also revealed the share prices of the bulk of SPACs launched between 2015 and 2019 are below USD 10 apiece, the price at which the vehicles usually debut on the market. “Overall, investing in a Spac is like flipping a coin, where only half of them are shown to be value creating,” Milos Vulanovic, finance professor at EDHEC Business School and SPAC expert, told the paper.