The rise of smart industrial parks in Egypt 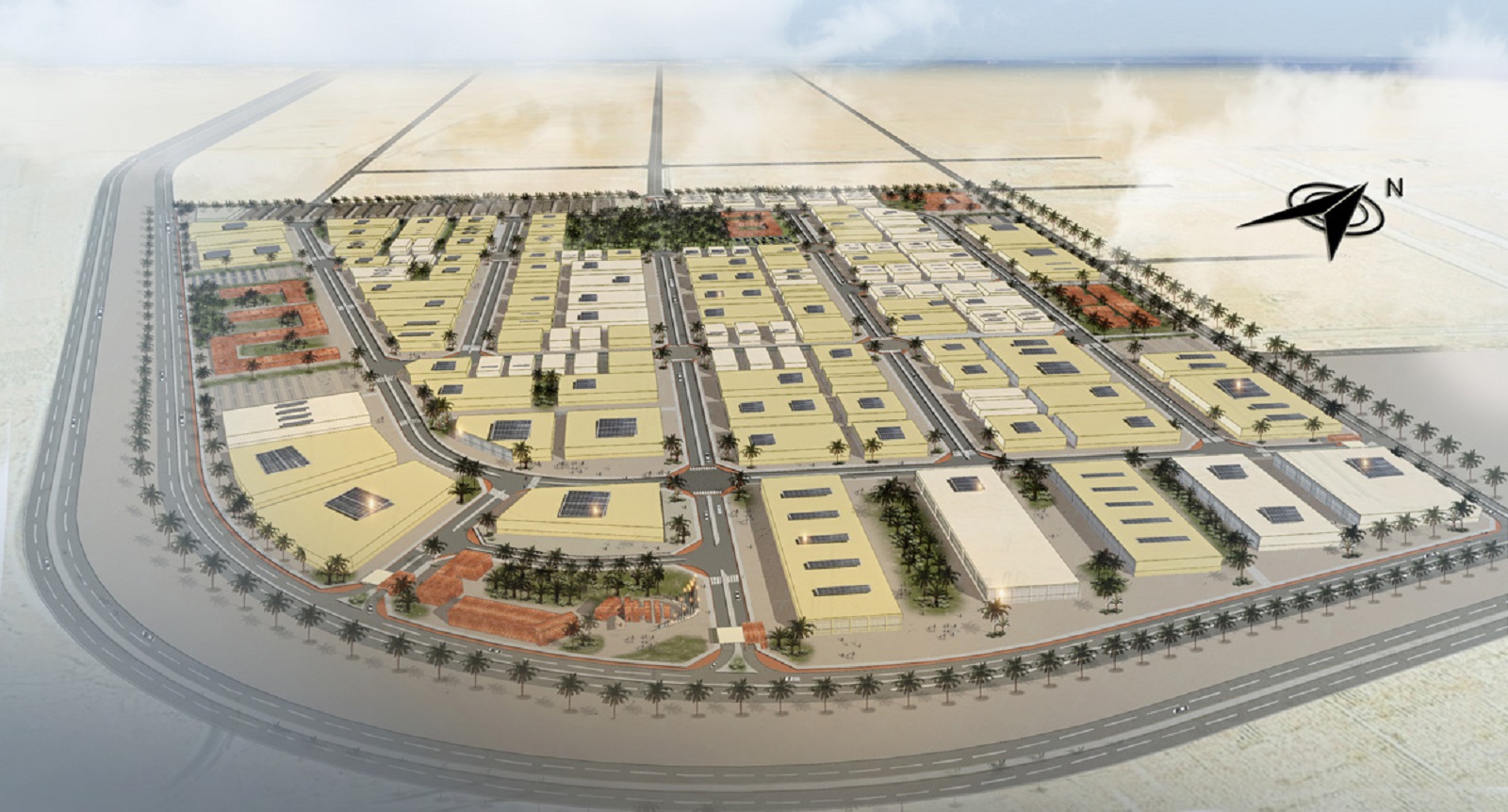 Who’s hopping on the smart park bandwagon? IDG, Polaris Parks, and Suez Industrial Development Company (SIDC) have all begun introducing smart features to their parks — whether through infrastructure, supply chain integration, or Industry 4.0 support for manufacturers.

Smart parks are also starting to appeal to the public sector: The Trade and Industry Ministry signed an agreement in January with UNIDO to develop two or three industrial parks into eco-industrial “models” for other parks in Egypt to emulate, a UNIDO official involved with the project told Enterprise. Support will be offered through a combination of technical assistance and policy advisory. The project, which will cost EUR 1.5 mn to implement and will be financed by the Swiss government, will likely start with the Suez Canal Economic Zone (SCZone) — home to SIDC — in its first phase, the source added.

How are smart parks better than their regular counterparts? When it comes to infrastructure, IDG’s e2 Alamein park uses advanced technologies that can help detect if any issue happens across the park, and identify what it is, without us having to disrupt any operations or break down walls to see where the issue is coming from, Monica Salama, IDG’s marketing and communications director, told Enterprise.

What makes a smart park smart? First of all, infrastructure: A smart industrial park uses ICT to improve every aspect of operations from efficiency, to infrastructure that allows for fast internet speeds and connectivity, Louis Ghali, business development manager at Industrial Development Group (IDG), explained.

“Smart” infrastructure can range from lampposts to flood management systems: Technologies like license plate recognition, security cameras, EV-charging lampposts and fire alert systems also help boost efficiency and prevent unnecessary disruptions for all factories inside the park, Ghali added. Flood management systems — which employ sensors and timers to ration water usage and prevent leakages — are another important feature of a smart industrial park, especially because consumption of water tends to be extremely high, Polaris Parks General Manager Bassel Shoirah told us, adding that this was one of the technologies Polaris Parks introduced in the past years, along with features like security cameras and LED lights.

Supply chain integration is another feature of smart parks: A smart park acts like an ecosystem of industries that can collaborate to share “infrastructure, service and utilities,” and even by-products and waste to help reduce costs and waste generation, according to a UNIDO report (pdf).

This also helps reduce industry’s carbon footprint: It’s very important now for industry in Egypt to reduce its carbon footprint, especially when it comes to attracting foreign investments and becoming a net exporter, Ghali explains. The EU’s planned carbon tax — which could wipe out the value of our “cheap energy” as soon as next year — will require manufacturers and industrial parks to consider how to increase efficiency and reduce carbon emissions, he adds. Using Industry 4.0 solutions — which we help facilitate — and employing data analysis, which we’re also using in our parks, can easily help reduce emissions by ramping up efficiency at factories within months, he adds.

Contrary to popular belief, “smart” and eco-friendly technologies are not always costly. A lot of the technology needed for smart parks are not costly, whether we’re talking about the software or the alert systems, Ghali explained, adding that because the smart park acts as an ecosystem, the costs of maintaining them are shared between the manufacturers.

And for manufacturers, smart parks help save costs: The network of recycling and reuse-generated cost savings for companies of roughly USD 15 mn per year while reducing pollution and waste outputs in the area for one smart park in Thailand, according to a case study from the Global Green Growth Institute (pdf). Asia is the leading continent when it comes to the shift towards smart industrial parks.

Ultimately, smart parks help accelerate the shift towards Industry 4.0: A smart park should act as a platform or enabler for Industry 4.0 technologies, Ghali explained. Industry 4.0 — or industrial automation — refers to automated equipment, control systems, and data points that are used and integrated within a factory to boost efficiency and help operate the factory pretty much independently. Need a refresher? You can read our explainer on Industry 4.0 here.