Why the gov’t is moving towards smart cities 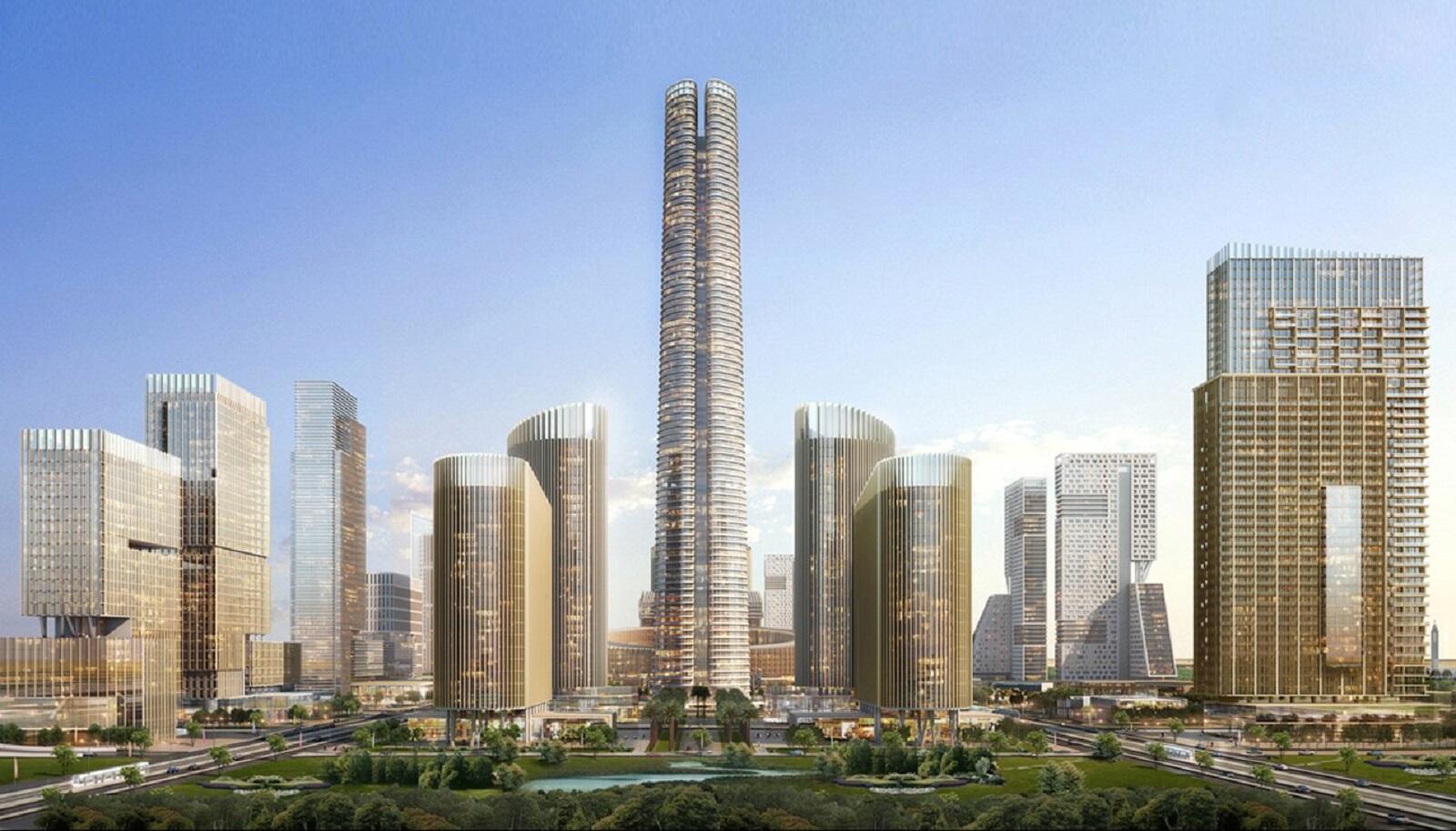 How smart cities are becoming a fixture of Egypt’s infrastructural development strategy: Over the next few years, the Egyptian government plans to introduce 38 new smart cities across the country as part of the Sisi administration’s long-term infrastructure development strategy. These smart cities — also commonly referred to as fourth generation cities — will be built on a total of 530k feddans nationwide, offering 4 mn direct and 3 mn indirect jobs, according to a Housing Ministry statement. Upon completion, they are expected to attract 30 mn residents.

The driving factors for the smart city program: Smart cities introduce the use of tech and artificial intelligence in a way that is in line with Egypt’s sustainable development strategy, Egypt Vision 2030, Walid Abbas, assistant housing minister and supervisor of planning and projects at the New Urban Communities Authority (NUCA), told Enterprise.

What makes a city “smart”? A smart city takes advantage of ICT to improve its sustainability, efficiency, and services by integrating operations on several fronts. These cities enjoy more advanced infrastructure starting from the way buildings are constructed, the building materials used, the urban planning of the spaces, and the technological infrastructure that will allow for fast internet speeds, Assistant Public Relations Manager at Arab Contractors Osama Hussein told Enterprise.

Data centers act as the “memory and brain functionality” of smart cities: Etisalat Misr is among the companies working on data centers that will help everything from government institutions to the finance industry, CBO Khaled Hegazy told us. The centers will monitor all smart systems in the cities as well as receive complaints from citizens so that specialists can solve them electronically, he added. Etisalat Misr is investing USD 20 mn in the projects it is undertaking in the NAC alone while also bidding for further tenders in other smart cities, Hegazy said.

‘Synchronization’ is the keyword: US-based Honeywell and Etisalat Misr were tapped by the New Administrative Capital Company for Urban Development in early 2020 to develop a citywide ‘Internet of Things’ platform in the new capital that will include “data analytics, a city-wide management dashboard, a smart city services citizen engagement portal, and mobile application capabilities.” Also featured in the new capital is Schneider Electric’s EcoStruxure platform, which aims to connect all systems together to have a detailed overview of the city to allow for optimization for efficiency and sustainability.

And the reliance on tech can help cut down on waste (and costs), while supporting sustainability efforts: A control center regulates water and energy consumption to ensure it is at optimal levels by reading real-time data from smart water, electricity, and gas meters in each unit, Hussein said. Water-consumption tracking can reduce usage by up to 15% while having sensors and systems in place to remedy any malfunctions in a timely manner can reduce water leakage by 25%, according to research done by McKinsey. With new optimization technology that has been rolled out, water consumption can be reduced by up to 50%, Housing Ministry spokesperson Amr Khattab told Enterprise.

Smart systems will also be used for waste management: Waste will be under a number of facility management systems that will be set up in the smart cities, Redcon Construction Supply Chain Director Omar ElGamal told us. The waste management systems use sensors to measure the fill level of the garbage containers and notify waste management services to empty them, optimizing the best possible route and schedules for drivers. It also allows for setting up ways to sell or use trash efficiently, he added. These applications can reduce the volume of solid waste per capita by 10-12% and reduce unrecycled solid waste by 30-130 kilograms per person annually, McKinsey found.

Ditto for transportation: All city residents will be able to check the available transportation options and their real-time arrival and departures using a mobile application, Hussein said. These new smart cities are being linked with the rest of the country through new transport projects such as the monorail, light rail train, and the high-speed railway, ElGamal said. With good transport infrastructure in place, cities that deploy smart-mobility applications have the potential to cut commuting times by 15-20% on average, according to McKinsey.

Looking forward, these cities can adapt to future technology, ElGamal explained to Enterprise. The cities’ infrastructure is set up in a way that it can withstand technological advances in the future and adapt to new sustainability initiatives, he adds. “Smart means it learns and adapts and these cities have infrastructure that is supportive of that,” ElGamal told us.

The price tag isn’t small: The total investment in Egypt’s smart cities is expected to be in the EGP 700 bn range, according to Abbas. This is around the same amount the government has earmarked for its five-year Decent Life initiative. Around 70% of that amount is coming out of state coffers, while the remaining 30% is from the private sector, which is developing schools, hospitals, and residential projects in the cities, he said.

But neither is the program: Among the biggest smart city projects are the new administrative capital, New Alamein, El Gallala, New Mansoura, and New Sphinx. These are among 14 new smart cities currently being constructed, which are so far 95% complete after facing delays from the covid-19 pandemic, Abbas said. Meanwhile, strategic plans are being drawn up for 17 other new cities, such as New Suez, New Rosetta, and New Beni Mazar. Construction on these 17 cities was meant to kick off in 2021, but will instead begin “soon,” Abbas added. Seven other cities are currently in the planning phase, he said.

A number of these are nearing completion: The first phase of the new capital was completed last year and government bodies are set to start moving to the new city as part of a six-month trial period. Phases are also being rolled out in New Alamein, El Gallala, New Mansoura, and New Aswan, while West Qena is the first smart city to be completed in Upper Egypt.

Critical to their success, however, is how these smart cities are integrated into the rest of the country: The key to ensuring a smart city is successful lies in the soft infrastructure that supports its integration and utility, including having a clear vision, relying on public-private partnerships, creating a supportive legal framework, and having an efficient smart city platform, according to a Middle East-focused Deloitte report (pdf). Without these elements, the risk with developing a smart city is that they end up becoming “an amalgam of interesting innovations that have limited scope or impact, and which do not interact with each other or help any significant amount of the population,” the report says.