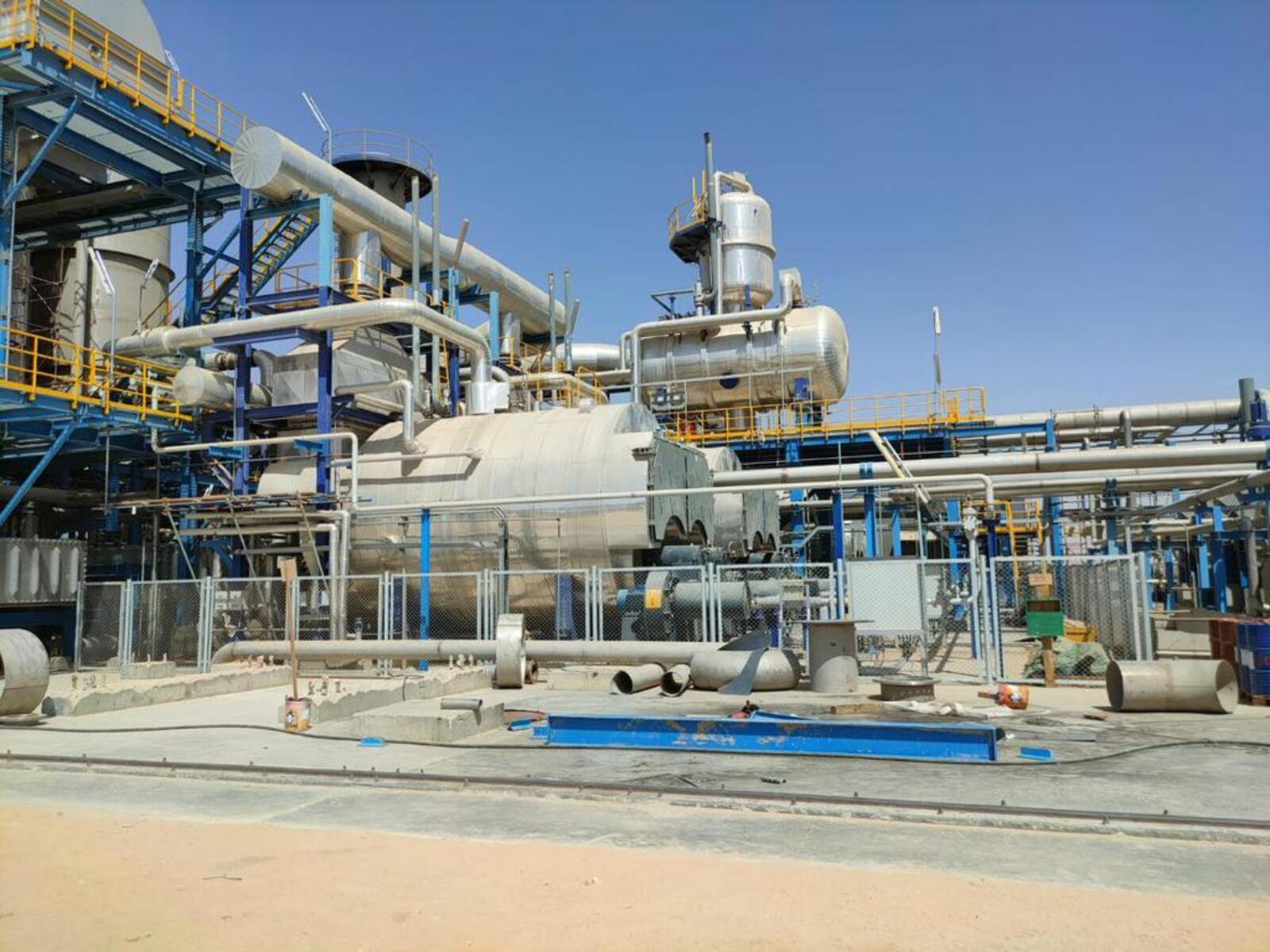 Canal Sugar Company has secured loans worth EGP 12.5 bn from a consortium of 10 banks led by the National Bank of Egypt (NBE) to help finance its USD 1 bn sugar beet processing facility in West Minya, according to a press release (pdf) from the NBE. A portion of the funds will go towards refinancing an EGP 2.9 bn facility Canal Sugar received in 2019.

What’s Canal Sugar building? The 181k-feddan West Minya sugar factory is set to be the largest beet sugar factory in the world once complete and will produce around 900k tons of sugar a year, allowing Egypt to start exporting the food staple. The facility is a joint venture between the UAE’s Al Ghurair Group, which holds a 37% stake in the project; the UAE’s Murban Energy (part of Alpha Dhabi), which holds 33%; and Al Ahly Capital, which holds the remaining 30%. The Emirati investors have invested some USD 220 mn in the project, while Al Ahly Capital has stumped up some EGP 1.6 bn, according to the NBE statement. So far, 18k feddans of beet have been planted since operations began, and 90% of the factory’s construction has been completed.

What they said: “The construction of the project in Egypt reflects investors’ confidence in its economy and resources,” said Canal Sugar Chairman Jamal Al Ghurair, who is also the managing director of Al Ghurair Group subsidiary Al Khaleej Sugar.

ADVISORS- ​​Helmy, Hamza and Partners (Baker McKenzie’s Cairo office) acted as legal counsel to the lenders, according to a press release (pdf).