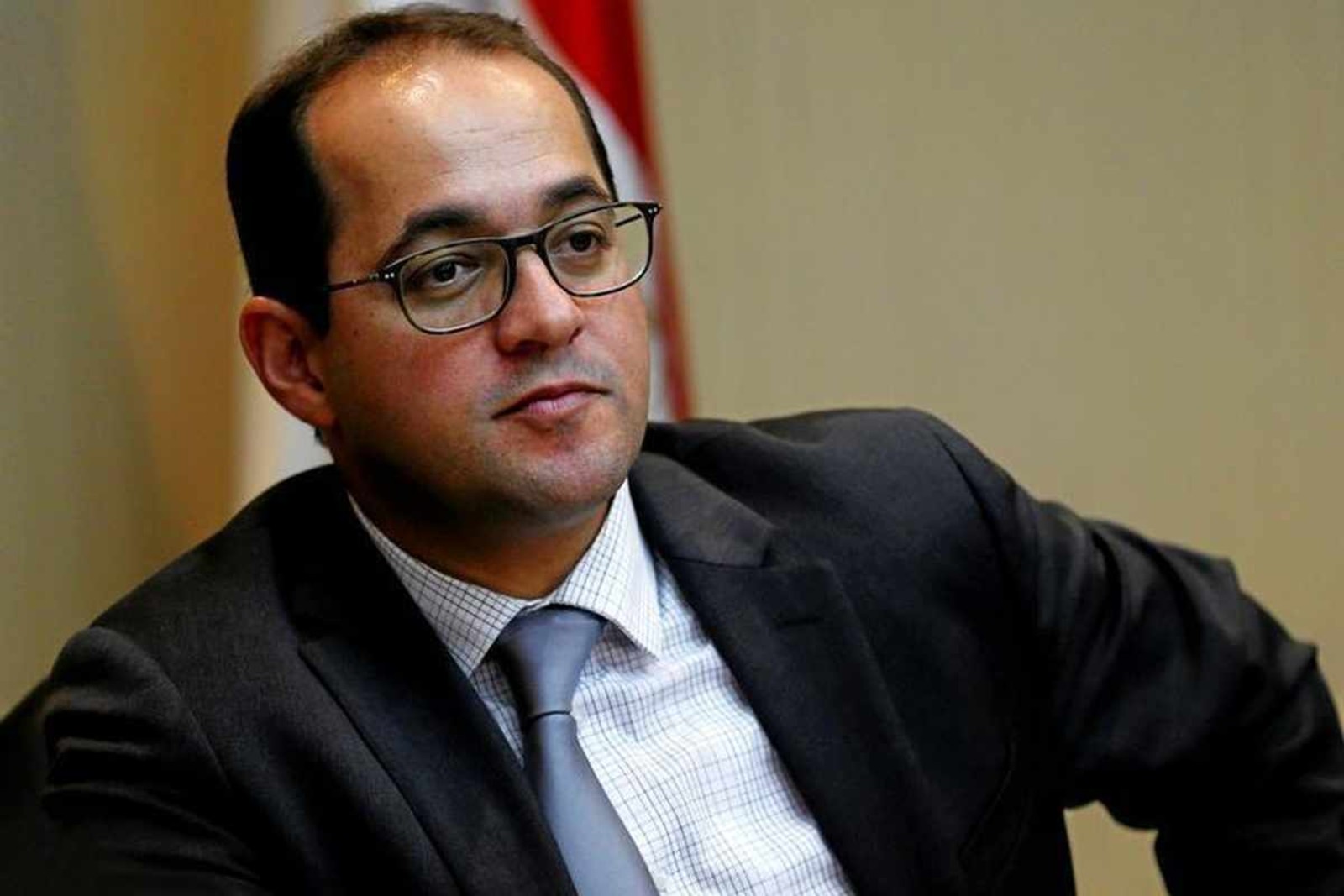 EXCLUSIVE- FinMin has a few incentives in the works for the private sector: Growing Egypt’s tax base has always been a mandate of the Finance Ministry. And while a significant portion of that during the 2016 economic reform agenda had been focused on roping in as many business into the tax rolls, the ministry is now planning a series of incentives designed to help businesses in sectors it identifies as key grow — consequently, raising tax revenues, Vice Minister of Finance Ahmed Kouchouk tells us in Part 2 of our exclusive interview.

Among the ministry’s priorities on the incentive front:

THE BIG THEME- Kouchouk says the programs are being revamped to reward high-performing companies that build on the value-added components of their products and grow exports.

AUTOMOTIVE INDUSTRY- The government is working on a new incentive program that targets the auto assemblers, Kouchouk said. The aim is to target larger auto assemblers with output of over 10k cars a year and who source over 45% of inputs locally.

The new program is designed to replace the now-defunct automotive directive, which we note never saw the light of day after it drew criticism from the EU for breaching trade terms. Draft legislation to move forward with the new incentive program made its way to the House after getting a nod from cabinet in 2020, but was recalled by authorities from the hands of legislators earlier this year for a closer look. The legislative framework is expected to boost the auto industry through infrastructure improvements and trade agreements with other countries.

ENERGY PRICES- The brewing global energy crisis will only bring more attention to Egypt’s use of energy, which has been an issue for the Sisi administration since the president’s first term as it has tackled decades of ruinous energy subsidies. Now, the government is looking to help keep energy bills affordable for industry at a great cost to the state, Kouchouk says.

This had come at a great cost to the state coffers, as keeping prices fixed has so far cost the state EGP 10 bn, Kouchouk noted.

This will likely shield factories from the worst of the global energy crisis, which has seen Natgas futures rise to USD 5.4 / mmbtu, and Brent crude futures rising to USD 84.86/bbl.

EXPORT SUBSIDIES- The government is planning to dole out EGP 8 bn this fiscal year for the new export subsidies plan, which received the greenlight from the cabinet last June, Kouchouk tells us.

The new export subsidy program will care very much about performance: The new system will focus more closely on “the performance of exporters” — and introduce a sliding scale of incentives that become larger as an exporter’s use of local components increases, he added.

The program also targets new industries in governorates selling to new destinations: The revamped program aims to boost domestic manufacturing, push for export growth from Upper Egypt and other regions outside of Cairo and Alexandria, as well as drive sales to Africa. The new program will replace an EGP 6 bn plan that fell out of favor with the nation’s exporters shortly after the government started it in FY2019-2020 — mainly due to a lack of clarity in its executive regulations and delays in doling out the subsidies.

On that front, the government has already paid out some EGP 23 bn in overdue export subsidies, Kouchouk tells us.

ECONOMIC REFORM 2.0 will also target new industries, including agriculture and tech, Kouchouk said. You can read a refresher on the new three-year program here.

MISSED PART 1? Kouchouk discussed how Egypt’s debt strategy is adapting to the new times, including the timing of our next eurobond issuance, new debt instruments in the works and how Egypt can withstand a Fed stimulus tempering. You can read the full interview here.

The government is keeping electricity prices frozen for the next two years, not natural gas prices (which we incorrectly said it would hold for five years) as was previously written.