Your electricity bill is going up 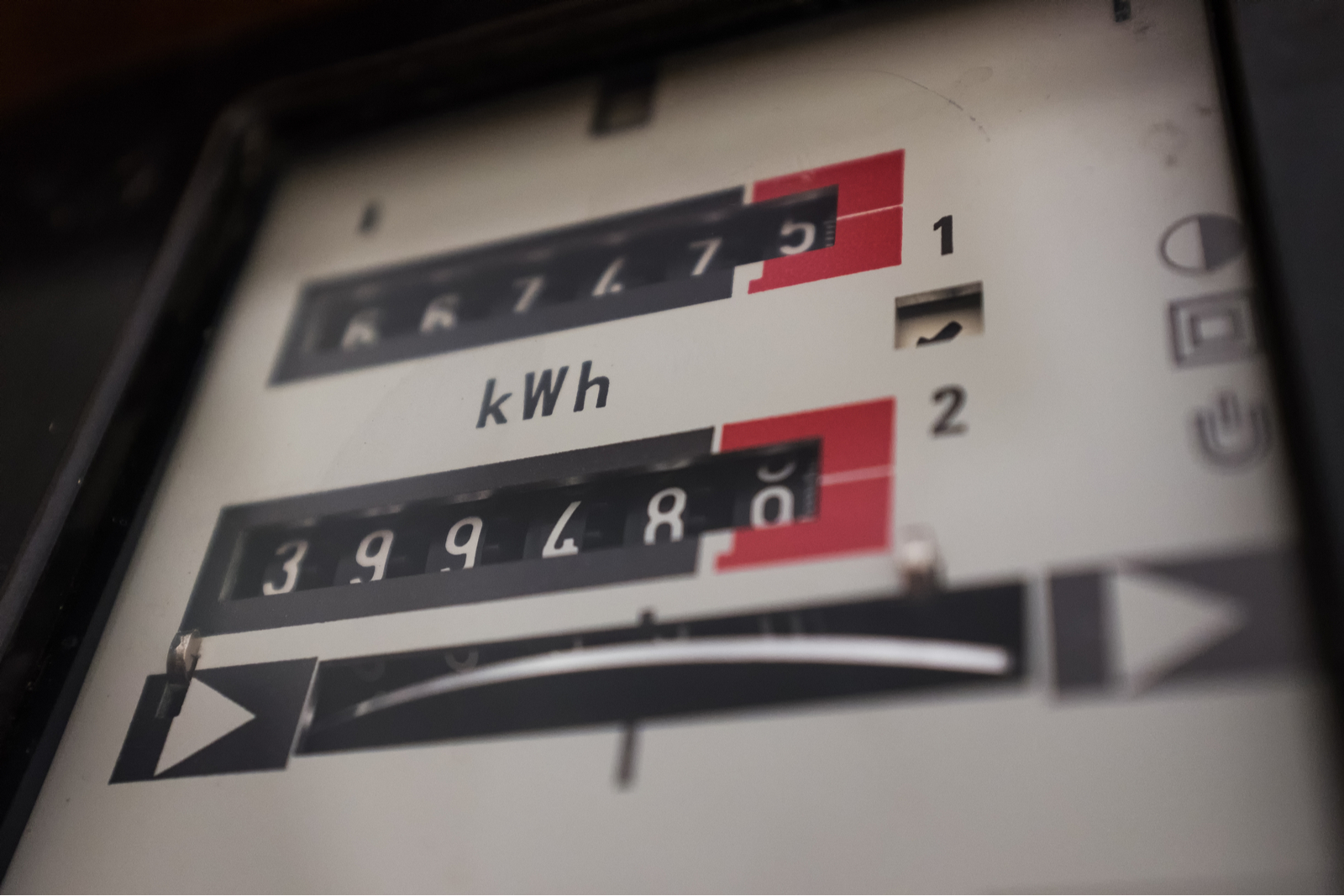 Your electricity bill is going up on 1 July — here’s how much you can expect to pay: Residential electricity bills are going up by as much as 26% at the start of the state’s new fiscal year on 1 July as the Sisi administration pushes ahead with its plan to gradually phase out electricity subsidies by 2025.

Tap or click here (pdf) the Electricity Ministry’s summary of its plan phase-out electricity subsidies, including figures for the coming fiscal years. Al Mal also has the story.

Background: The government had originally planned to fully eliminate subsidies by July 2022, but decided last summer to push the date to the same month in 2025. The delay came as authorities looked to give state-owned companies more time to adjust as part of planned split of the Egyptian Electricity Transmission Company from the Egyptian Electricity Holding Company (EEHC). Electricity Minister Mohamed Shaker previously said his ministry wants to avoid putting too much pressure on household consumers. Prices rose 16-30% last July and by an average of 15% in 2019.