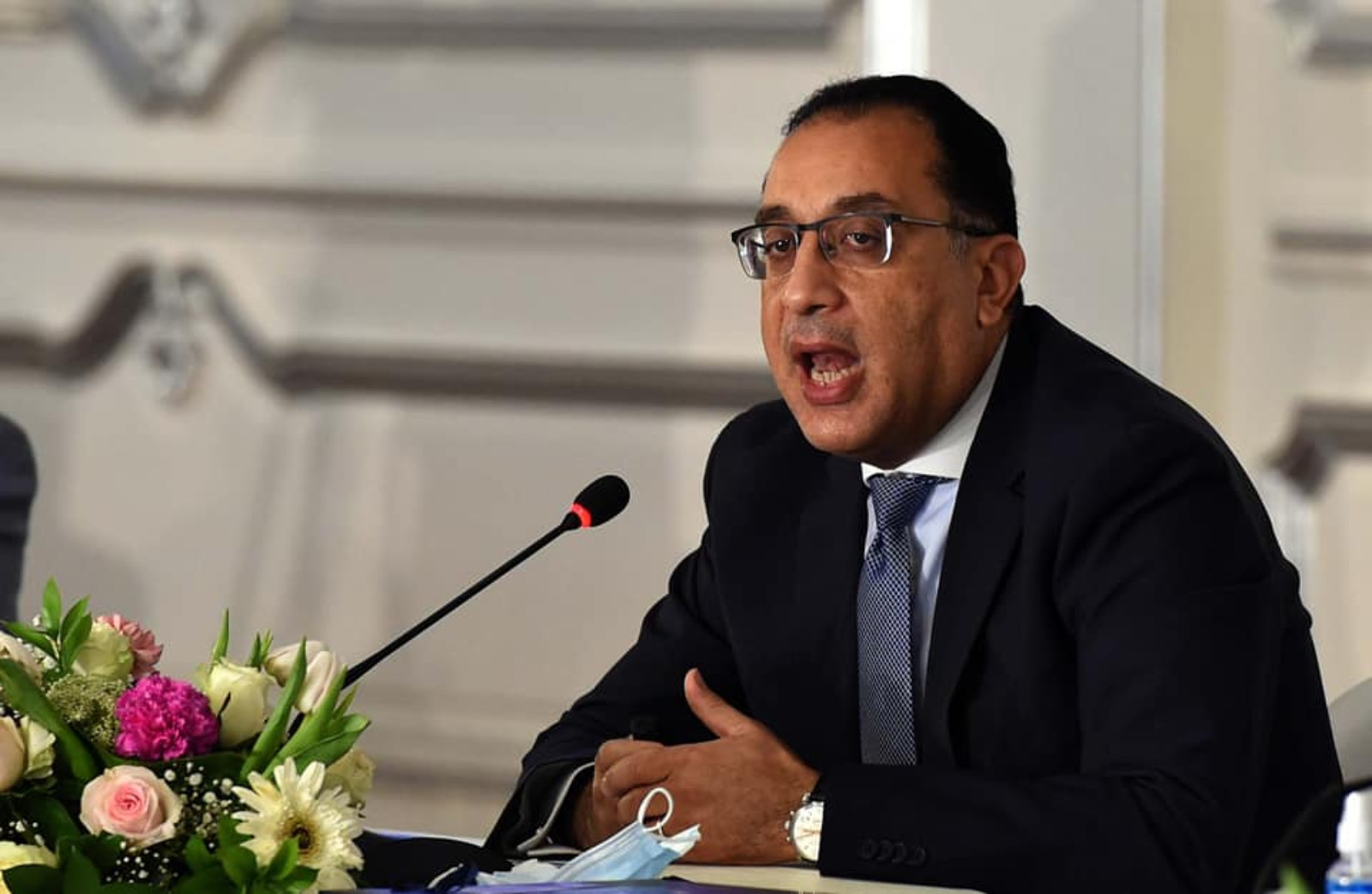 Egypt will embark on a three-year program of structural reforms designed to support private sector-led economic growth and capitalize on recent economic reforms, Prime Minister Mostafa Madbouly and Planning Minister Hala El Said said at a press conference yesterday. The next round of reforms will target specific sectors of the economy and state institutions in a bid to create sustainable growth and overcome the economic shock of the pandemic, the ministers said.

The new round of reforms is being billed as a successor program to the recent IMF-backed monetary and fiscal adjustments. Starting with the EGP float in 2016, the government pushed through measures to shore up its fiscal position and restore investor confidence in the economy.

One key caveat: We still don’t know a lot about what the government has in mind. The PM’s announcement was policy light and focused more on outlining the government’s ambitions over the next three years rather than laying out specific reform proposals.

So what do we know so far?

The government has a clear idea of where it wants to be when 2023-2024 comes around: Policymakers think they can achieve an annual growth rate of 6-7% over the next three years — an ambitious target given recent IMF projections, which see the country reaching 5.8% growth by 2025-2026. The plan sees the budget deficit narrowing to 5.5% from an expected 7.7% this year — roughly in line with IMF expectations (pdf) — and the primary surplus growing to 2%. The government also wants to achieve a balance of payment surplus of USD 3-5 bn by the end of the program. Egypt recorded a USD 8.5 bn BOP deficit in FY 2019-2020.

Tech and manufacturing are “in”: The government will focus its efforts on developing the manufacturing, telecoms and IT, and agriculture sectors. It wants to push policies that will result in their combined share of GDP rising to 30-35% by 2023-2024 from 26% last year, Planning Minister Hala El Said said during the presser. The government wants to up exports in each of these sectors and better integrate local industry into international value chains via higher value-added manufacturing.

A focus on private sector-led growth: The plan sees private sector development as a vital step to developing the three sectors. It indicates that measures would be taken to liberalize trade, improve competition and upgrade transportation and logistics infrastructure to improve the environment for private business, but stops short of providing details. It also sees an increased role for private sector firms in providing vocational education and training. Measures will be taken to “simplify and standardize legislation,” accelerate financial inclusion, and upgrade digital infrastructure.

A nod to “social peace”: Madbouly emphasized that the new reforms will not cut into entitlements including the food subsidy program and spending on the social safety net and welfare during the three-year period. Reforms enacted since 2016 including the lifting of fuel subsidies were unpopular with many in a period that has seen the poverty rate rise significantly.

The private sector is waiting to feel the benefit: The IMF and World Bank insist that meaningful structural reforms are essential to increasing private investment in the economy and supporting private sector growth. New structural reforms were the subject of talks between Egypt and the IMF last year over the USD 5.2 bn standby loan, while the World Bank and IFC said recently that many private businesses are yet to feel the benefits of the government’s reforms, and urged further reform on trade policy, transparency and state involvement in the economy. PMI data shows that private sector business activity outside the oil and gas sector has grown in only five months over the past three years.

The presser got attention in the foreign press yesterday: Reuters | Bloomberg.