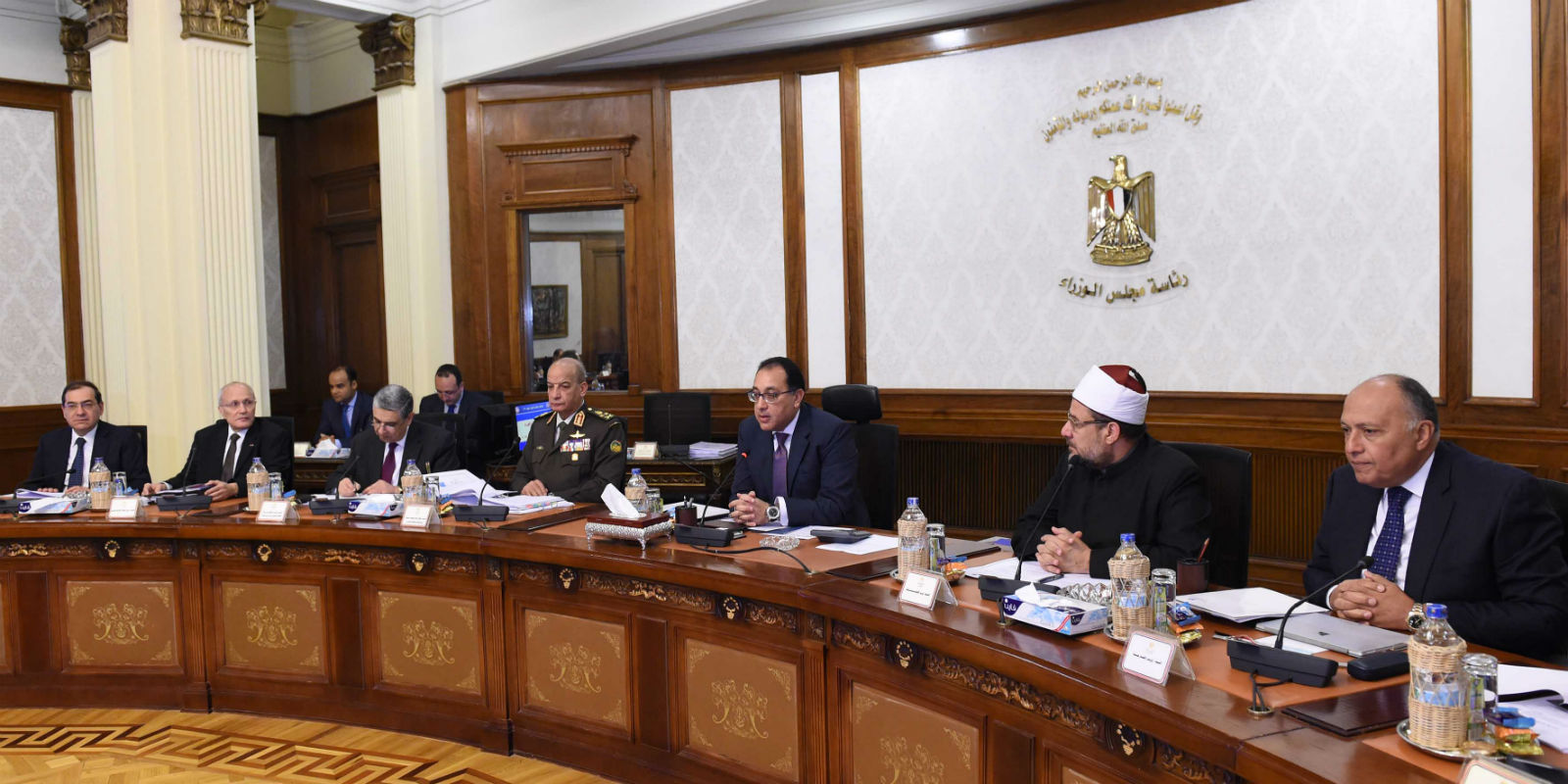 Gov’t greenlights automotive strategy: The Madbouly Cabinet approved in its weekly meeting the long-awaited automotive strategy to encourage car assemblers and feeder industries. While the statement falls short on discussion of the finer details, it notes that the strategy will comprise legislative provisions, incentives, infrastructure improvements, and trade agreements with countries in the region and elsewhere.

What we already know: We reported last summer that a cornerstone of the new plan would be to provide customs discounts to manufacturers on a sliding scale linked to the percentage of locally-produced content they use. A ‘value-added rule’ will reportedly be used to calculate the percentage of domestic content used when deciding whether a car qualifies as locally-made.

Background: The so-called automotive directive — a package of incentives that would have allowed local assemblers, who industry backers argue support tens of thousands of skilled direct and indirect jobs, to better compete with European Union, Moroccan and Turkish imports — was scrapped in 2018 after it drew criticism from the EU for breaching trade terms. German Chancellor Angel Merkel, in particular, was said to have discussed the issue directly with President Abdel Fattah El Sisi. Talks of a new program, which was cleared with the EU and is expected not to violate any of Egypt’s trade agreements, then emerged.

The new strategy still needs to make its way past the House of Representatives, whether through legislative amendments to the Customs Act or other bills that will require House approval. And remember: The devil is in the details, and those are more likely to be spelled out in full in the executive regulations than they are in the bills themselves.