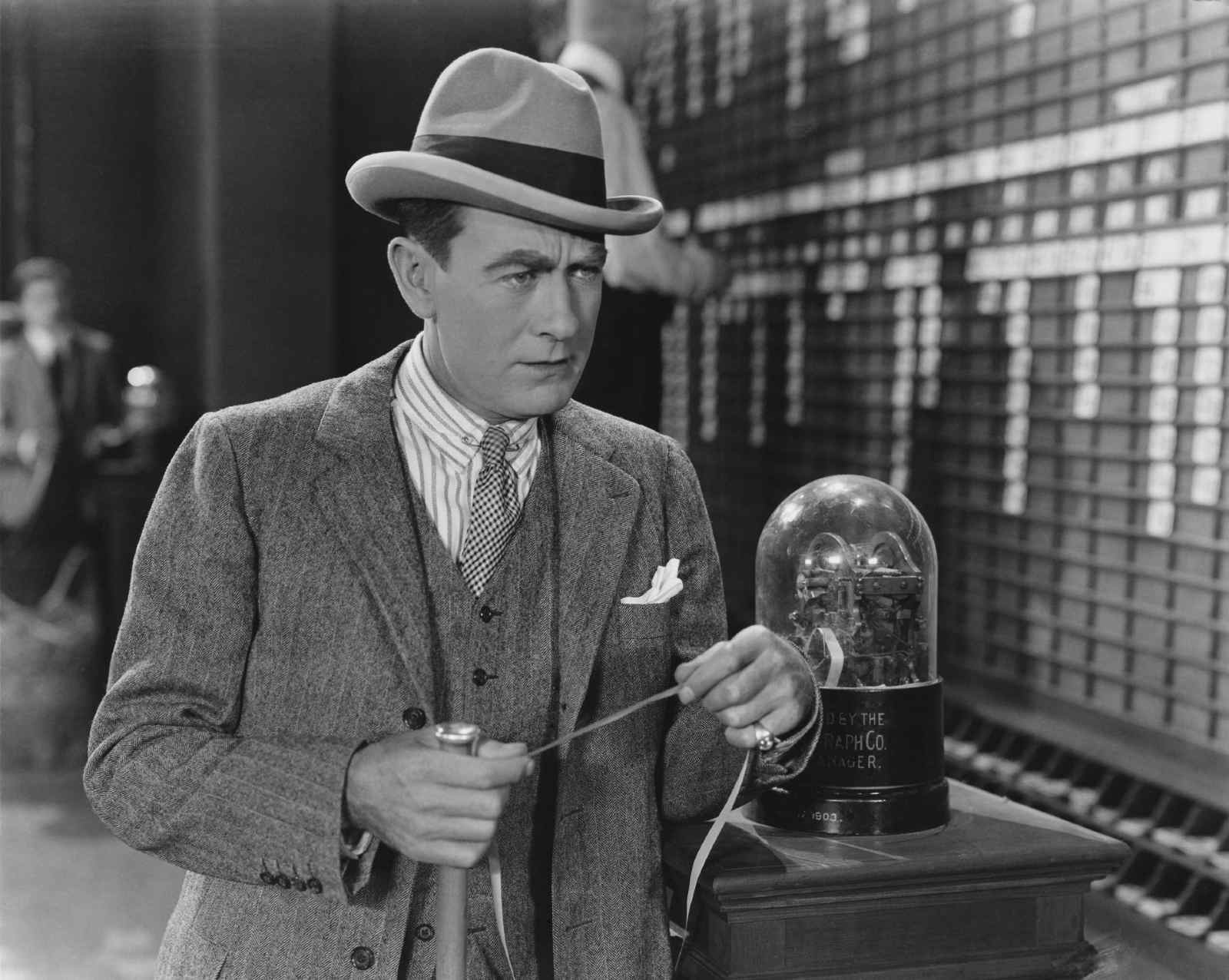 Five state companies could offer shares on the EGX during the state’s current fiscal year, which ends in June 2022, Finance Minister Mohamed Maait told CNBC Arabia. The ministry has identified the five companies that would list shares via IPO or stake sale, he said, without disclosing further information.

Remember there’s a difference between IPO candidates (look at e-Finance, Banque du Caire and, more distantly, Ghazl El Mahalla) and stake sales by already listed companies as part of the state’s plan to sell-down its holdings of publicly traded companies (Alexandria Containers, Abu Qir Fertilizers and Sidi Kerir Petrochemicals were all said to have been on deck).

The first out of the gate is E-Finance, which on Sunday announced its intention to debut on the EGX in 4Q2021 with a 14.5% stake sale. The state-owned payment infrastructure and fintech firm is planning to offer almost 258 mn shares to investors. The company has been looking to IPO since 2019, but had plans kicked down the road thanks to the covid-19 pandemic.

Among the other contenders are Banque du Caire, which had planned to debut 20-30% of its shares on the EGX in April 2020 but shelved plans due to the pandemic. State-owned Ghazl El Mahalla FC is also looking to make an EGP 200 mn EGX debut.

A program to sell stakes in already-listed companies is moving slowly thanks in large part to poor market conditions since before covid-19 kicked off. Tobacco monopoly Eastern Company’s 4.5% secondary stake sale in March 2019 was the first out of the gate, but subsequent bids to take others (above) to market have not gotten off the ground. The stake sale program launched in 2018, and FRA boss Mohamed Omran had said this past June that we could see 2-3 state-owned companies offer shares on the EGX by year’s end.

Egypt’s IPO market has been quiet lately with only a single sizable debut since December 2019 when higher education platform Taaleem went to market this past April. LSE-listed consumer healthcare giant IDH also offered shares on the EGX earlier in a technical listing intended to facilitate easier access to its shares for local investors.

But it’s been crickets elsewhere in MENA: Egypt was the only country in the MENA region to see an IPO during 2Q2021.

The regional IPO market has been lackluster so far this year: Proceeds from MENA IPOs were down almost 50% y-o-y during the first six months of the year, E&Y said in a recent report (pdf). Despite there not being any IPOs in 2Q2020 due to the pandemic, the value of 1H2020 listings was still roughly double that of this year, coming in at USD 814 mn compared to 1H2021’s USD 425.8 mn,

This is changing though: Adnoc Drilling has seen huge investor demand for its ongoing IPO, which could raise around USD 1 bn, while ACWA Power’s plans to debut on the Saudi exchange next month could bring up to USD 1.2 bn in proceeds.

The Finance Ministry could sell around USD 1 bn in sovereign green bonds this fiscal year, Maait told CNBC. This would be Egypt’s second issuance of the climate-linked securities after it sold USD 750 mn of five-year notes last September.

No final decision has been taken on the timing and the size of the issuance, the minister said, adding that the ministry is consulting with the cabinet, the Central Bank of Egypt and participating banks.