E-Finance to IPO this fall 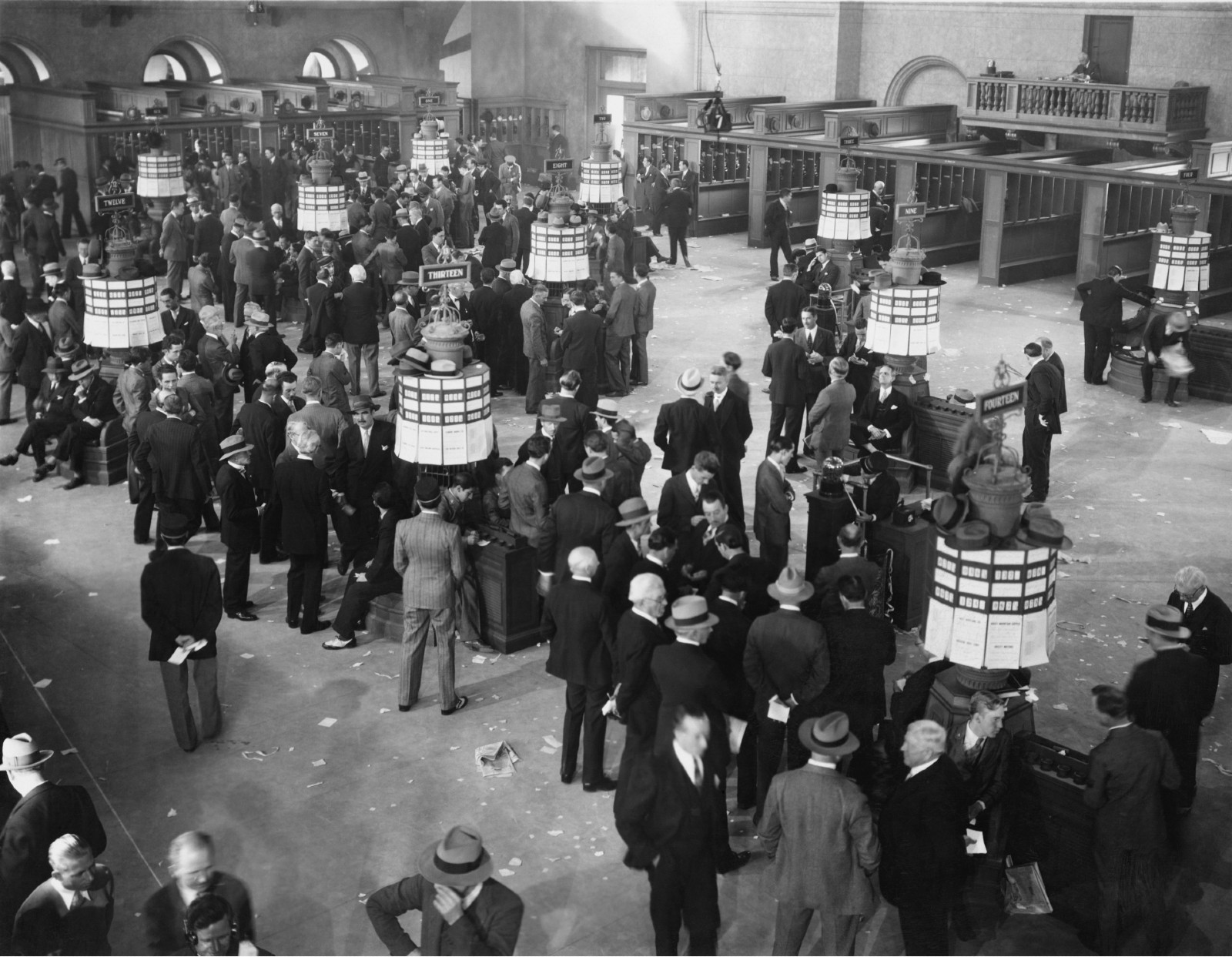 E-Finance, the state-owned fintech platform and digital payment infrastructure provider could become the second company to IPO on the EGX this year after formally announcing its intention to go ahead with a public share sale in 4Q2021. In an intention to float (pdf) released early this morning, the company revealed plans to offer up to 14.5% of its shares on the Egyptian bourse next quarter in a sale that would see the company offer almost 258 mn shares to investors, 177.8 mn in a primary issue and 80 mn in a secondary sale.

Shares will be offered to both institutional investors and retail investors at the same price, according to the statement, which didn’t disclose how many shares might be allocated to institutional players. E-Finance is still waiting for the customary regulatory approvals from the EGX and the Financial Regulatory Authority. The company has been looking to IPO since 2019, but had plans kicked down the road thanks to the covid-19 pandemic.

So what does e-Finance do? For starters, you can think of it as the providing the pipes down which you send the government funding. “E-finance is the sole entity authorized exclusively to process and settle Government payment and collection transactions and is the state’s digital partner of choice,” the ITF says. The company is also positioning itself as a leader in digital payments, pointing to an “ecosystem of bill aggregators” it owns including Khales, a central bill processing hub that it calls an “aggregator of aggregators” for 13 partners, more than 326k POS machines, a mobile app and digital bill payment portal. E-finance also owns e-aswaaq, a “digital purchasing platform with more than 300k merchants specializing in agriculture, commerce, industry and tourism,” among other services.

How will the offering be priced? Look for more information there in the weeks to come as the investment bankers gauge appetite. E-finance is IPOing based on its audited FY2020 financials and a “limited review” of its 1H2021 statements, it said.

Key investment drivers: The company points to the booming MEA digital payments market, which in Egypt is being driven by “regulatory reforms, a young population, and growing smartphone penetration.” E-Finance is also positioning itself as “the state’s exclusive digital partner, providing a one-stop-shop e-payments solution.”

Ambitious plans to expand into every corner of digital Egypt: E-Finance lays out a four-pronged strategy for expansion on the back of the IPO. It will look to build new digital solutions for services, including automated border control systems, or e-Gates, and smart transportation. It is also set to acquire a number of new platforms: one for POS machines and ATMs, an e-payments platform for banks, a B2C digital payment platform, digital lending platforms, and a management platform. The company will also add new services including in data analytics, cybersecurity and enhanced hosting. Finally, E-Finance has established a fintech accelerator to grow new startups in Egypt’s underpenetrated digital financial services sector.

ADVISORS: Renaissance Capital, CI Capital and Al Ahly Pharos are quarterbacking the transaction as co-lead managers. NI Capital is acting as the IPO advisor for the listing. Zaki Hashem & Partners has been appointed as counsel for e-Finance, while Norton Rose Fulbright LLP is acting as US counsel to the co-lead managers. Inktank is the investor relations advisor.

This is the EGX’s second IPO of 2021, following Taaleem’s debut in April. LSE-listed healthcare player IDH also completed a technical listing, transferring 5% of its shares from London to the EGX in May.

WATCH THIS SPACE- E-Finance’s IPO will be closely watched by other players contemplating an IPO. EGX boss Mohamed Farid expects 5-6 IPOs this year after postponements in 2020 thanks to the pandemic. But whether and when we see an Ebtikar or Macro Group go to market this fall or winter will very much depend on how the e-Finance offering performs.

Regulators have been trying to persuade more companies to list on the EGX, most recently amending listing rules to make it easier for larger firms to go public in Egypt. Companies no longer need to offer a 25% stake and can instead sell shares equal to the 1% of the exchange’s freefloat market cap.

IN OTHER IPO NEWS-

OCI NV, Adnoc fertilizer giant could IPO next month: OCI NV’s fertilizer venture with the Abu Dhabi National Oil Company (Adnoc) could debut on the ADX as soon as October, Bloomberg reports, citing sources familiar with the transaction. Fertiglobe, a joint venture between OCI NV and the Emirati energy giant, could list a 10-15% stake on the Abu Dhabi bourse in what would be one of the UAE’s largest offerings in years.

Fertiglobe’s advisors have already held initial meetings with investors, and plan to formally announce the IPO in the coming weeks, the sources said. Bloomberg reported in April that Morgan Stanley, Citigroup, HSBC and First Abu Dhabi Bank are advising the company on the listing. Sources said in April that the IPO could value Fertiglobe at around USD 7 bn, but the company could now fetch even more following a rebound in fertilizer prices and damage sustained by fertilizer producers in the US and the Gulf of Mexico as the result of recent extreme weather events.

About Fertiglobe: OCI NV and Adnoc agreed to merge their fertilizer businesses into a single company in 2019, creating what they said was the largest fertilizer producer in the Middle East. OCI owns 58% of the company and Adnoc holds the remaining 42%.

(THIS STORY WAS CORRECTED ON 19 SEPTEMBER to reflect the fact that Fertiglobe is a JV between OCI NV and Adnoc, not Orascom Construction as we had previously written.)