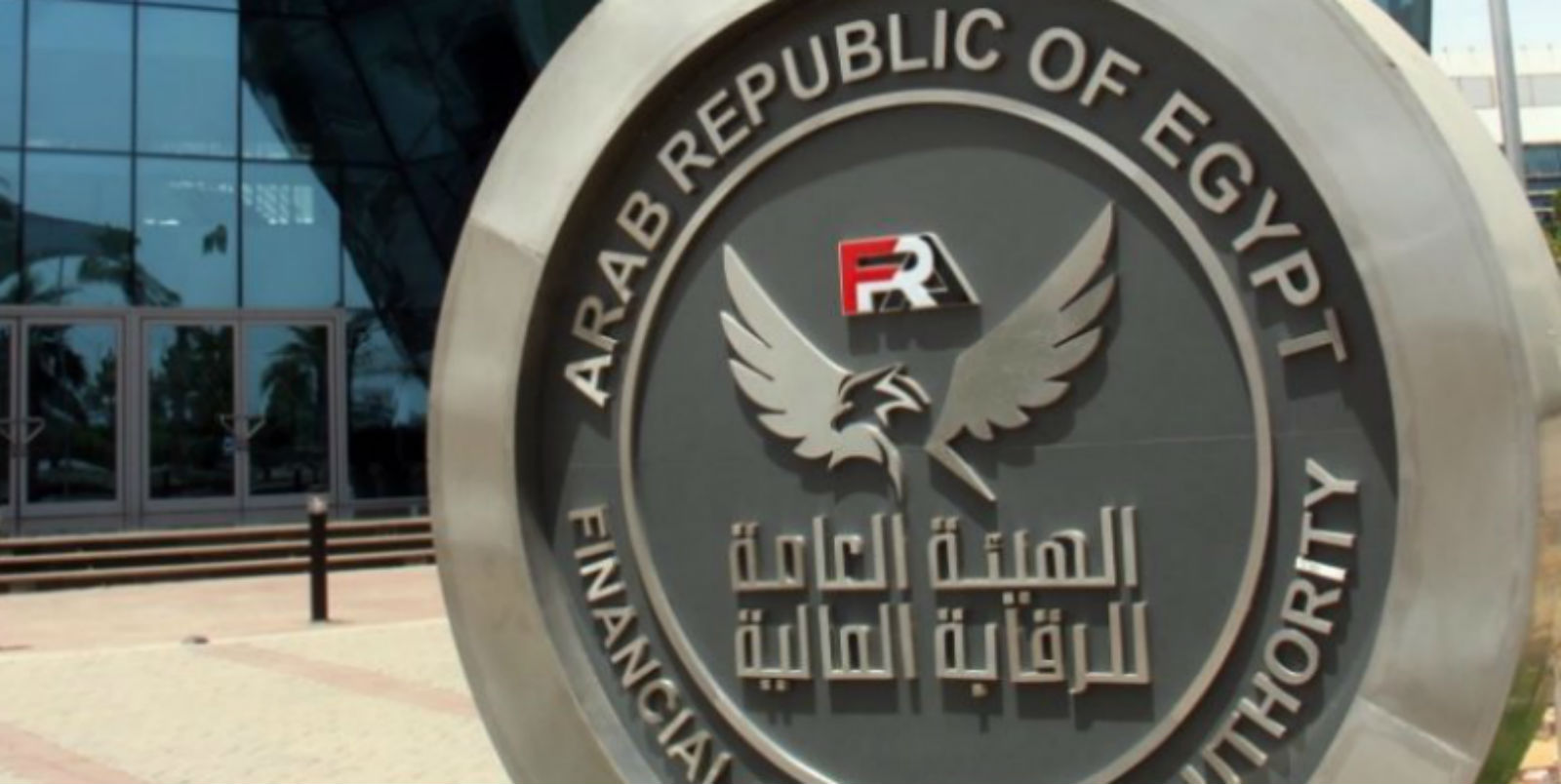 The state privatization program could make a comeback as early as September, with two to three companies expected to sell shares on the EGX before the year is out, Financial Regulatory Authority (FRA) boss Mohamed Omran told reporters in a press conference today. Omran did not name the companies, and provided no further details. Public Enterprises Minister Hisham Tawfik said as much last April when he said at least two government-affiliated companies will take to the EGX come 3Q2021. Reuters also has the story.

What we’ve previously heard: EGX Chairman Mohamed Farid said earlier this month he expects four companies, both private and state-owned, to debut on the EGX in the second half of this year. Farid had said the companies operate in the IT, agriculture and chemicals industries.

Potential candidates: E-payments company E-Finance received this month sign-off from regulators for its planned IPO. The approval takes it one step closer toward its inaugural sale of shares on the stock exchange, which is expected to happen sometime in 2H2021. El Mahalla Spinning and Weaving Company’s Ghazl El Mahalla sports club, meanwhile, is another candidate lined up for a state-led IPO, and is looking to list around two-thirds of its shares on the EGX before the football season finishes in October.

A quick recap of the program: The state privatization program ran headlong into global market turmoil since it was announced in 2018 and has seen transactions postponed multiple times. It is due to include both stake sales by already-listed companies and fresh IPOs. Out of the two dozen companies slated to list shares, only a single offering has materialized: Tobacco monopoly Eastern Company’s 4.5% secondary offering in March 2019. Banque du Caire had planned to debut 20-30% of its shares on the EGX in April 2020 but shelved plans due to the onset of the pandemic. Alexandria Containers, Abu Qir Fertilizers, and Sidi Kerir Petrochemicals have also pushed back stake sales.