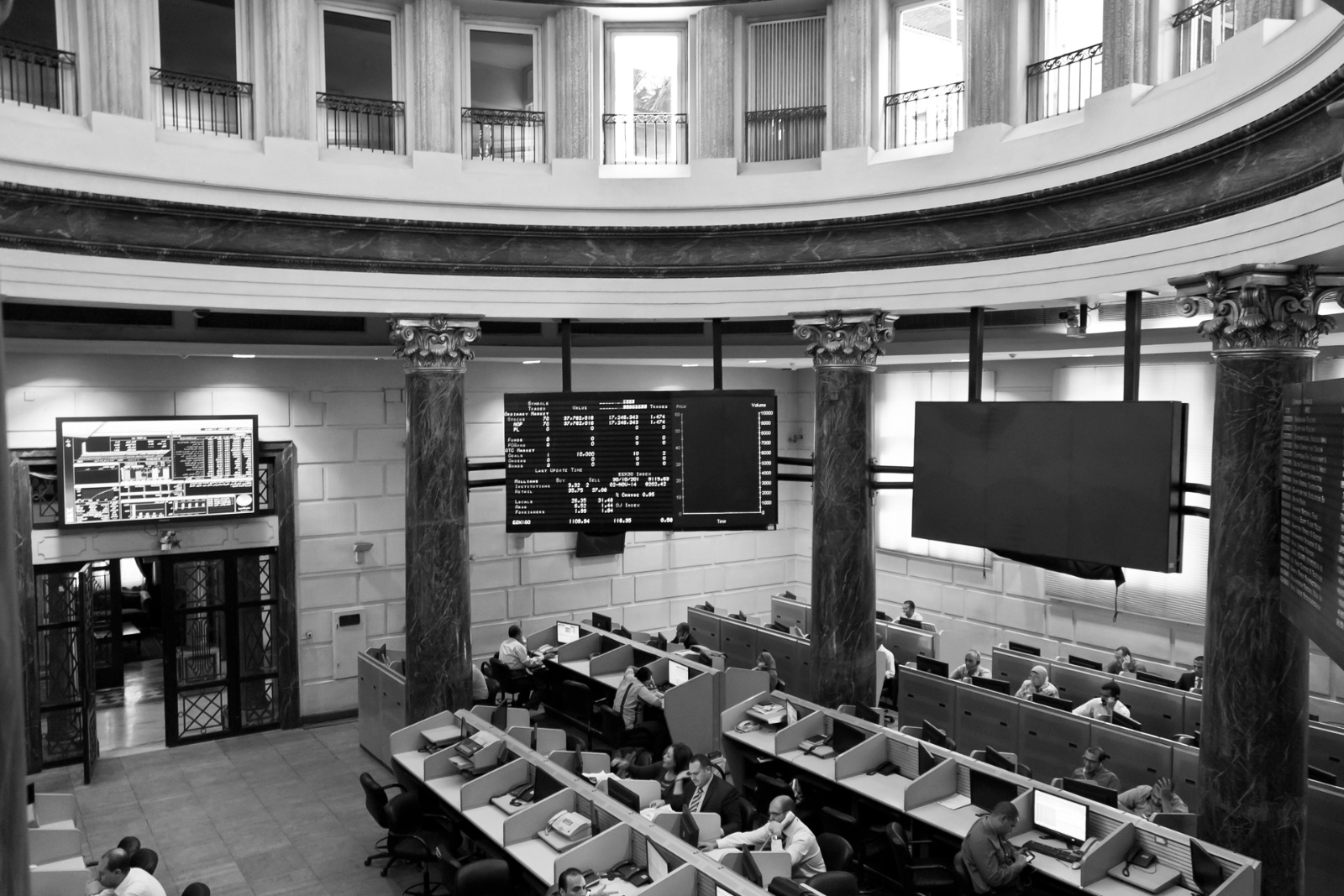 PRIVATIZATION WATCH- e-Finance could make its EGX debut as early as 1Q2020, chairman says: State-owned payments platform e-Finance is putting the final touches on its planned initial public offering (IPO), which could take place as early as the first quarter of 2020, Chairman and Managing Director Ibrahim Sarhan tells Hapi Journal. Sarhan did not disclose the size of the offering, but last we heard the company was wrapping up its business plans and expansion strategy with the aim of helping the government committee in charge of the state privatization program size the transaction.

Advisors: Pharos Holding and Renaissance Capital are joint global coordinators. Zaki Hashem & Partners were previously reported to have been retained as legal advisors, while Baker Tilly was tapped to prepare the fair value report. Inktank is investor relations advisor.

New momentum for privatization program as Banque du Caire said to eye January IPO roadshow? The government is planning to begin next month a roadshow for the sale of a 30-40% stake in Banque du Caire (BdC) as part of the state privatization program, Banque Misr Chairman Mohamed El Etreby said at a conference yesterday, according to Al Masry Al Youm. Banque Misr is BdC’s majority shareholder. The IPO is still slated for 1Q2020, as was previously announced, and has received approval from the government committee overseeing the privatization program to expedite the process, BdC Chairman Tarek Fayed said, according to Masrawy. Fayed did not provide any further details on when the exact size and timing of the transaction would be determined. The transaction is expected to include a primary offering and to see the state sell-down its sale in a secondary sale.

Background: BdC and e-Finance are the first two companies in line to IPO under the state privatization program. The offerings were originally expected to take place this year, but Public Enterprises Minister Hisham Tawfik told us in September that the wave will kick off in the new year. Sources said in August that the government will choose between the two companies for which will go first.