Svetlana, how we’ve missed you 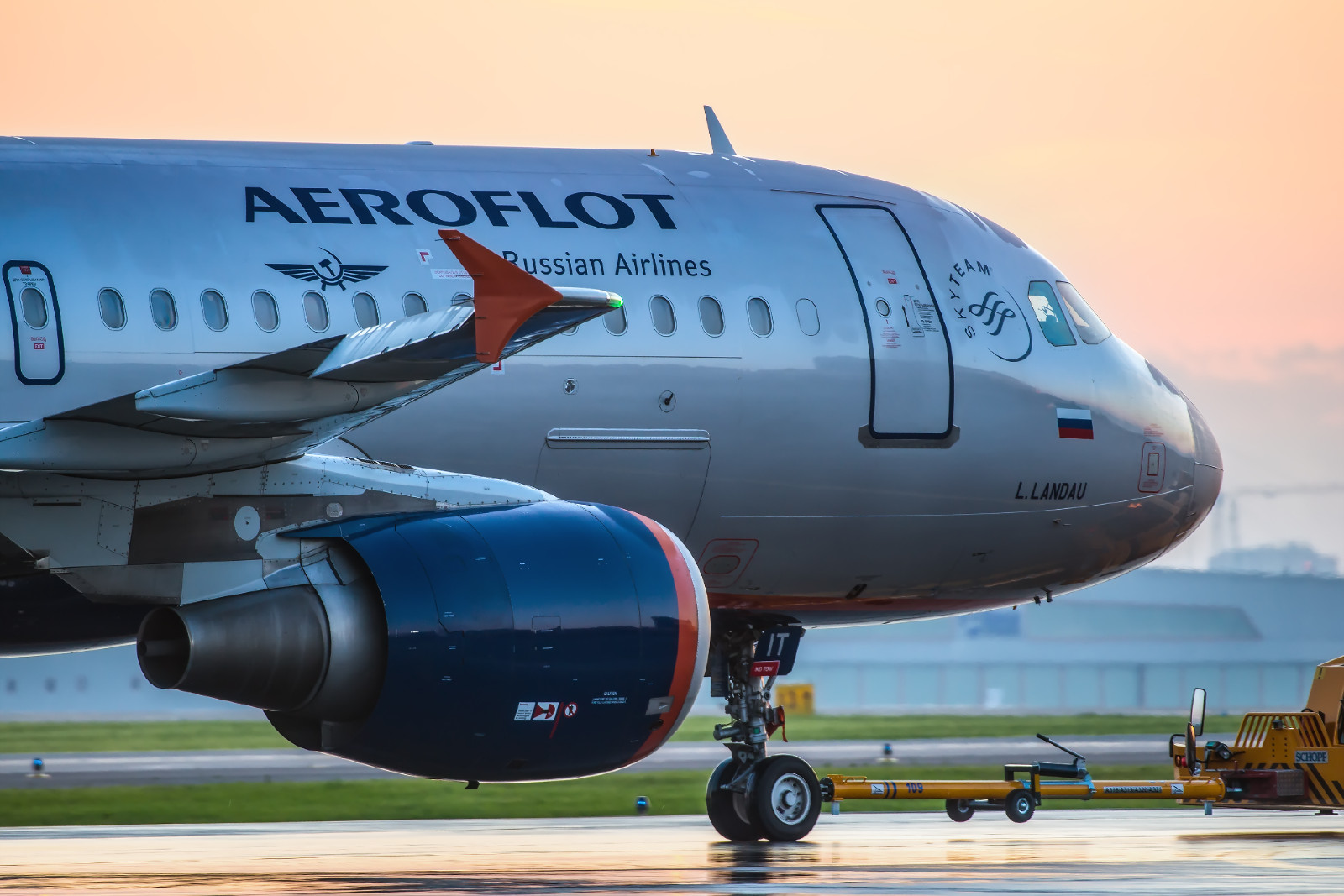 The Great Russian Return is finally happening: Egypt’s Red Sea resorts are set for an influx of Russian holiday-makers after Russian President Vladimir Putin lifted the six-year flight ban on Thursday, Egypt’s Foreign Ministry said in a statement. Direct flights between Russia and Egypt’s Red Sea destinations had been suspended for security reasons since 2015’s Metrojet crash in Sinai.

Moscow has kept us on our toes for the past 10 weeks: We had been expecting flights to resume in May, after Putin agreed during a phone call with President Abdel Fattah El Sisi to lift the ban. The situation soon became more uncertain when the governor of the Red Sea claimed flights would return in June, only for the Kremlin to say that the trajectory of the covid-19 pandemic will determine when Russians are allowed to return to the Red Sea.

So when exactly can we expect the first tourists to land? That much remains unclear, with the foreign ministry statement saying that “Egypt looks forward to the speedy return of Russian tourists to Egyptian resorts.”

The return of direct charter flights will bring much needed FX inflows for Egypt: Goldman Sachs has estimated that the return of Russia-Red Sea flights could eventually be worth some some USD 3 bn in annual tourism revenues. Almost 3 mn Russian tourists visited Egypt in 2014 prior to the ban, the most of any other nationality.

How many can we expect when flights resume? Deputy Tourism Minister Ghada Shalaby told Russia’s Sputnik news Friday that Egypt expects from 300K to 400K Russian tourists per month following the decision, and had said in April that Egypt could see as many as 1 mn Russian tourists this year if the ban is lifted.

Egypt is already welcoming more tourists in 2021 than it did last year: Around 3.5 mn tourists visited the country during the first half of 2021, which is around the same number who visited during all of 2020. The government expects tourism to bring in between USD 6-9 bn this year, compared to USD 4.4 bn last year.

A good time for flights to return: The government earlier this month eased occupancy restrictions on hotels, allowing them to operate at up to 70% capacity for the first time since the initial wave of the pandemic. Hotels, restaurants and other non-essential businesses had been required to operate at only 50% capacity since last July as a precautionary measure put in place to curb the spread of the virus.