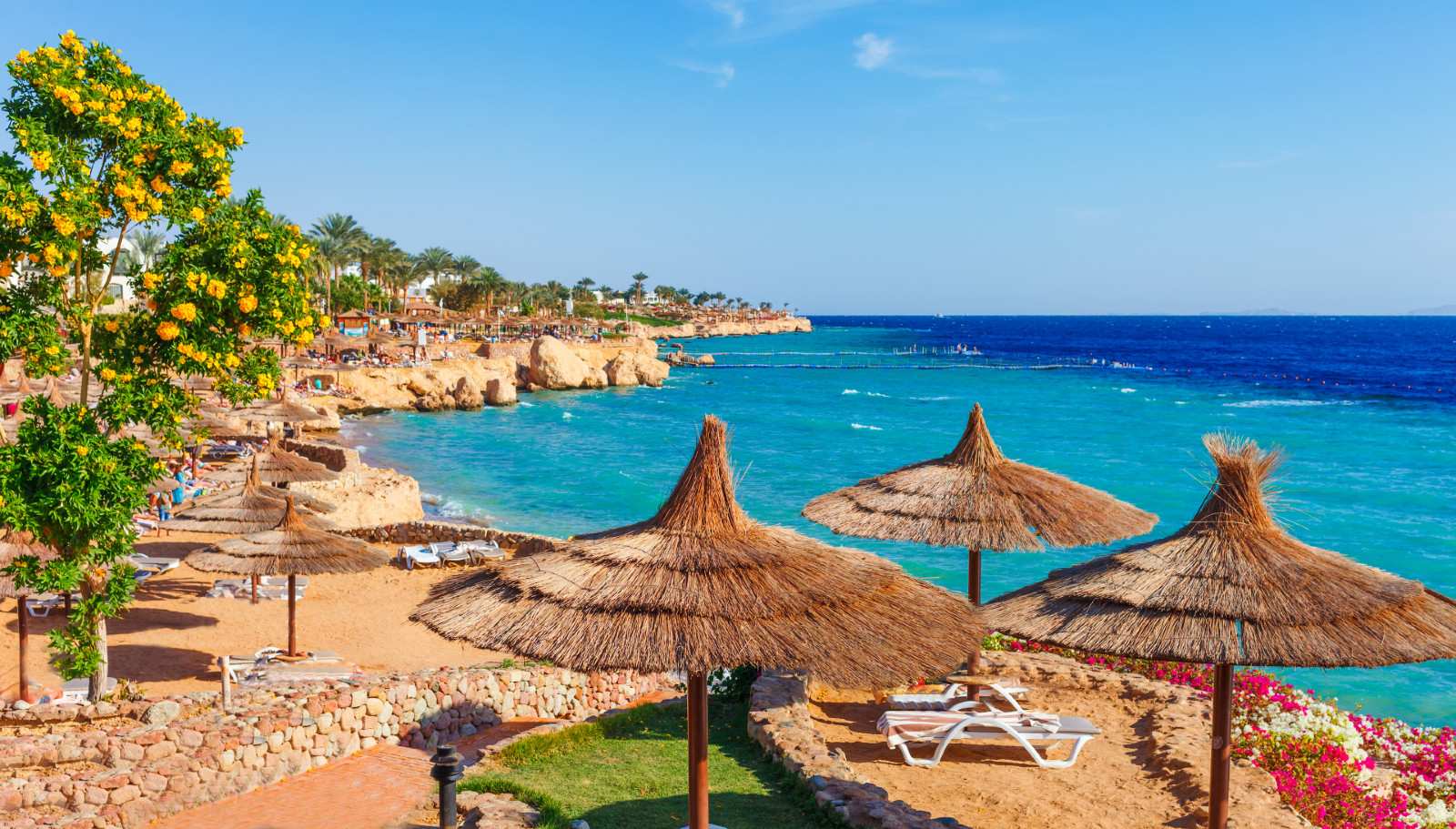 The full resumption of Russian flights to Egypt could eventually generate some USD 3 bn in tourism revenues, according to Goldman Sachs research picked up by Ahram Online. The report, which estimates that each Russian tourist spends on average about USD 1k per trip, notes that there is “uncertainty” on when Egypt will unlock those revenues, as the resumption of flights remains dependent on covid-19 containment measures and the two countries’ vaccination programs. The investment bank’s estimates are in line with tourism revenues circa 2015, when 3 mn Russians visited Egypt annually before the 2015 Metrojet crash that led Moscow to suspend flights for the past six years.

Based on Tourism Ministry projections, we’re not locking down the full USD 3 bn this year, at least. Deputy Tourism Minister Ghada Shalaby said earlier this week that the resumption of direct flights between Russia and Egypt, including Red Sea resorts, next month could bring as many as 1 mn Russian tourists to us this year. By Goldman’s math, we should end the year with just USD 1 bn in Russian tourism revenues.

OTHER TOURISM NEWS: 110 tombs have been discovered in an ancient graveyard in Dakahlia in the governorate’s Kom El Khaligan region, according to a cabinet statement yesterday. The burial site is home to 68 oval-shaped tombs that date back to the Predynastic Period from 6000-3160 BC, and 37 rectangular tombs believed to date back to 1782-1570 when the Hyksos Dynasty ruled Egypt. Among the possessions located alongside the bodies were ovens, stoves, jewels and clay pots. The Associated Press also took note of the story.