Tourism revenue targets bumped up to USD 9 bn for 2021 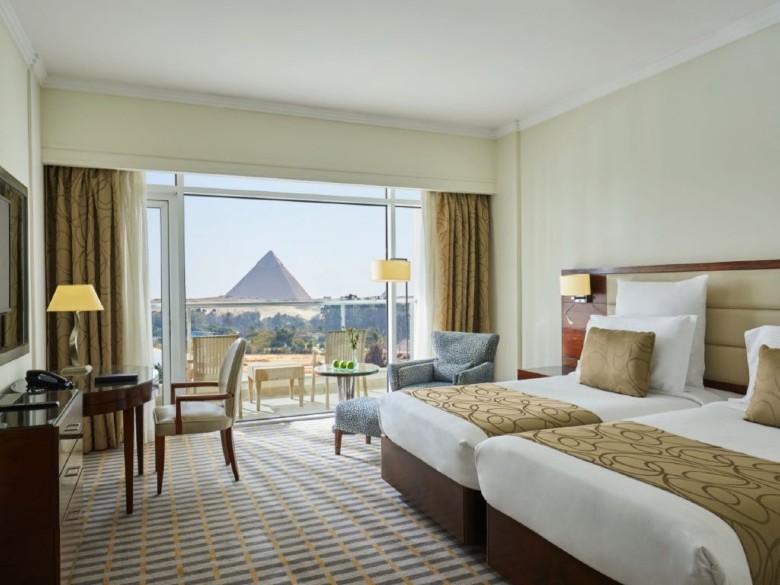 Tourism revenues are expected to reach somewhere between USD 6 bn and USD 9 bn in 2021 on the back of increased rising arrivals from Eastern European and Gulf tourists, Tourism Minister Khaled El Enany said yesterday at a conference in Riyadh, according to Bloomberg. The announcement is an upwards revision of Egypt’s tourism revenue targets for 2021, which El Enany had last month put at USD 8 bn. Incoming tourists have reportedly reached some 500k a month — 60% of whom are from Eastern Europe — setting us on track to receiving a little over 6 mn visitors by the end of the year, the minister said.

Tourism revenues in 1Q2021 were down almost 60% y-o-y compared to 2019’s record highs of USD 13 bn, with Egypt losing out on some USD 600 mn in revenues per month during the quarter, El Enany said earlier this month. This puts our 1Q2021 tourism revenues in the range of USD 1.1 bn, according to our calculations, compared to the USD 2.6 bn recorded over the same period in 2019. El Enany had previously said we could reach pre-pandemic tourism levels by 2H2022 provided the vaccination rollout continues at the anticipated pace. The ministry had previously announced its plan to vaccinate all tourism workers in Red Sea resorts this month.

IN LOCAL TOURISM- Some tourism players are relying on domestic travelers, including Orascom Development Egypt (ODE), with domestic tourists comprising 95% of the guests at their hotels, CEO Omar El Hamamasy told Al Arabiya yesterday (watch, runtime: 1:33). Overall, ODE’s tourism revenues are at around 30-35% of where they were prior to the pandemic. This is a relatively good achievement, El Hamamsy says, considering the international slowdown in travel and the government maintaining its 50% capacity limit on hotels nationwide.