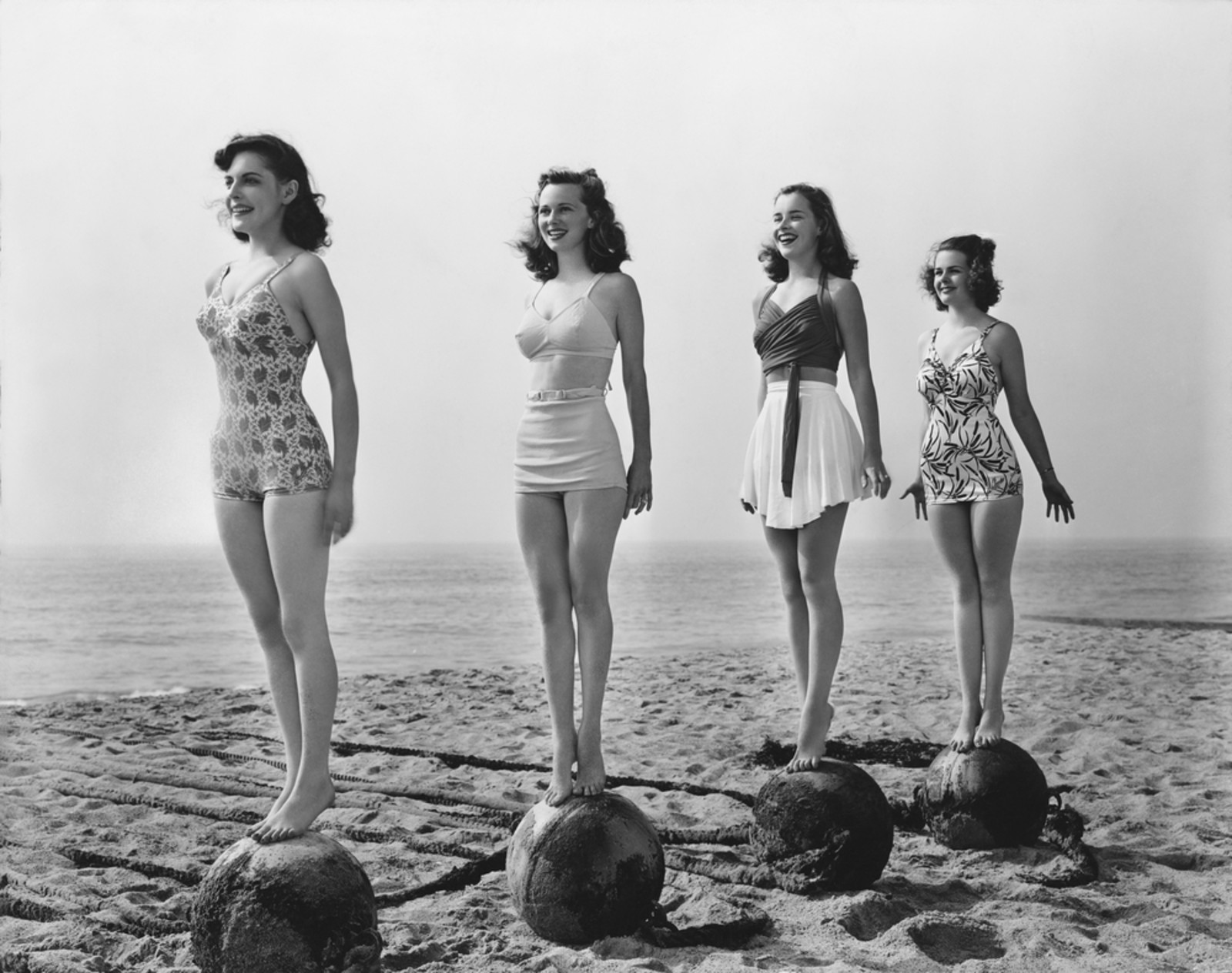 Russian tourists are finally set to return to Egypt’s Red Sea resort towns after a six-year hiatus, after President Abdel Fattah El Sisi and Russian President Vladimir Putin agreed in a phone call on Friday to resume all flights between Egypt and Russia, according to an Ittihadiya statement. The decision to resume flights comes as Russian inspections determined that Egypt’s airports meet all the necessary security standards to keep tourists “safe and comfortable,” the statement says.

What’s the timeline? The statement doesn’t clarify when travel between the two countries will resume, but Civil Aviation Minister Mohamed Manar Anba told El Hekaya’s Amr Adib over the weekend that they could be back within the next 7-10 days (watch from minute 55:25 — runtime: 3:14). Russia’s Interfax news agency reported last week that charter flights could return on 10 May.

As many as 1 mn Russians could visit Egypt this year, said head of the Red Sea Chamber of Hotel Establishments Alaa Akel. Egypt used to see 3 mn Russian tourist arrivals per year, bringing in some USD 3.5 bn in annual tourism revenues, according to EFG Hermes’ Mohamed Abu Basha.

It’s been a long time coming: Russia banned direct flights to Red Sea resort towns after the 2015 Metrojet crash in Sinai, which killed all 224 passengers and crew members on board. Russian security and safety experts have since inspected Egypt’s airports several times, and El Sisi has personally raised the issue with Putin in the past. Reuters also had the story.

ALSO FROM THE TOURISM WORLD- Gov’t stipulated minimum charges at Egypt’s hotels are back: Five- and four-star hotels in the country will be required to charge a new minimum rate set by the government, the Tourism Ministry said in a statement Friday. As of 1 November, the ministry will require all five-star hotels to charge a minimum of USD 40 per night, while four-star establishments must charge at least USD 28 per night.

The ministry had been mulling setting minimum charges in the industry back in 2017 and a committee formed at the time had recommended setting different rates in each city, suggesting imposing a minimum rate in Cairo that was nearly threefold the minimum charge in tourist cities such as Luxor and Sharm El Sheikh. The proposal was rejected by Cabinet — led at the time by Sherif Ismail — in early 2018 on the grounds that no other country follows a similar policy.