Return of the Russians? 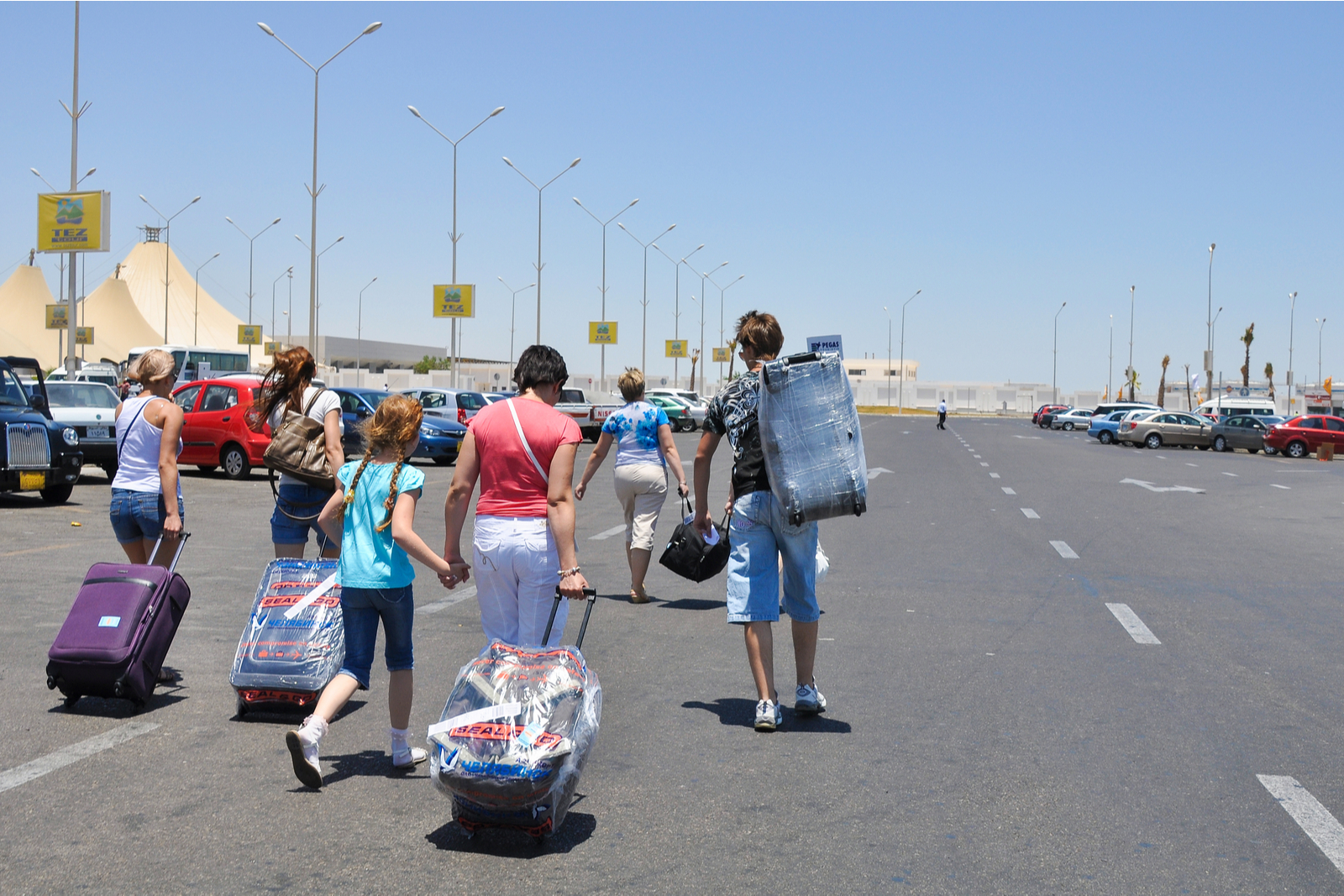 Direct flights from Russia to Egypt’s seaside tourist resorts could make a comeback in less than a month, after a near five-year ban, Russia’s deputy foreign minister, Mikhail Bogdanov told reporters in Moscow, according to Russian news agency Interfax. “Everything is going according to plan,” and the resumption is due to be announced “in the near future,” Bogdanov said. It is “practically a foregone conclusion,” he added. (Stop us if you’ve heard this before…) Masrawy also had the story.

Charter flights to Red Sea destinations could resume as early as 10 May, with Russian airlines already offering “pre sales” to tourists, an aviation source told the Russian news agency separately. The airlines are currently seeing a high level of interest in Egyptian destinations, especially amid restrictions on travel to Turkish resorts, which are also popular among Russian tourists, the source said. “At least two airlines are working on these scenarios,” with each planning to offer flights from a different Russian city, they added.

This isn’t the first time we’ve heard this: There have been multiple reports in the past five years that a resumption of flights was “imminent,” including a report that predicted planes would be in the air last May. The issue remains on Egypt’s agenda, with President Sisi personally raising the issue with Russian President Vladimir Putin in the past.

Russia has maintained a ban on direct flights to Red Sea resort towns since the Metrojet crash in Sinai in 2015. Earlier this month, aviation experts told Interfax that the airports of Sharm El Sheikh and Hurghada were cleared by the Russians after security experts from Moscow completed safety checks.

News of the possible flight resumption comes on the heels of talks between Foreign Minister Sameh Shoukry and his Russian counterpart Sergey Lavrov in Cairo last week during which, “it was possible to reach an agreement [on the resumption of flights],” Bogdanov told reporters in Moscow yesterday. Shoukry and Lavrov did not make any announcements regarding the resumption of flights following the meeting, having focussed instead on Moscow’s bid to mediate the Grand Ethiopian Renaissance Dam (GERD) talks.