About those Russian flights … 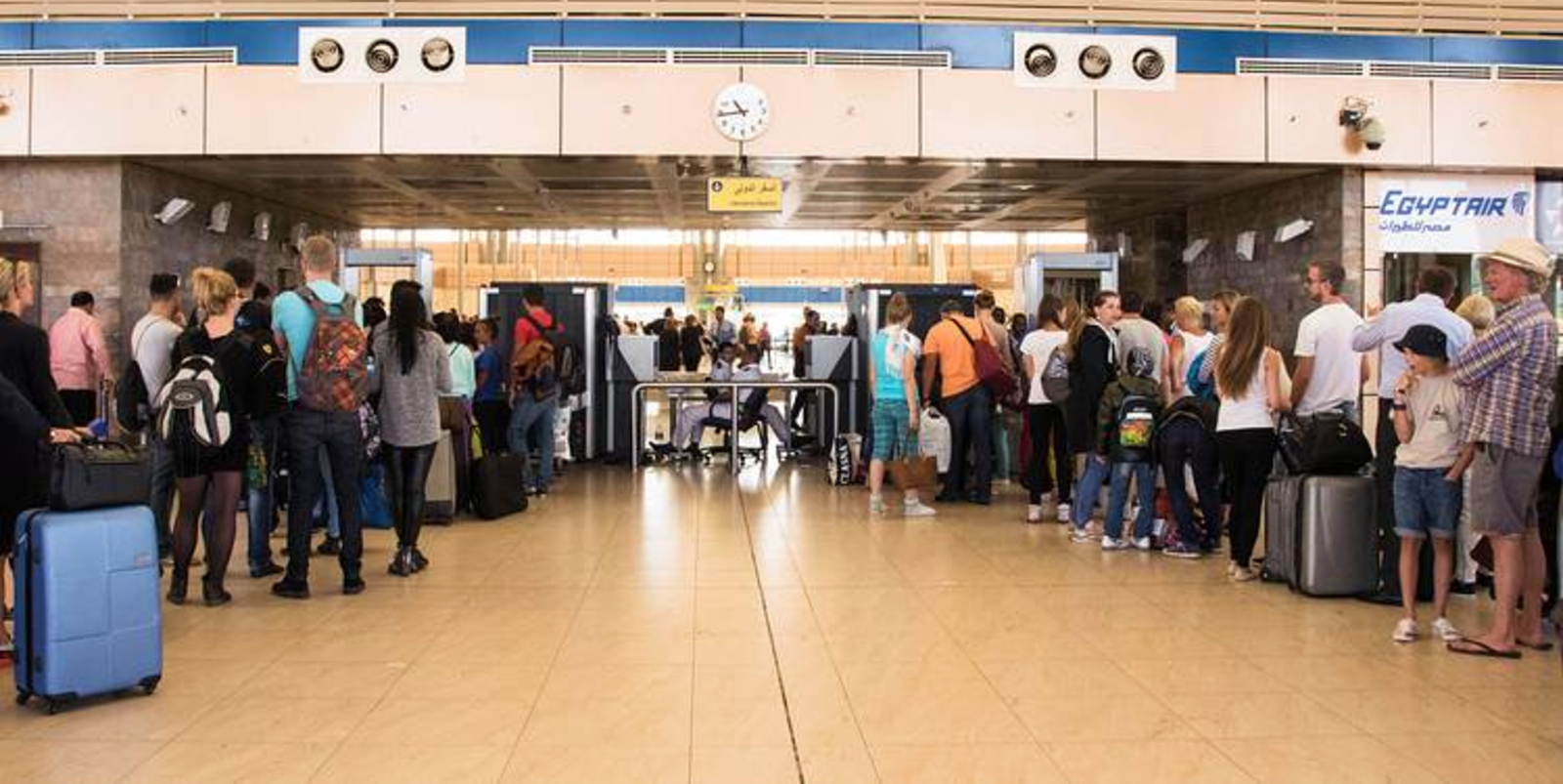 The resumption of Russian flights to Egypt’s Red Sea resort towns may be further away than previously thought after Moscow suggested last week that the covid-19 epidemic will determine when it gives the all-clear. "It all depends on the epidemiological situation. Our key task is to preserve our citizens’ health,” Russian news agency Tass reported Deputy Prime Minister Dmitry Chernyshenko as saying at a presser Wednesday in response to questions on when flights would resume.

We were expecting to see flights return next month: Russian ambassador to Egypt Georgiy Borisenko reportedly said as much to Red Sea Governor Amr Hanafi earlier this month, but warned that the timeline may be delayed should Egypt see a significant uptick in covid-19 cases. Civil Aviation Minister Mohamed Manar Anba and Russian media also claimed flights would resume in early May, which has failed to come to pass.

Covid seems to have altered Moscow’s thinking: Egypt’s covid-19 tally has been steadily rising since the end of March, prompting the government to announce new restrictions on shops and public gatherings before the Eid break. Daily cases reached 1,201 yesterday, 108% above the most recent (albeit brief and minor) ebb at the beginning of March.

Plans to resume flights follow an agreement last month between Russian President Vladimir Putin and President Abdel Fattah El Sisi to lift a six-year ban on flights between Russia and the Red Sea. The ban was imposed in 2015 after a bomb brought down a Russian Metrojet flight in the Sinai after takeoff from Sharm El Sheikh.

Russia is important to Egypt’s tourism recovery: Up to 1 mn Russians could visit Egypt this year as a result of last month’s agreement, head of the Red Sea Chamber of Hotel Establishments Alaa Akel had said. Some 3 mn Russians used to visit Egypt annually, bringing in around USD 3.5 bn in revenues to the industry.