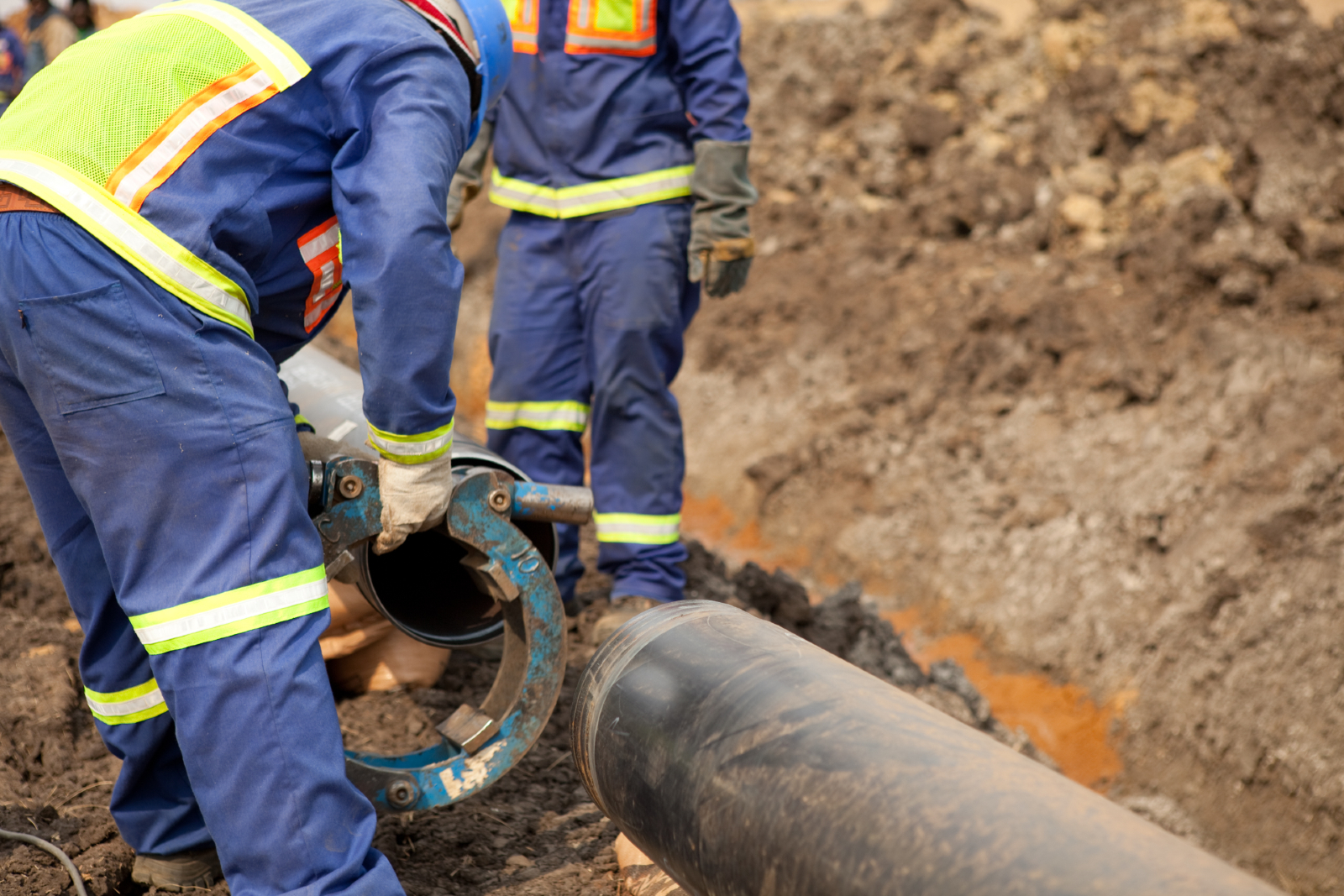 Infrastructure: What’s to come in 2021? (Part 1 of 2): In 2020, Egypt saw some industries impacted by covid-19 supply chain disruptions, while infrastructure businesses able to digitize and diversify did well. We look at five key infrastructure areas — three today, two next week.

#1- Expanding irrigation networks to reduce agricultural water use: The government will provide loans and technical support to farmers, their target area being 300k feddans. Egypt loses some bns of cubic meters of water through agricultural use, due to an aging network of canals and outdated irrigation methods.

#2- Making better use of rainwater for agriculture and electricity generation: An estimated EGP 6 bn may be invested in building and maintaining infrastructure to better use rainwater and protect areas that see heavy rainfall, says Ghanem. March’s Dragon Storm caused at least EGP 1.2 bn of infrastructure damage. What would it take to withstand another? (Hint: it’s expensive.)

#3- Installing utilities in selected informal areas: Assistant Minister of Housing Khaled Siddiq requested some EGP 19 bn from the Planning Ministry for 2021 to install utilities, and some EGP 10 bn is expected to be approved, he tells Enterprise. This includes one project targeting at least five areas in Greater Cairo, at an anticipated cost of EGP 5 bn, he adds.

Renewables will also see a big jump start in 2021, with lots of investment and activity: With government plans to authorize 2.4 GW of renewable energy projects by 2022, at an implementation cost of USD 1.5 bn, we already know 2021 is going to be full of renewable energy developments. These include government plans to generate 300 MW of electricity from waste-to-energy (WtE) projects by 2025.

Several projects will be funded through green bonds, first issued in 2020: The 12 projects already allocated green bond funding include a 240 MW wind farm in Gabal El Zeit, a 50 MW PV project in Kom Ombo, wind energy projects in the Gulf of Suez, and solar energy projects in Benban, according to Mohamed Al Khayyat, head of the Renewable Energy Authority.

The focus isn’t just on electricity generation, but network transmission capacity and distribution: 2021 will see Egypt meet its energy needs in each area, with transmission and distribution projects launched as part of the FY 2020-21 economic plan, Ayman Hamza, Electricity Ministry spokesman, told Enterprise. This plan involves investments in electricity and energy projects — including the new smart grid — amounting to EGP 45 bn, according to the Planning Ministry.

So keep an eye out for electricity exports kicking off in 2021: Egypt could become a gateway between Africa and Europe to export electricity, Hamza previously said. Contracts to implement the linkage project with Saudi Arabia — allowing us to export electricity there — should be finalized this year, he now adds. The Sovereign Fund of Egypt (SFE) has been in talks to urge European investors and energy traders to invest in the EuroAfrica transmission link and import electricity from Egypt through Greece and Cyprus. and held talks to export electricity to Africa. The Egypt-Sudan electricity interconnection grid came online in April, and plans to extend its capacity from 300 MW to 600 MW were disclosed by Electricity Minister Mohamed Shaker in June, without further details given.

NEXT WEEK: We look at what you can expect this year in transportation, the natural gas revolution, technology and the “reconstruction” mechanism with Iraq, among other sectors.