FinMin lays out the A-Z of green bond funding 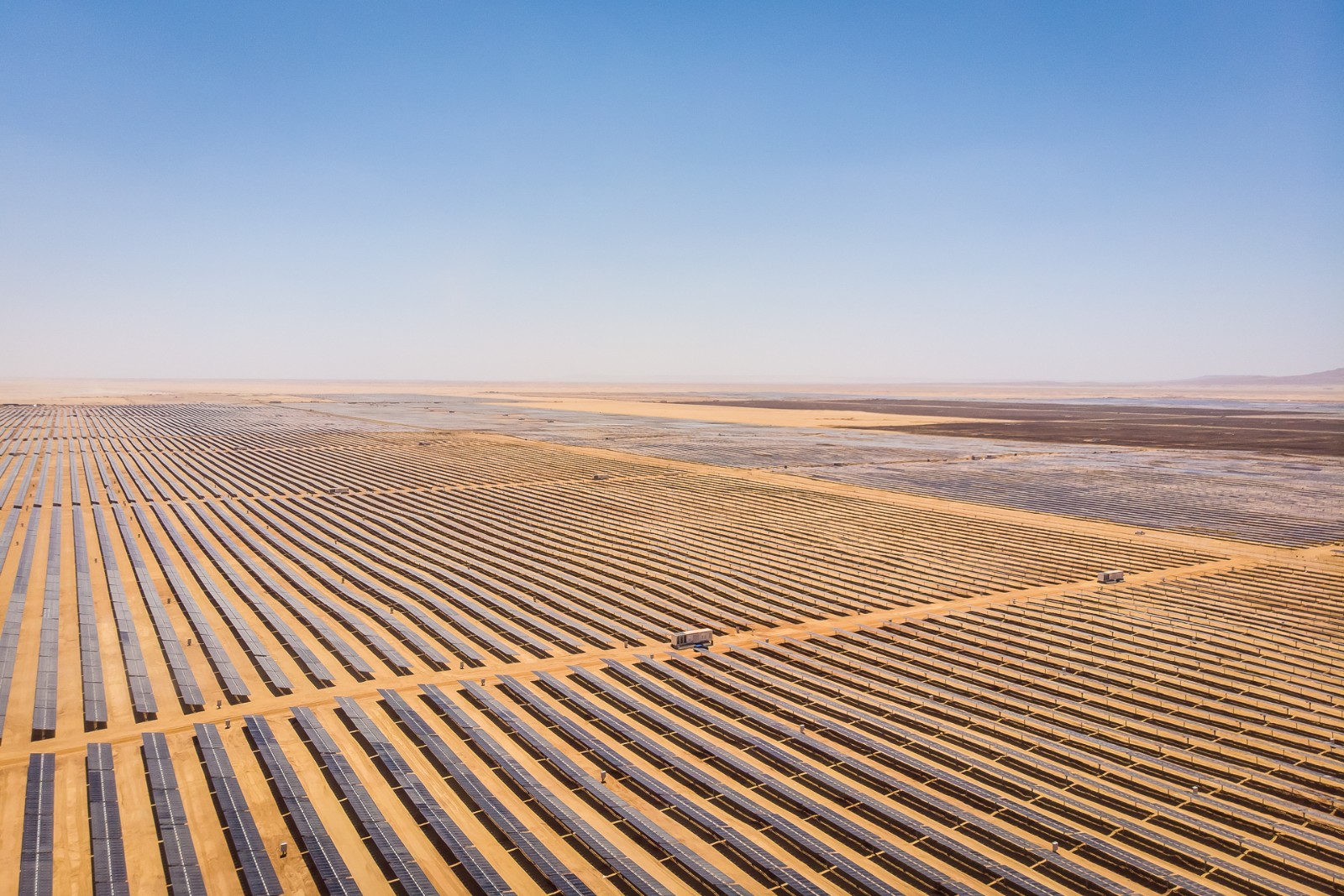 FinMin lays out the A-Z of green bond funding: In September Egypt closed the region’s first ever issuance of green bonds, selling USD 750 mn of the climate-linked securities to investors before listing them on the London Stock Exchange. Now, the government has published its framework (pdf) for how it plans to use the proceeds, how it selects and evaluates the projects that receive funding, and how this information is publicly disclosed. Working in concert with the World Bank, the framework is the product of multiple ministries coming together to establish the ground rules for how the country will use green bonds over the coming months and years.

Green bonds — A refresher: A green bond is a type of fixed-income debt instrument that is deployed to raise money specifically for environmentally-friendly projects. Egypt’s maiden green bond issuance has been in the cards for at least two years, and form part of the government’s debt diversification strategy, marking a shift towards longer-term debt and unlocking finance for projects at a lower interest rate against traditional means of funding. September’s issuance of five-year securities was lapped up by investors, who submitted USD 3.7 bn in bids and accepted a payout 50 bps lower than the initial 5.75% yield.

Why green bonds? There are both economic and environmental incentives at play: The low interest rates attached to green bonds compared to standard fixed-income securities makes them very attractive, and they offer a way to diversify debt sources to hedge potential market risks, Finance Minister Mohamed Maait tells Enterprise. They will also attract new kinds of investors interested in financing sustainable, environmentally-friendly projects, and will drive the increase of these projects in the market, Maait adds.

There could hardly be a better time for it, as the pandemic appears to accelerate global interest in ethical investments. As the crisis in the oil and gas industry fuels speculation of a nearing post-hydrocarbon era and governments talk about a green-led recovery from the current economic downturn, asset managers have seen record inflows into ethical funds, putting total sustainable assets under management above USD 1 tn for the first time ever.

First things first: What actually classifies as a “green” investment? According to the ministry’s framework, the proceeds of green bonds and sukuk can be allocated to finance new projects — or refinance old ones — that are categorized as eligible green projects. These include clean transportation, like electric rail and its infrastructure; renewable energy facilities in solar, wind, hydro and biomass energy, along with the infrastructure for transmission and distribution; pollution prevention and control, including waste collection, recycling and composting; climate change adaptation, including agricultural and coastal zone management projects; energy efficiency; and water and wastewater management, including sewage treatment and desalination plants.

They can’t be used on projects that are detrimental to the environment: This includes burning fossil fuels, rail infrastructure dedicated to transport fossil fuels, nuclear power, waste incineration, landfill projects, waste-to-energy facilities that burn recyclable material, and renewable energy projects that use biomass from protected areas. The use of green bonds or sukuk to fund the alcohol, weapons, tobacco, gaming or palm oil industries is also a big no-no. And the proceeds can’t be used for state disbursements to any local authorities that raise financing through capital markets.

How will the proceeds be managed? The framework sets up a Green Financing Register (GFR) that will oversee and track the allocation of funding. It will contain information including the details of the green bond or sukuk (its ISIN, pricing date, maturity date and other information) and how its proceeds will be used (which eligible green projects they’ve been allocated to, the allocation amount, and what the impact is expected to be). The finance and planning ministries have been tasked with managing the register, and will conduct annual reviews of how the money is being used.

The finance and planning ministries won’t decide how the funding is actually allocated. That job has been given to a newly-created Green Finance Working Group. Representatives from both ministries are involved but will be joined by a host of other ministries and stakeholders, including the New and Renewable Energy Authority, Egyptian Electricity Transmission Company, and Construction Authority for Potable Water & Wastewater. The committee will evaluate projects to determine priority projects and review these allocations several times a year in case changes are needed.

And how will this information be made public? Each year the committee will publish a report outlining the amount allocated to projects, the amount given per project category, how much has been used for new financing versus refinancing, and how much of the proceeds are left to be spent. These reports will be made public within a year of the issuance.

We already have a pretty good idea about where the bulk of the proceeds from September’s issuance are going. A list obtained by Al Mal last month showed that the new capital and Sixth of October monorails, a desalination plant in El Dabaa, and wastewater treatment plants in Alexandria, Assiut Governorate and Giza will split USD 500 mn of the proceeds. Environment Minister Yasmine Fouad said that the projects were selected from a longlist of 41. It remains unclear how the remaining USD 250 mn will be spent.

A separate report disclosing the environmental performances of funded projects will also be published once a year — but only if the data exists. The framework lists a number of potential metrics the government is looking at, including emission reductions, energy saving, renewable energy production, and the quantity of waste recycled.

Meanwhile, Egypt has committed to external reviews of its Sovereign Green Financing Framework and the bond issuances themselves: Environmental, social and governance (ESG) rating and research agency Vigeo Eiris is set to review of the framework itself, and the government will hire an assurance provider to assess compliance.

Will more green bonds be issued this fiscal year? It’s still too early to tell, though the creation of a detailed framework belies an impetus to keep things moving in the coming months and years. The government has made clear that it intends to make green infrastructure an increasing priority, with Planning Minister Hala El Said stating that 30% of the government’s investment budget will be earmarked for green projects in FY2021-2022, up from 14% in the current fiscal year.