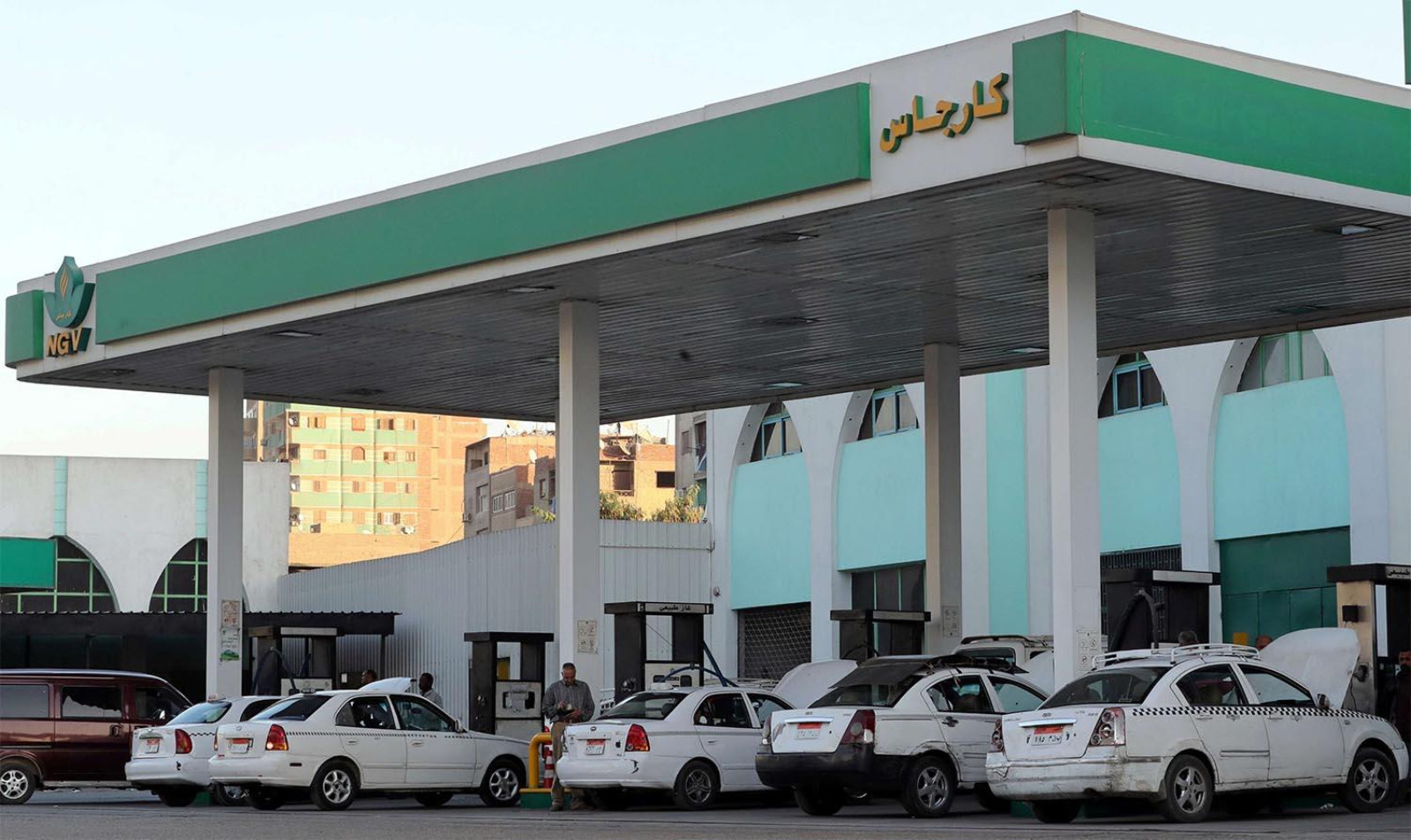 The Central Bank of Egypt (CBE) has launched a multi-bn EGP program to encourage car owners to outfit their vehicles with dual-fuel engines under the government’s natural gas transition plan, Governor Tarek Amer said, according to Al Shorouk. Announced yesterday on the first day of the Go Green Exhibition — an expo put on by the government to publicise its natural gas plans — the central bank says it will make EGP 15 bn available for banks to loan out to car owners wanting to convert their vehicles. Borrowers will pay a fixed 3% rate of interest and the loan terms will range between seven and 10 years. The CBE initiative comes in addition to the EGP 1.2 bn set aside by the MSME Development Agency last year.

Larger handouts? Those looking to convert their engines or replace outdated cars with natgas-powered vehicles will be eligible for up to EGP 50k in state support, Trade and Industry Minister Nevine Gamea said yesterday, without providing further details. We had previously noted that owners of older cars would receive between EGP 5-20k just to cover down payments for new cars.

The Trade Ministry released yesterday the conditions to apply for funding for both passenger cars and microbus and taxis, and rolled out a website to apply for car replacements and conversions.

A refresher: Some 250k old cars will be taken off the road and outfitted with dual-fuel engines by the end of 2023 under the first phase of the plan. The first year aims to cover 70k cars that have been on the road for over 20 years — including 55k taxis and passenger cars and 15k microbuses, Gamea said last month. The plan was first announced last year with heavy backing from El Sisi. While promoting the use of natgas at such a large scale is totally new, the government previously completed a similar program a decade ago that got decrepit taxis off the roads.

The government is in talks with nine companies to locally produce 12 models of natgas cars, microbuses, and taxis, Trade Minister Nevine Gamea said yesterday. The ministry is lining up so-called “green incentives'' to encourage the companies, she said without providing further details. Local press reports suggested last month that participating companies could be in line for value-added tax and customs breaks on inputs.

Three major energy players are working to deploy more natgas filling stations across the country, Qalaa Holdings Chairman Ahmed Heikal, whose company owns energy distributor Taqa Arabia, said on the airwaves last night (watch, runtime: 3:28). Taqa Arabia’s Master Gas and two state-owned players are working to expand the country’s network of natgas stations, he said, adding that around 300 stations would be built around the country over the next three years. This seems to be a pull-back from the Oil Ministry’s original target to give car owners access to at least 325 new stations in 2021 alone.

The central bank is also helping out with the costs of filling stations: It will lend out some EGP 5.3 bn to build 287 new natural gas filling stations, Amer said yesterday.

ٍState gas companies are getting a boost: State firms Cargas and Gastec will each receive EGP 100 mn to help convert 25k cars after signing financing agreements with the SMEs Development Authority yesterday, the Trade Ministry said in a statement. The money will be taken from the EGP 1.2 bn allocated to the authority last year to help finance the program.