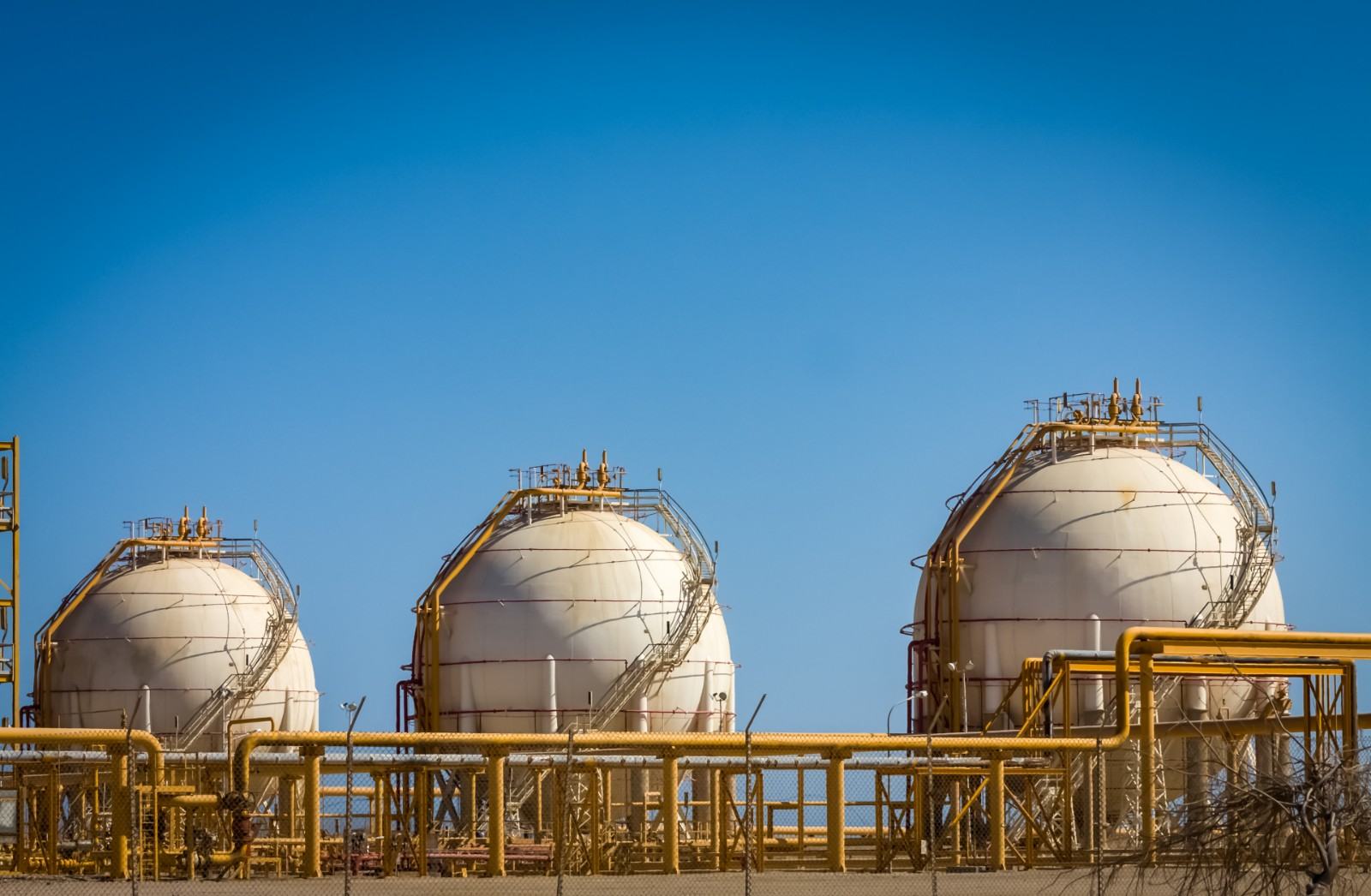 More inflation ahead thanks to the gas price hike 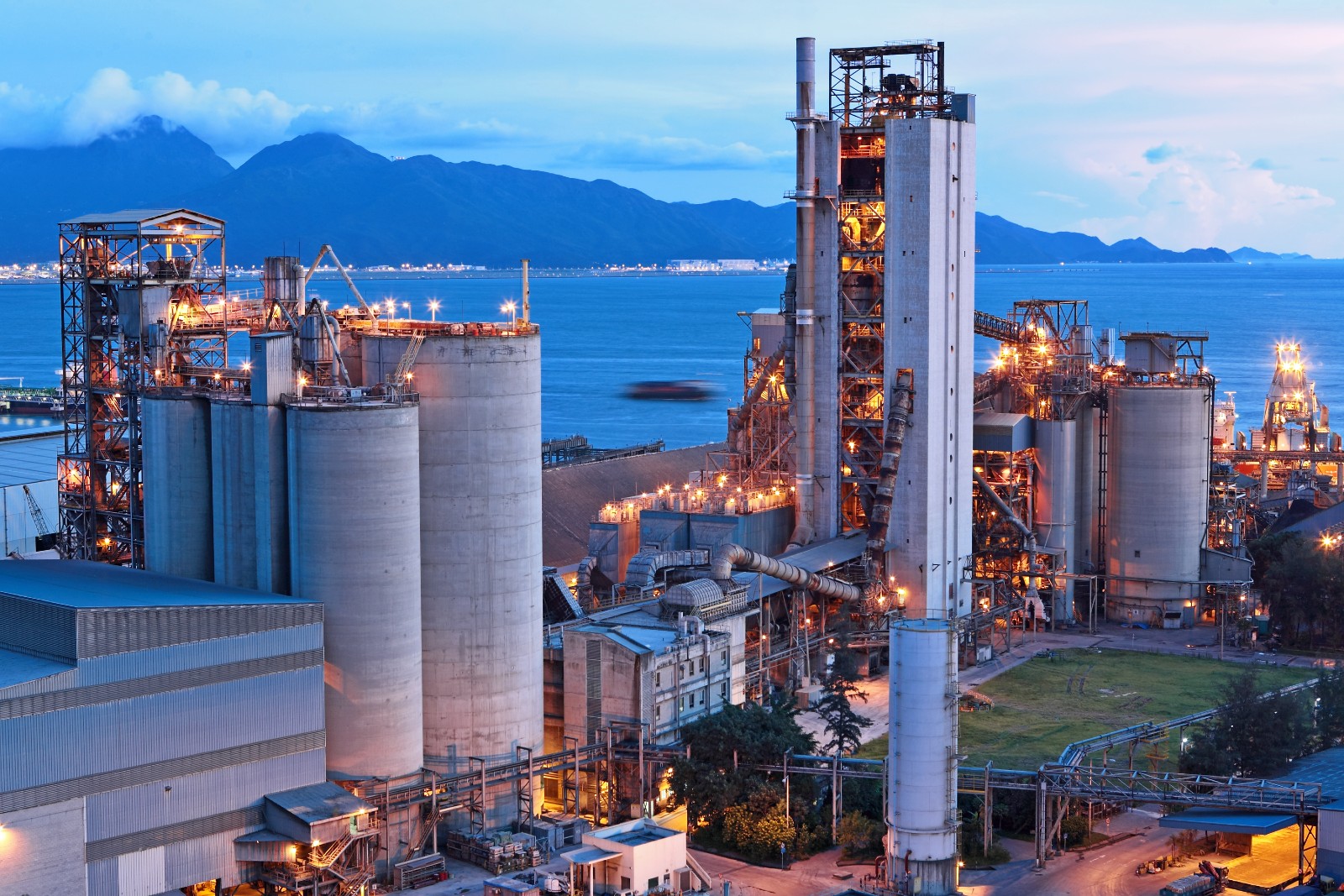 The global gas squeeze has arrived in Egypt: Operating margins at industrial firms will likely come under pressure in the coming months after the government this week raised natural gas prices by up to 28% — a move that will likely put further upward pressure on inflation, which in September hit a 20-month high.

Fertilizer, iron and steel, petrochemical, and cement producers will see their gas bills rise the most: Factories in these sectors are now paying USD 5.75 / mmBtu of natural gas, up from USD 4.50 / mmBtu. Other industries got off comparatively lightly, and are only seeing a 5.6% increase in their gas bills, paying USD 4.75 / mmBtu.

But that doesn’t mean they won’t cause discomfort, particularly for companies operating in the fertilizers and metals sectors. How much discomfort depends on the industry, and how central tgas is to the production process. Natgas is a feedstock or main fuel source for some fertilizer and metals producers, some of whom expect production costs to rise by 5-10%. Meanwhile, petrochem firms, who largely use other gases in their production, are expecting no more than a 1% hike to costs on the back of the decision, while most cement makers currently rely mainly on coal and so won’t be impacted.

“Hiking natural gas prices for industries, especially those that are considered energy-intensive, will surely pressure operating margins,” Prime analyst Mohamed Saad wrote in a note on Sunday. Lower cashflows will squeeze margins and hit valuations, the extent to which will depend on the sector and the company, he wrote. “The big question is whether natural gas prices will be revised in the future when the current global energy crisis is behind and if so, when?”

Fertilizer makers could see costs rise by as much as 10%: Fertilizer producers including Ferchem Masr (pdf) and EFIC (pdf) said the price hikes put them on track for a 9-10% increase in production costs, according to separate bourse disclosures. EFIC writes that the impact could weaken the company’s ability to compete in the global export market.

As for steel, the decision could raise production costs to the tune of 5-7% for companies that use natural gas as feedstock, while those that only use natgas as a fuel will be less impacted, one analyst told us. Misr National Steel (Ataqa) falls into the latter category: its costs are set to increase by a minimal EGP 26 per tonne, according to a disclosure (pdf). The first group of steelmakers in particular will see a negative impact, as fixed prices mean there is no possibility to pass on cost increases onto consumers, the analyst said.

Petrochem firms will see only marginal impacts: EGX-listed petroleum player Alexandria Mineral Oils Company expects just an 0.8% increase in its annual production costs on the back of the decision, according to the company’s EGX disclosure (pdf). Sidi Kerir Petrochemicals expects a similarly minimal 1% annual increase in production costs, it said in a regulatory filing (pdf), adding that natural gas is not a central component for the company.

The price hike will have a negligible impact on cement producers, most of which largely rely on coal, Arabian Cement Company noted in a disclosure (pdf). An outlier is South Valley Cement Company, which is predicting (pdf) a whopping 30-50% increase in its production costs due to its continued use of gas.

EGX investors punished heavy industries across the board on Sunday, with Ezz Steel down 11.8%, Abou Kir Fertilizers losing 6.1%, and Sidi Kerir down 5.5%.

Prepare for costs to be passed on and inflation to rise: Prices of fertilizers and chemical products will rise at least 20% in the coming months, Export Council for Chemical Industries and Fertilizers Chairman Khaled Abu Al Makarem told Masrawy, adding that the decision will likely have a negative impact on the economy for the coming three months.

Rising fertilizer prices means higher food prices: Fertilizers have been a key driver of the global surge in food prices this year. Spiking oil and natural gas prices have put pressure on fertilizer producers, which have passed on the costs to the agricultural sector resulting in food price inflation. Food has been one of the key components underpinning the recent rise in headline inflation, a trend that will likely increase should fertilizer prices rise further.

Exports retain a competitive edge: The price of Egypt’s natural gas remains internationally competitive, Medhat Stefanos, head of the Federation of Egyptian Industries’ cement division, told CNN Arabia. He said that it was inevitable that the global energy crunch would at some point impact Egyptian prices, adding that the FEI had previously called for gas prices to be linked to changes in international markets.

But exporters would have appreciated some prior notice: Al Makarem said exporting firms should have been given three months’ warning to account for the increase when arranging futures contracts with international companies. But given the global price squeeze, the government would now find it difficult to grant requests to postpone the decision, he added.

Gas could rise and fall in line with global prices in future: Following the gas price hikes, Oil Minister Tarek El Molla over the weekend said factories could see the prices they pay for natural gas change every 3-4 months if the gas market is liberalized. Last year, a task force made up of the Egyptian Federation of Investors Associations (EFIA) and state-owned EGAS was set up to look at aligning local and international prices.