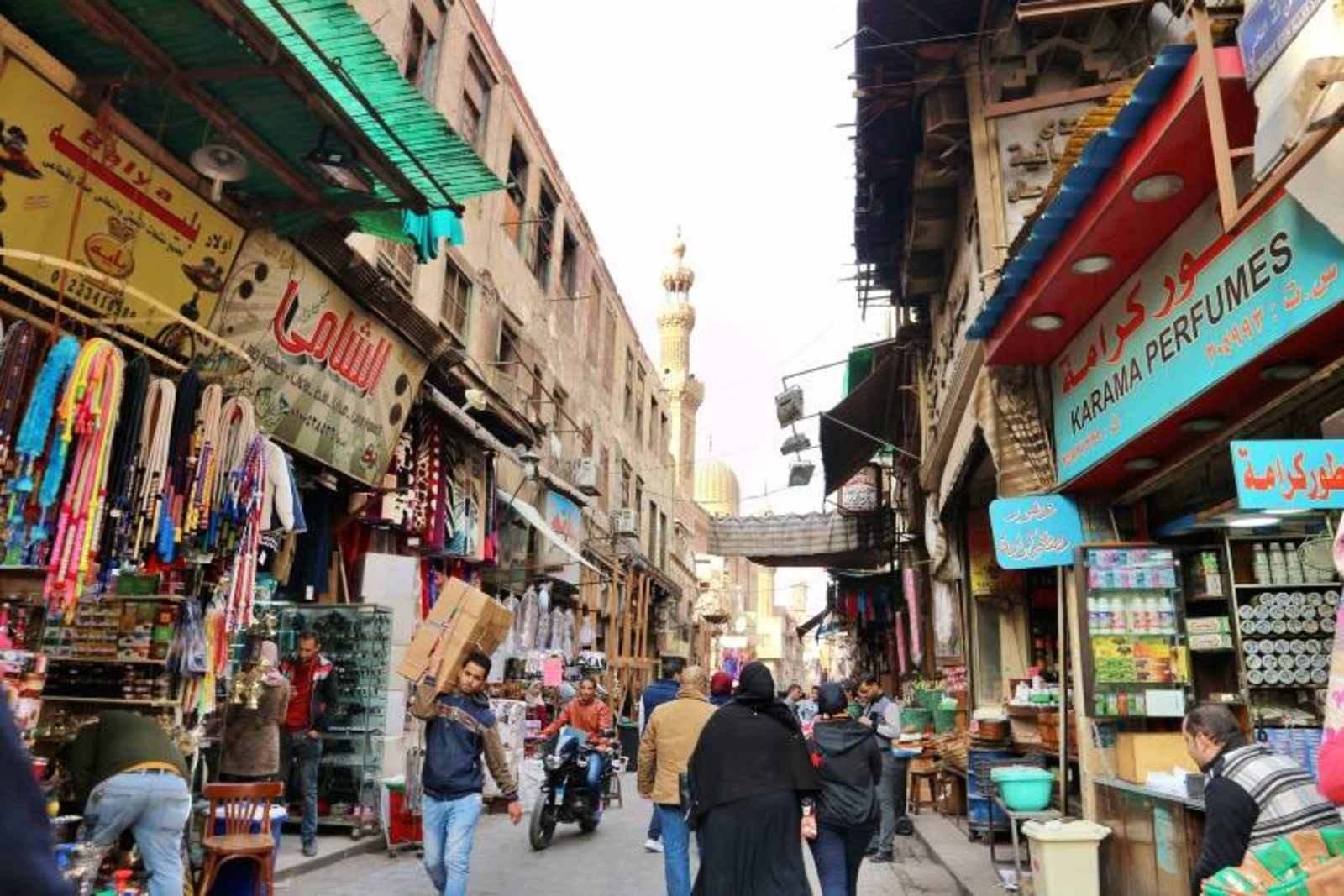 Annual urban inflation continued its upward trend in September, hitting a 20-month high on the back of increasing food, healthcare and education costs, according to Capmas figures released yesterday. Headline urban inflation jumped to 6.6% last month, up from 5.7% in August. This is the highest annual inflation rate since January 2020, when it recorded 7.2%. On a monthly basis, headline inflation rose by 1.1% following August’s 0.1% rise.

Food and education prices were the main drivers: Food and beverages prices rose 13.1%, mainly driven by the prices of vegetables, which jumped 38.1%. Oils and fats prices saw the second-biggest price increase in the food and drink category at 18.3%. Prices in the education sector recorded a 29.8% annual increase, recreational and cultural activities saw a 6.5% rise, and housing and utilities prices rose 3.9%, which is attributed to the 9.1% increase in energy costs.

Nothing to worry about? (For now?): Despite reaching an almost two-year high, inflation remains within the CBE’s target range, which is currently set at 7% (+/-2%). The question is for how long, as the government’s fuel pricing committee raised fuel prices for the third time this year by EGP 0.25 on Friday.

Inflation is on cabinet’s radar: The Madbouly cabinet met yesterday to discuss rising commodity prices due to fuel price hikes, agreeing to mitigate the impact of the crisis on Egyptian markets, although exactly how they plan to do that was not announced. Prime Minister Moustafa Madbouly stressed that cabinet was working to ensure there would be no shortage of commodities in Egyptian markets in a statement released by the cabinet on Facebook.

Analysts are not concerned: The inflation rise itself isn’t something we should worry about, Esraa Ahmed, Pharos Holding economist told us. “The concern stems from global pressures and growing fears of global inflation and the Federal Reserve’s plans to tighten monetary conditions with the rise in inflation in major markets, especially with developments in commodity markets, especially energy,” she added. The US Federal Reserve has signaled it may start tapering its stimulus program as early as next month.

…and not expecting rates to change anytime soon: “We expect the CBE to maintain interest rates at the upcoming Monetary Policy Committee meeting on 28 October. The need to maintain the lucrative carry trade [options] in the fixed income market, particularly with the rise in global rates that is posing a risk to inflows into emerging markets, backs our view,” Beltone Financial said in a report (pdf). During its last meeting, the bank’s Monetary Policy Committee (MPC) left interest rates on hold for a seventh consecutive meeting. The inflation hike comes only a few days after.