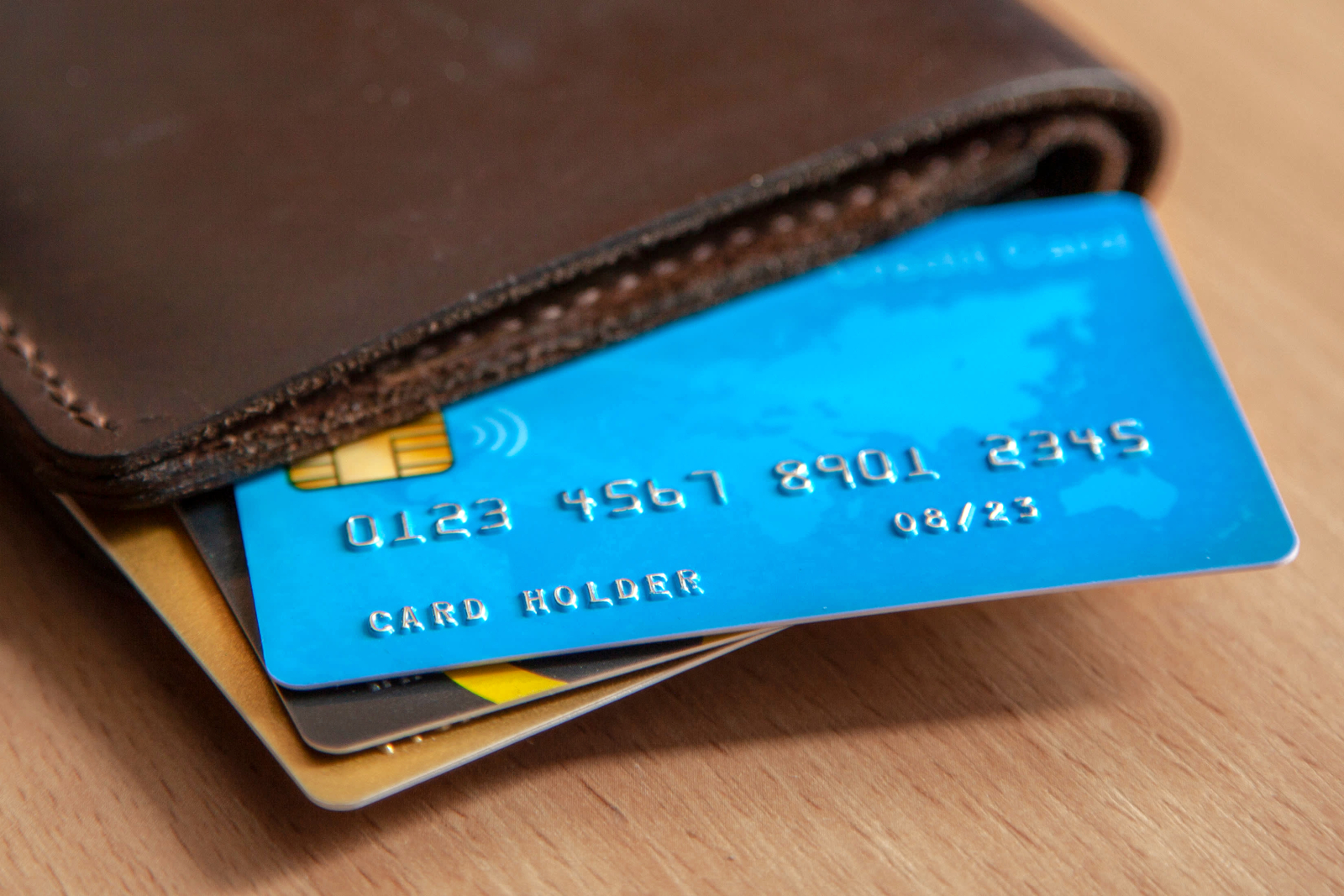 At least four major banks have in recent days imposed limits on foreign exchange use in what pundits say is a move to conserve hard currency. The changes come at the same time as the central bank is reportedly debating whether to allow the introduction of on-shore non-deliverable forwards (NDFs) in a move that could signal a more flexible exchange rate system is in the offing.

THE RATIONALE for the restrictions: Easing pressure on FX assets. Most analysts we spoke with agreed that banks are likely moving to ease pressure on their net foreign assets, which as we note above have come under pressure in recent months.

What this probably is not: A centralized move to clamp down on a black market. Anecdotally, some folks (businesses and individuals alike) have been hoarding FX — or using credit cards to purchase small quantities of critical supplies they cannot import or find in stores. While it has lately become a popular parlor game in Cairo to discuss the “black market rate” for the greenback, the size and liquidity of that market unquestionably is a shadow of what it was in 2015-2016. Why? Cash deposit limits and the CBE’s years-long crackdown on abuse by exchange offices has effectively choked the black market: Even if you can source USD on the street, it is extremely difficult to get it into the formal banking system, let alone use it to cover imports. If the new restrictions were about the black market, the CBE would have imposed them system-wide.

MEANWHILE- The nation’s two largest banks have more than doubled the rate they’re paying on USD certificates of deposit. The National Bank of Egypt and Banque Misr are now offering 5.30% on three-year CDs and 5.15% on five-year deposits, up from 2.15-2.25%. The move is designed to pull into the banking system any USD liquidity currently stuffed under mattresses or in flour jars.

ALSO- Some local banks have reportedly ramped up FX markup fees for using debit and credit cards abroad, now charging as much as 6% from a prior 3%, Bloomberg Asharq reported, citing unnamed sources. Enterprise wasn’t able to independently verify the information by dispatch time this morning. Analysts are speculating the move, if true, represents banks trying to boost profitability after new reserve requirements for local currency threatens to curb their bottom lines. Look for some lenders to hike fees on personal or business loans, our sources tell us.

ARE WE GETTING ONSHORE NDFs?

New currency derivatives coming to increase liquidity? The CBE is set to permit new currency derivatives aimed at boosting liquidity in the market, Bloomberg reports, citing people it says have direct knowledge of the matter. The business information service says the CBE could allow onshore non-deliverable forwards (NDFs) and options to hedge against the risk of further currency depreciation. The move would bring more transparency to expectations of EGP movement and protect local companies against major fluctuations if the country moves towards greater currency flexibility, the business newswire reports.

“Egypt’s foreign-exchange market required new products a while ago,” our friend Hisham Ezz Al-Arab told Bloomberg. Ezz Al-Arab, the former chairman of CIB, is now senior adviser to Hassan Abdalla and emphasized to Bloomberg that he was speaking in a personal capacity.

Egypt’s foreign reserves were effectively unchanged at nearly USD 33.2 bn in September, after remaining flat on the month before at USD 33.14 bn in August, according to central bank figures. While the increase is relatively small, this is the first uptick in the reserves figure since February. Reserves have fallen by c. 20% since war broke out in Ukraine and rising interest rates forced the central bank to cover portfolio outflows, finance imports and meet debt repayments.