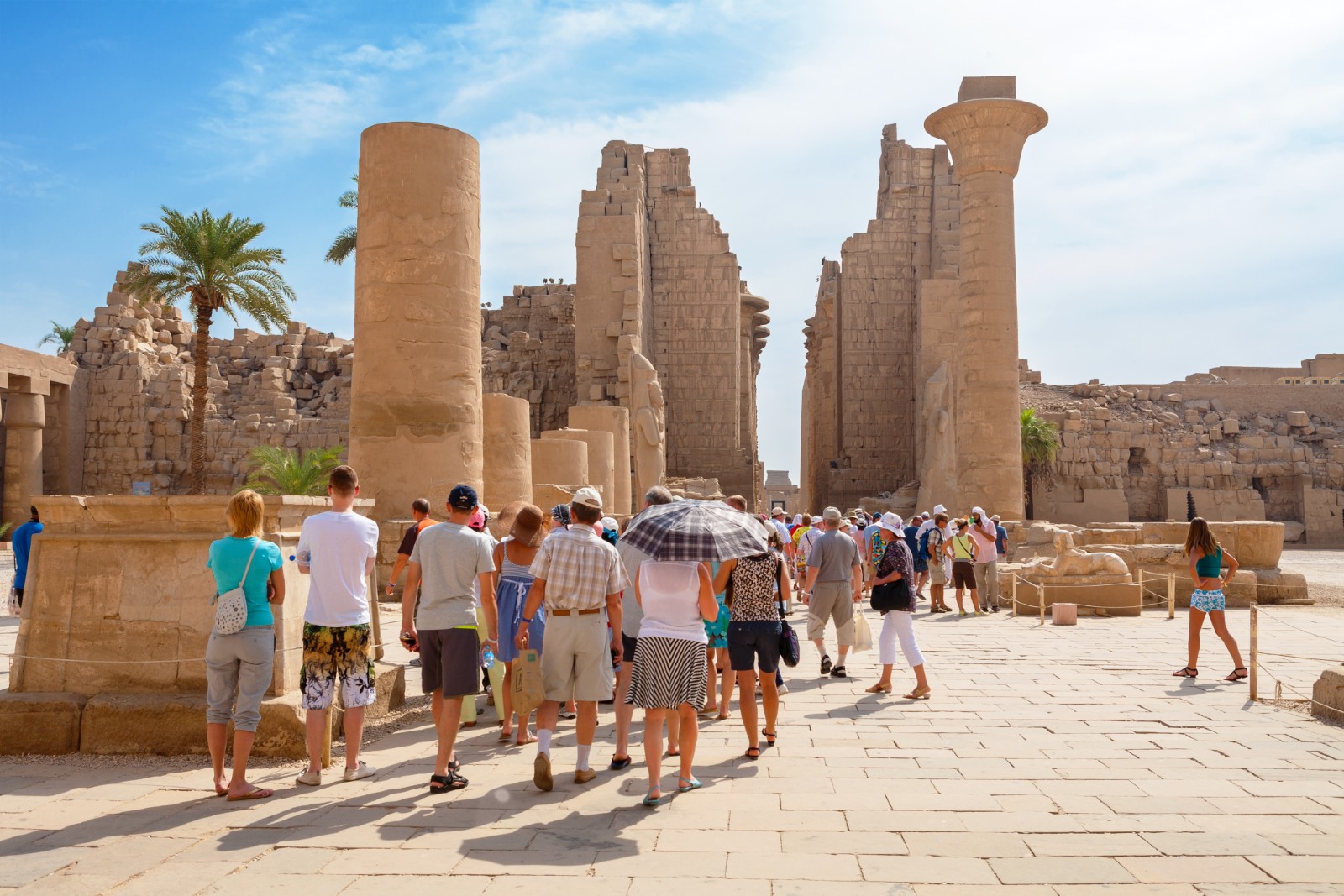 High-profile tourism firm Travco Group plans to invest EGP 7 bn this year to raise its hotel capacity amid expectations of an increase in tourist arrivals, Bloomberg Asharq reports. The company is aiming to increase the number of rooms by 13% to 17k, Chairman Hamed El Chiaty reportedly told the news outlet. Around 60% of the investment will be self-financed and the remainder will be funded via bank loans, he said.

About Travco Group: Travco Group currently owns 58 hotels and resorts across the country as well as 22 Nile cruise ships, according to its website. It is the local agent for Germany's TUI Group.

A lot more people are expected to visit Egypt this year: Fitch Solutions forecast in a recent report that Egypt’s tourism revenues will rise to a record USD 13.6 bn this year, up 18% from 2022, while the number of tourists visiting the country will jump 46% to 11.6 mn.

REMEMBER- Tourism is well on its way to recovering from the pandemic: A key source of foreign currency for Egypt, tourism brought more than USD 4.9 bn into the country in the first half of 2022, up from USD 3.1 bn in the same period a year earlier, according to the most recently available central bank data. This came on the back of a surge in tourist numbers, which rose more than 85% to 4.9 mn during the six-month period.

GOV’T IS SINGING THE SAME TUNE-

We’ll need to spend big to boost tourism: The country needs to invest some USD 30 bn into tourism to grow the sector by 25-30% annually between now and 2028, Tourism Minister Ahmed Issa told the Senate yesterday. Egypt wants to attract as many as 30 mn tourists to the country by 2028, Issa said last week, more than double the number that visited the country in the year before the pandemic.

More rooms, more affordable flights, better services: The government wants to see the private sector build “at least” 290k new hotel rooms, improve the quality of services and entertainment for tourists, and put on low-cost flights, Issa said, noting that some 95% of investments in the sector are led by private players. Arrivals will be limited to 14-15 mn tourists annually unless more money is sent to upping hotel capacity, flights, and marketing, he said. “The countries who attract 30-40 mn tourists per year usually offer low-cost air travel,” he said.

What gov’t is doing: “We as a government are working to attract more private investments to the tourism sector and coordinating with the Civil Aviation Ministry to double the number of low-cost flights to Egypt,” Issa said. The ministry is also working to make it easier to get a visa, wants to improve airport services, and is aiming to diversify our offer to include more medical and adventure tourism, Issa said.

The appetite is there: Nearly 300 mn people want to visit Egypt, including some 30 mn Chinese tourists, Issa said. Flights between Egypt and China resumed over the weekend after Beijing lifted yearslong covid restrictions, with EgyptAir expected to restart its flights to the country in March.

A step in the right direction: The sector needs to look beyond hotel capacity to adding flights and improving services in order to increase the average spend per tourist, as well as boost arrival numbers, Travco Holidays General Manager Moataz Sedky and Somabay CEO Ibrahim El Missiri told us in our recent CEO poll on FDI and exports.

REMEMBER- In addition to boosting guest numbers to 30 mn, the government also wants to more than triple annual tourism revenues over the next three years to USD 30 bn a year, up from almost USD 9 bn last year and USD 11-12 bn currently, Prime Minister Moustafa Madbouly said in September. Look out for a new tourism strategy later this quarter for details on how those goals will be achieved.