Egypt wants to triple its tourism revenues within three years 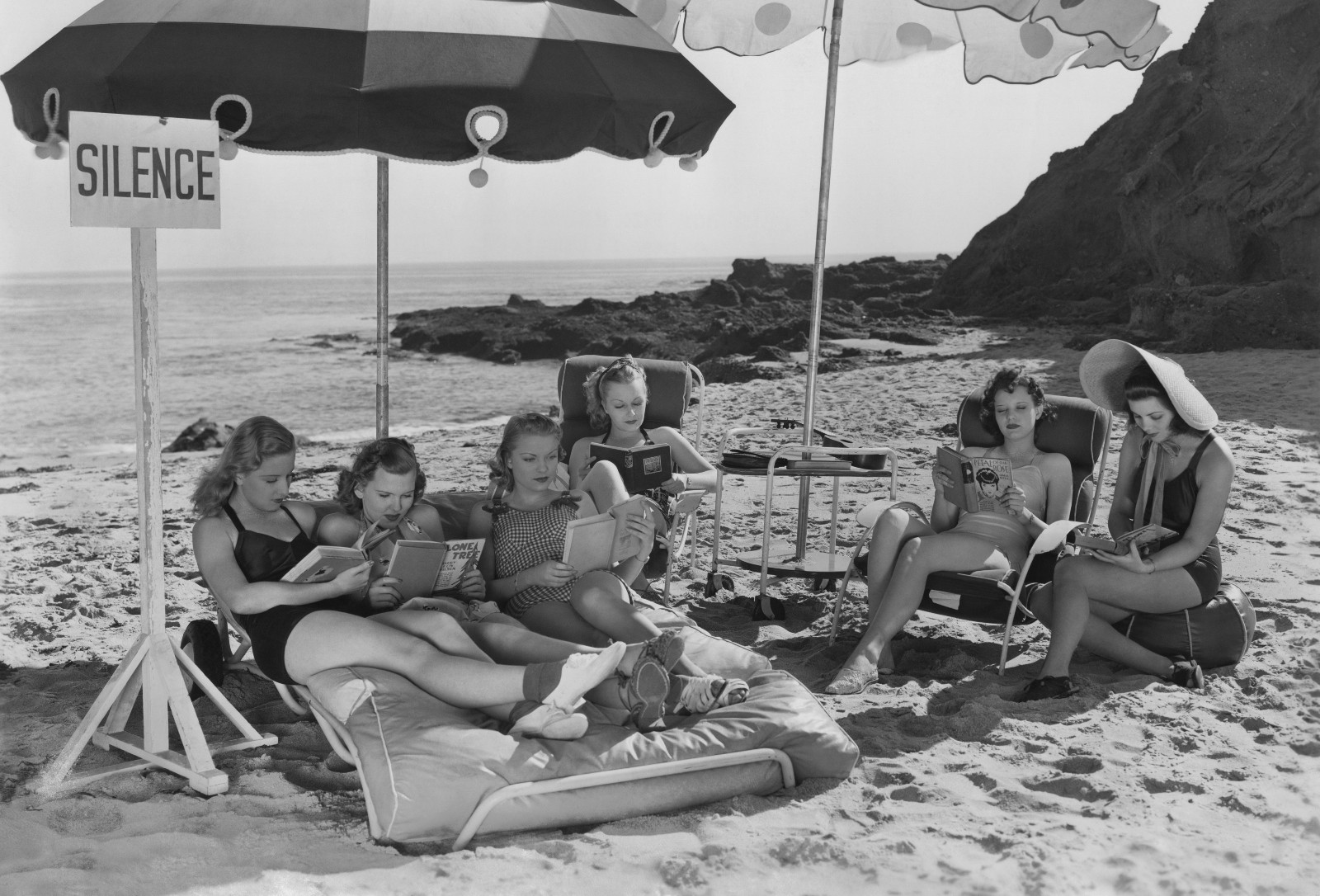 The government’s latest tourism targets are ambitious: The government wants to more than triple annual tourism revenues over the next three years, Prime Minister Moustafa Madbouly said in a televised statement yesterday (watch, runtime: 1:48). Speaking during a tour of the COP27 venue in Sharm El Sheikh, the prime minister said the government is aiming to increase revenues to USD 30 bn a year, up from almost USD 9 bn last year (and USD 11-12 bn currently, he said), as it tries to help the sector recover from years of disruption.

Tourism is gradually recovering from its annus horribilis: Tourism — a vital source of foreign currency for Egypt — brought in USD 8.9 bn in revenues in 2021, according to central bank figures. This is more than double that of 2020 when the covid-19 pandemic caused revenues to plunge almost 70%, but still well below the record high of USD 13 bn in 2019.

Crisis? What crisis? The ambitious target suggests that the government doesn’t see current (read: Russian-Ukrainian crisis) or future geopolitical crises having a huge impact on the sector. The Finance Ministry earlier this year came out with an optimistic forecast for the first half of 2022 that suggested the market would move quickly past the loss of Ukrainian and Russian visitors, which before the war accounted for more than 30% of all tourist arrivals. Recent balance of payments figures showed that revenues fell 21% q-o-q in 1Q 2022, with the central bank saying that the sector had been negatively impacted by the crisis.

The response: Egypt has been working overtime to attract visitors from other European markets to drive inbound traffic, with efforts also including luring tourists from little-tapped markets in Latin America and other markets, including the Gulf. In response to the war, the government launched an international promotional campaign — dubbed #FollowTheSun — in mid-March to better exploit profitable tourist markets in Europe and the US. It also widened the number of people eligible to obtain a visa on arrival or a pre-arrival electronic visa under efforts to back the key sector.

The private sector is key: Madbouly stressed the importance of the private sector and the necessity of an implementation plan that includes the sectors’ demands and targets to help achieve the USD 30 bn figure. He said he met earlier yesterday with several tourism investors, where he affirmed that the government would continue to support the sector like it had in the past years in light of multiple crises pressing the sector.