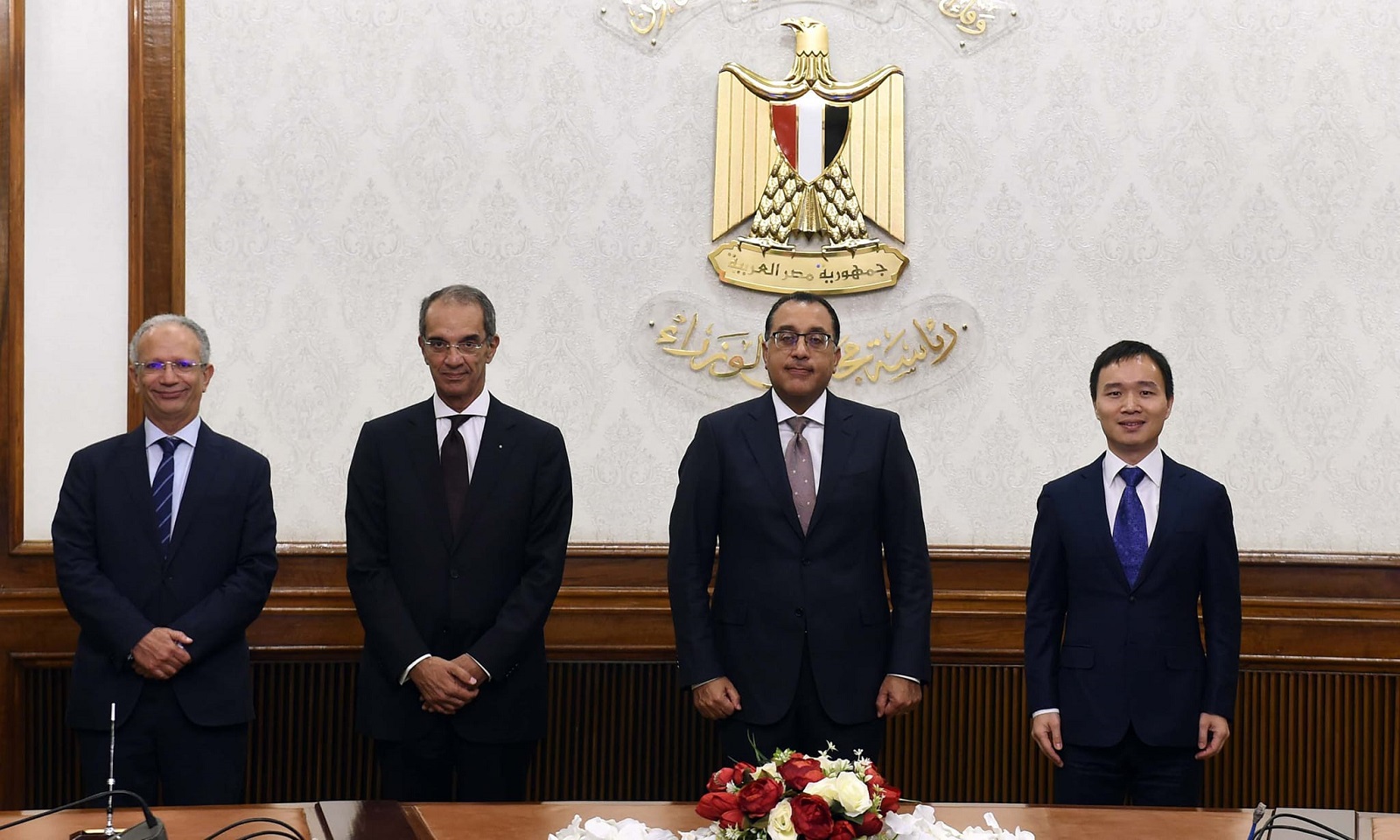 All the industrial investment: Chinese mobile maker Oppo has inked an agreement to build a USD 20 mn factory in Egypt. The announcement came the same day Prime Minister Moustafa Madbouly met with nine foreign and local companies to follow up on pledges to invest more than USD 1 bn in new production facilities.

Oppo will set up a USD 20 mn mobile phone plant in Egypt under an agreement signed yesterday with the Communication Ministry’s Information Technology Industry Development Agency (ITIDA), according to a cabinet statement. The facility will have an initial production capacity of 4.5 mn devices per year and create some 900 jobs within the next three to five years, with the potential to expand further according to market demand, according to the statement. The move comes as part of ITIDA’s Egypt Makes Electronics initiative, which aims to position Egypt as a regional hub for electronics assembly. The ministry in March discussed setting up a factory with the Chinese firm, which is a dominant player in the local mobile market and has been eyeing opening a factory from as far back as 2017.

This is the third multinational phone manufacturer to have signed an agreement to set up shop in Egypt in recent months, following Vivo and HMD Global. Between them, the three companies will invest USD 75 mn and produce some 16 mn phones every year, Communications Minister Amr Talaat told Kelma Akhira’s Lamis El Hadidi last night (watch, runtime: 2:26). Companies will be required to source at least 40% of the components from local suppliers, the minister said in a separate interview on Ala Mas’ouleety (watch, runtime: 3:33).

MEANWHILE- Prime Minister Moustafa Madbouly followed up on more than USD 1 bn worth of MoUs for industrial investment by nine foreign and local manufacturers amid the state’s localization push, cabinet said. The government is ready to issue licenses for the projects, Madbouly said, offering the investors a helping hand to overcome any obstacles and get the new factories up and running. The factories are set to create more than 35k jobs combined, he added.

Companies shared updates on the projects:

ALSO WORTH NOTING- The Suez Canal Economic Zone (SCZone) approved a proposal to grant five-year residency permits to investors in the zone in a bid to help improve the investment climate, according to an SCZone statement.