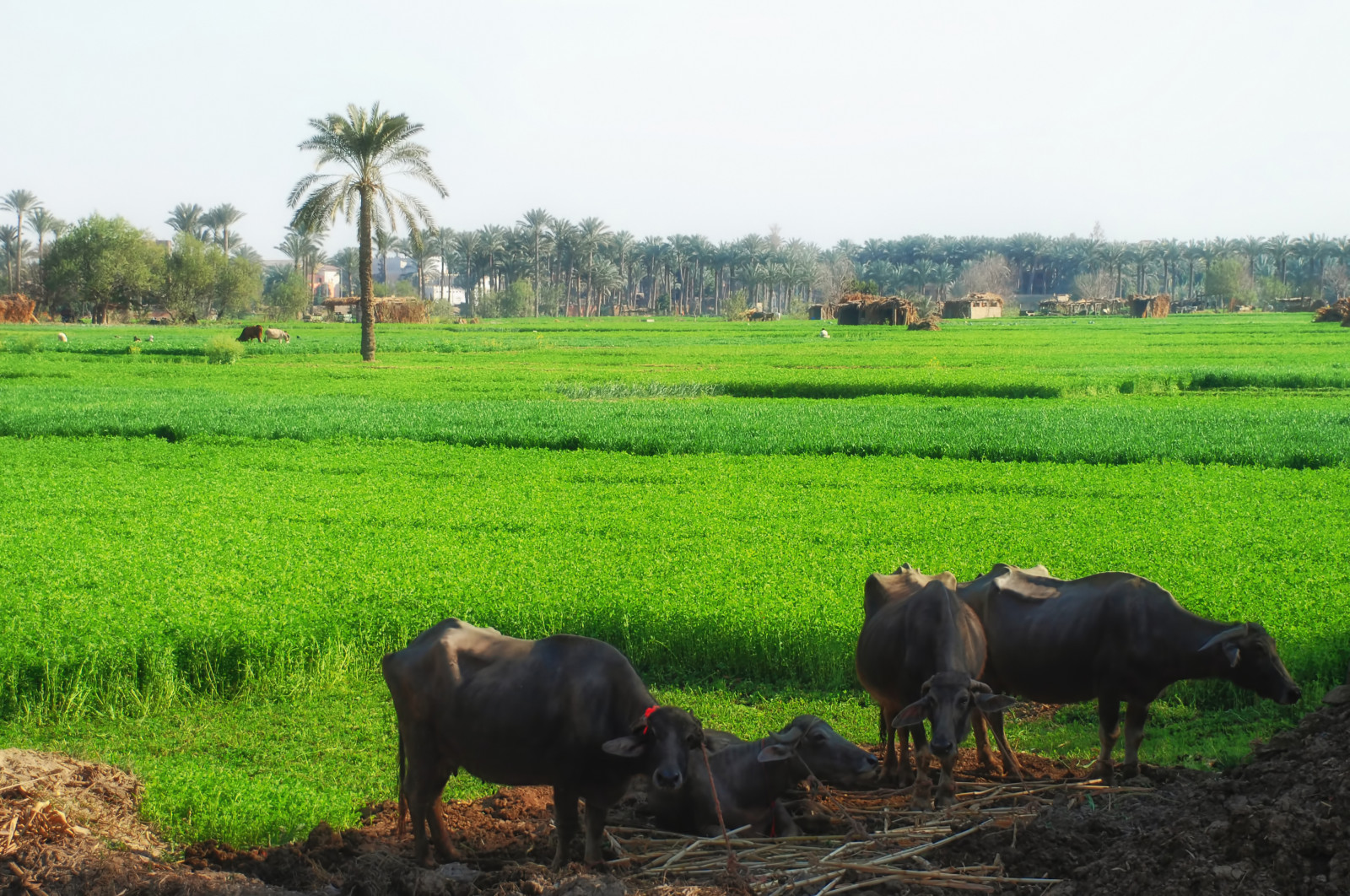 About the Qena complex: The firm will invest USD 400 mn in the project, which will create 1.5k new jobs as it produces 200k tons of fertilizers, 400k tons of animal feed and 700k tons of phosphoric acid each year, Group CEO Ahmed Khalifa told us. Construction is scheduled to begin in 1Q 2023 in Qena’s Al Haw industrial area, with production set to start in 1Q 2025, Khalifa said.

CFC will self-finance the project: CFC Group is putting up the USD 400 mn capital for the project, which will be designed by German company ThyssenKrupp, Thierry Sansonetti, CFC Fert’s managing director, told us. Local fertilizer firm Evergrow — where Khalifa serves as vice chairman — is onboard as a technical advisor.

The company has set up an Egypt arm specifically for the project: The Dubai-based group has been around since 2016 but has set up its Egyptian subsidiary, CFC Fert, to build the new complex, Sansonetti said.

This is the first project chosen under the industrial partnership between Egypt, Jordan, the UAE, and Bahrain, and was selected because it meets the objectives of all four countries involved, Group CEO Ahmed Khalifa told us.

REFRESHER- The partnership will facilitate bns of USD of investment to develop industrial production in the four countries. The UAE is contributing USD 10 bn to the initiative, which will be managed by Abu Dhabi sovereign wealth fund ADQ, while other projects will be financed by the private sector. The countries in July identified a number of projects in the food, agriculture, pharma and fertilizers sectors that will receive USD 3.4 bn of investment in the first phase of the partnership.

IN CONTEXT- Fertilizer production has long been a key local industry — and it’s never been more important. The regional industrial partnership aims to bolster the countries involved against supply chain disruptions and spiraling prices, after global economic challenges exacerbated by war in Ukraine sent fertilizer prices soaring and put food security concerns in the spotlight. We’re already a key global producer of fertilizer, allowing the partnership to leverage our existing expertise and infrastructure in the sector.